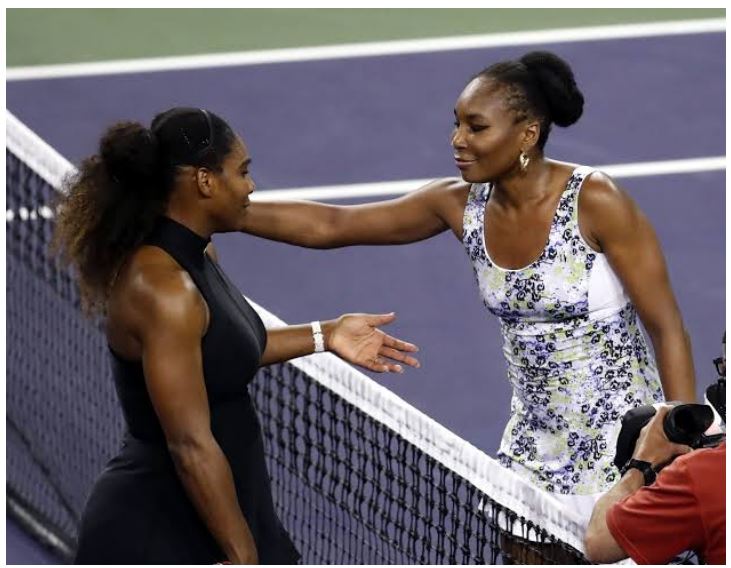 Ever since gave birth to her daughter Alexis Olympia, she has posted many things with her showing how much she loves her. But she is not the only one. Check out this pic of Alexis and her aunt Venus Williams having a really good time.

Venus Williams and Her Niece
As you can see in the post, Venus Williams took a pic of her with her niece. She captioned the photo by writing that this is her version of paradise and that Alexis is just one of her favorite nieces. Serena obviously saw this pic and commented by saying that she loves the pic. 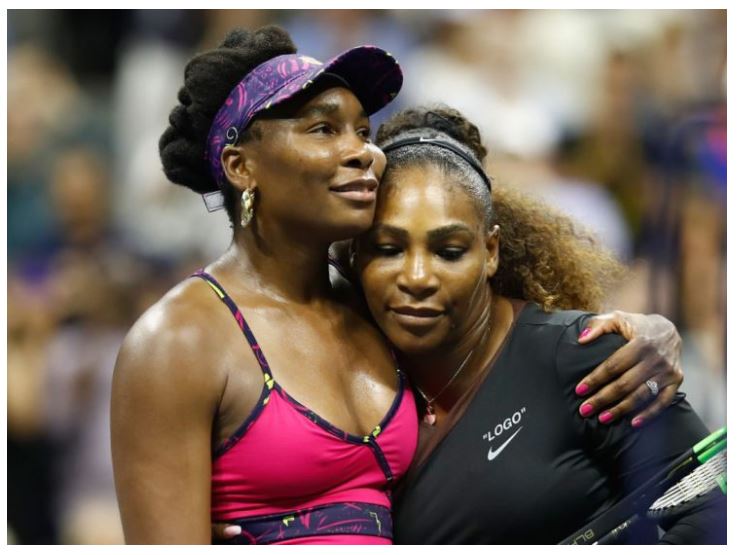 Venus is clearly spending a lot of time with her family because she is not traveling anymore. This is because of the coronavirus pandemic that has suspended the WTA Tour. And since the Tour is only going to return in August, she will have a lot more time to spend with her niece. 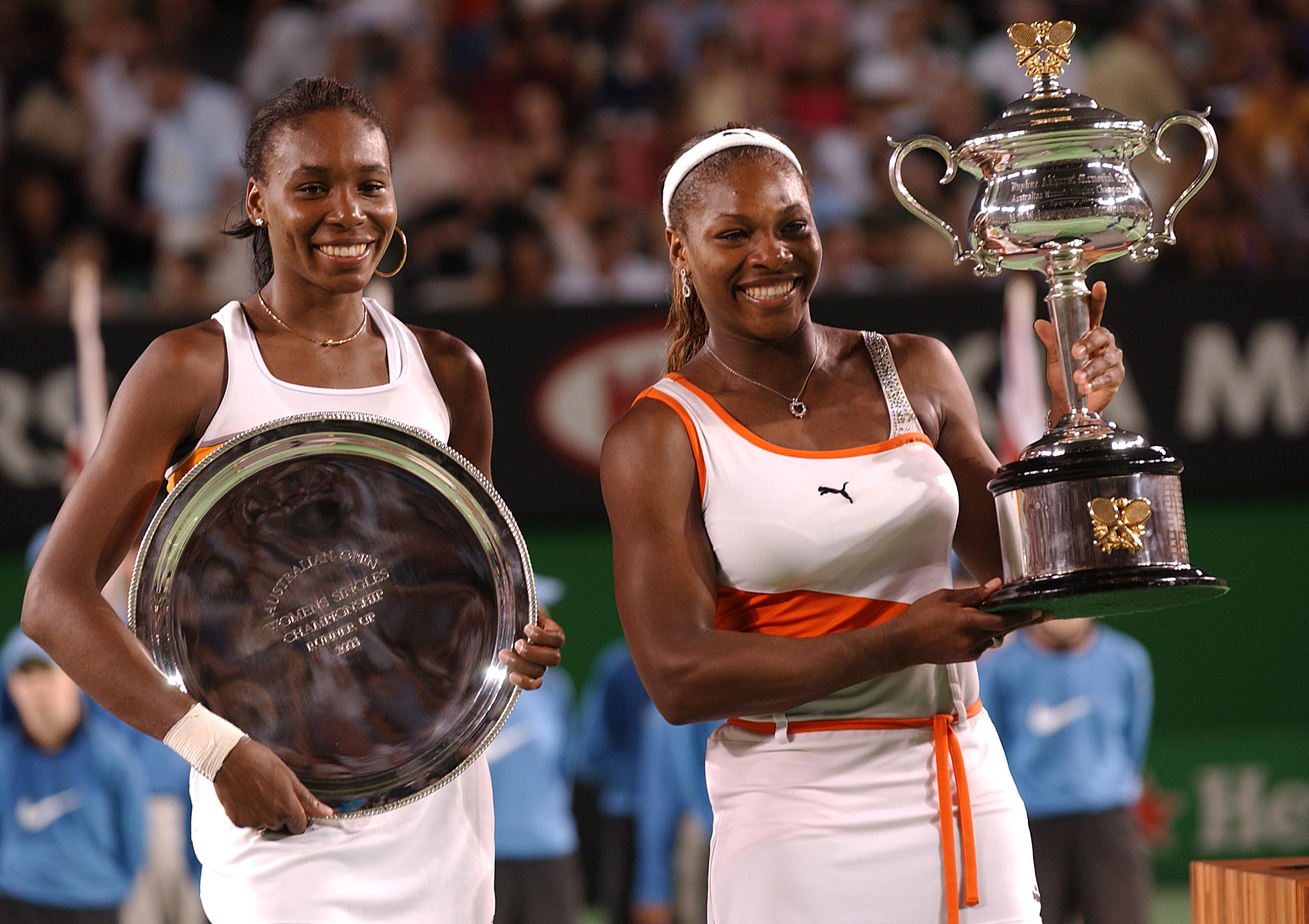 While Venus is going to spend a lot of time with her family, that is not the only thing she will be doing. She will also be training during this time as she wants to do something she has not done in a long time – win a grand slam title. 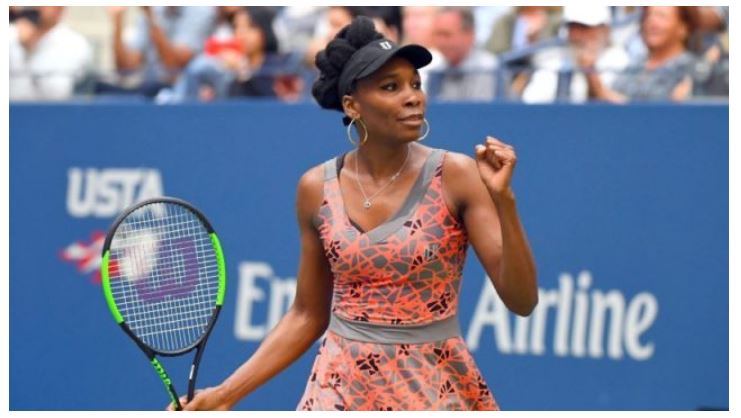 The last time she won a Grand Slam was way back in 2008 when she won the Wimbledon. This is why she has not retired yet even though she is going to be 40. She wants to close her career in the most spectacular and that means winning a Major. 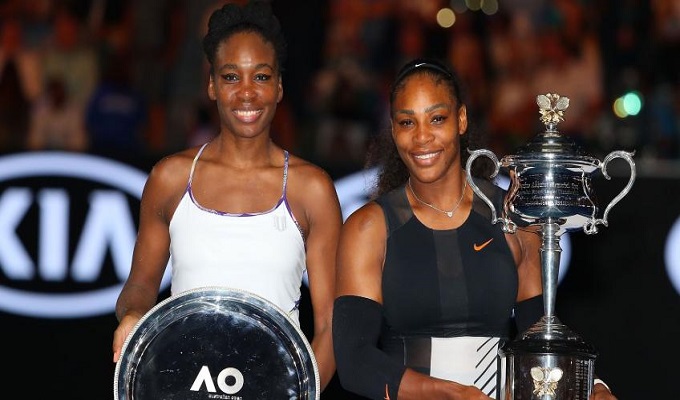 Hopefully, the coronavirus is contained as soon as possible so that we can see the return of the WTA Tour. We can then see Venus get the opportunity to win another Grand Slam and hopefully, she will not let it slip. 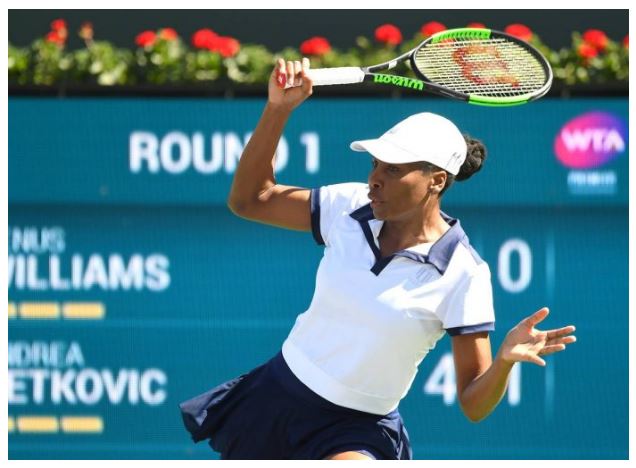 Serena Williams picked as the GOAT by Tennis Channel, Martina Navratilova follows at No. 2

“I’m Not a Big Vodka Lover”: Maria Sharapova–All You Need To Know–