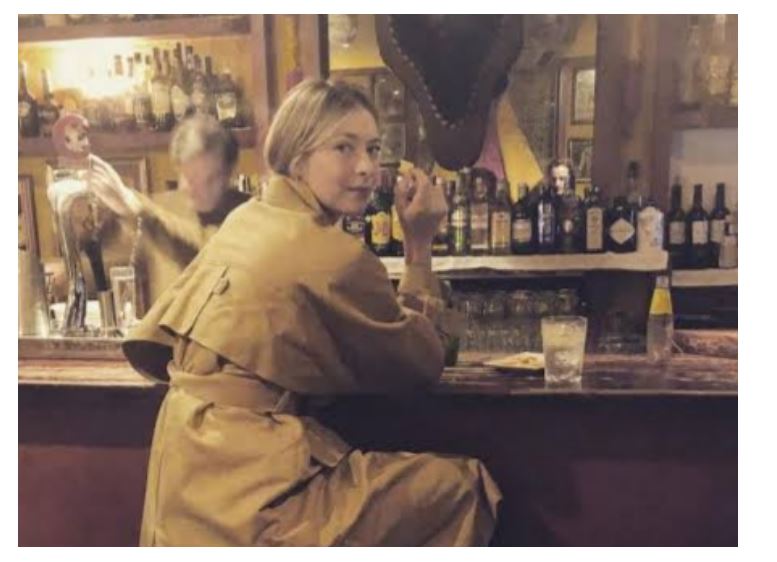 Former World No.1 and five-time grand slam champion, Maria Sharapova is a big food lover and does not believe in bringing her celebrity status to come into play while getting table reservations at popular restaurants.

As an epicure, Maria Sharapova likes to go through the process like other people to reach to her food and does not find pleasure in relying on assistants to reserve private tables.“I feel like that’s part of being a food lover — the process, not just the food but getting there,” she told in an interview to Eater.

Talking about one of the instances when she and her friend managed to put their hands on the last two spots in one of her favorite places – Felix in Venice Beach, California, where it is very hard to get a table, Sharapova recalled a conversation with a stranger. 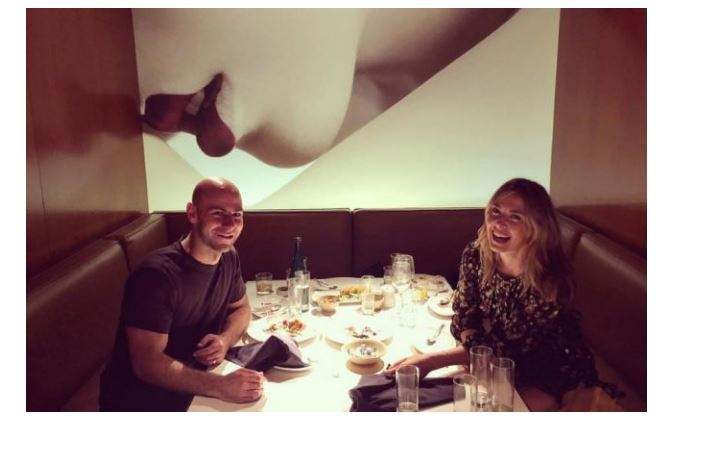 “A gentleman next to me was like, ‘Have you tried that restaurant that was featured on Chef’s Table in Russia yet?’ And I was like, God, that’s a random question,” the Russian said.

“So next thing you know he’s like putting the contact details of chef Kaz into my phone and he’s like, ‘You got to try this place out,’” Maria Sharapova added, laughing. “And I’m like, God, that’s so random, I wonder if this place even exists.” 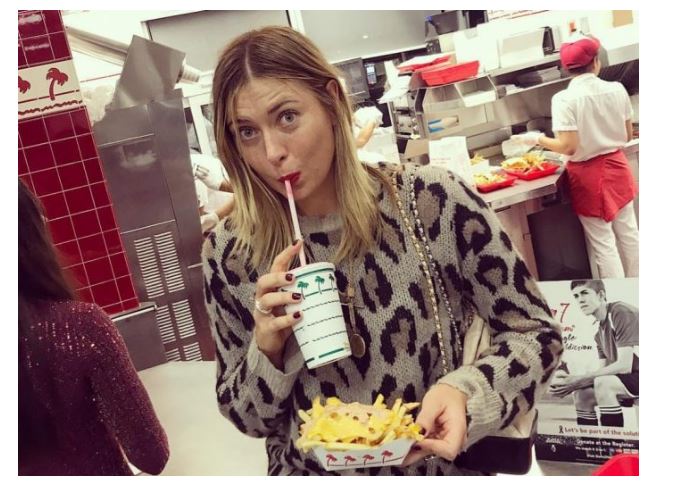 Maria Sharapova ended up making a new friend, who recommended her a Japanese restaurant – Totoraku in Los Angeles that requires direct contact with the chef to get in. The 32-year-old revealed that she really experienced one of the best food in Totoraku and explained that moments like these are unlikely to happen if she books a private table.

“It was still one of the best food experiences that we had, and I look back at that moment, I was like, if I had never sat at the bar, and just walked in casually and having a nice little time with my friend, [I] would have never walked into this guy and never gotten that recommendation,” Sharapova concluded. 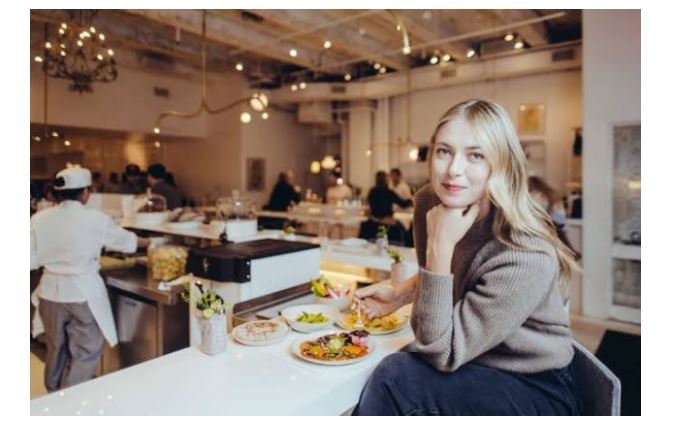 Sharapova also suggested that she is a big foodie and is not a vodka lover and can’t do straight vodka but she has been trying different cocktails. However, the Russian always has a curiosity about tasting different food from different regions all over the world.

She said: “I’m not a big vodka lover, but I have in the last two years loved trying different cocktails, and seeing what I like, but I’m not a… I can’t do straight-up vodka, no. Definitely not. Not the true Russian people expect me to be.”

She further added: “I’m just a big foodie. I always grew up loving food because I was in my grandmother’s kitchen from a very young age and she actually, when I wanted to help her work on the ingredients or put things in or mix it myself, she would be like, “No, this is not the career path I want you to take.” 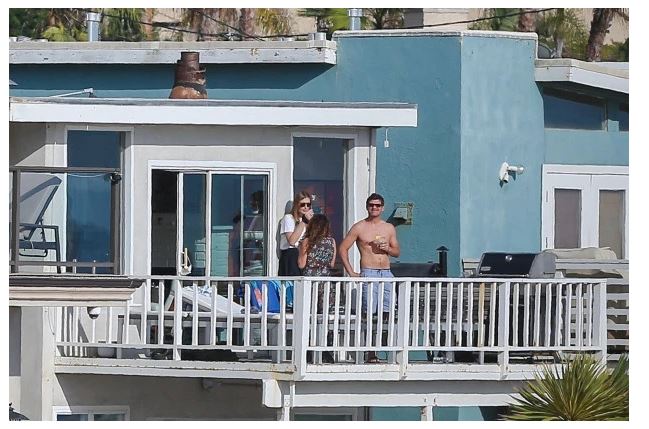 “So she would actually always guide me away from the kitchen. But I always had this curiosity for tasting different foods and ingredients and that’s one of the best things about travel,” said Sharapova.

The 32-year-old explicated that she draws different memories from food through the exciting dining opportunities that she finds across the world to fuel her and fulfill her needs through a tiring training schedule. 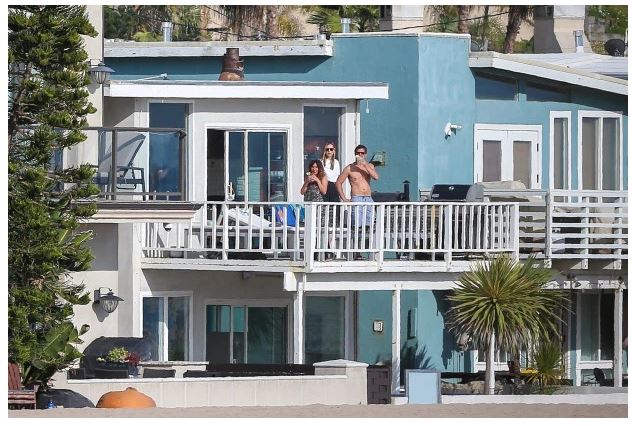 She added: “I’ve just been, spent a few weeks in Bordighera, Italy, north of Italy, and just the simple, casual places that are so unexpected where you go in and you just have a mom and pop cooking pasta and adding a little bit of truffle and they have their local cheese and their local milk and the heavy cream and just seeing all of that come together, I think those are the best experiences. Not necessarily particular restaurants, but those are the memories that I draw from on food.”