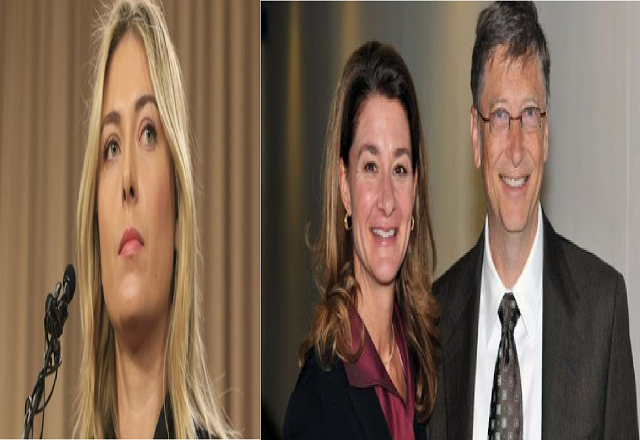 Melinda Gates, the wife of Microsoft inventor and the fourth richest person in the world, Bill Gates, announced their separation news on Twitter.

Notably, the Gates divorce will end their 27 years of marriage. However, Melinda claimed that the couple would continue their work together with Bill Gates Foundation. Anyhow, the news would remain a hard pill to swallow for the next few days. 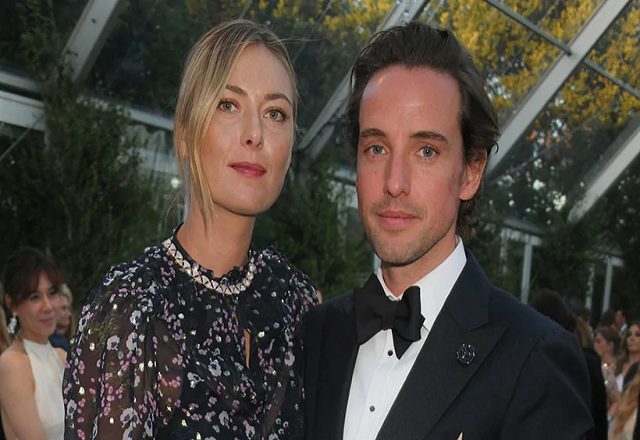 In the Gates’ joint statement on Twitter, they revealed that they had reached the end of the line in their relationship. But looking back at the almost three decades shared, the couple mentioned their children and foundation above the rest.

Furthermore, they asked for privacy in this trying time in their lives. Also, they requested support as they move forward as individuals from now onwards. It has seemingly made the entire world unsettled. 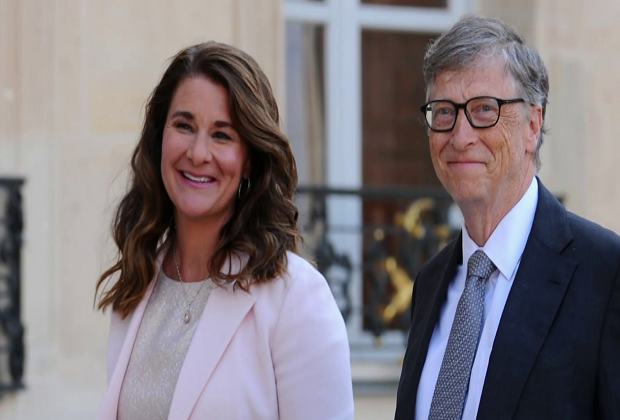 Similarly, the five-time Grand Slam champion Maria Sharapova found the news heavy on the heart. Earlier last year, she ended her professional career and began her life outside of tennis.

Following that, she extensively worked on her company Sugarpova, and she also got engaged to British businessman Alexander Gilkes in 2021. They are looking forward to tieing the matrimonial knot soon. 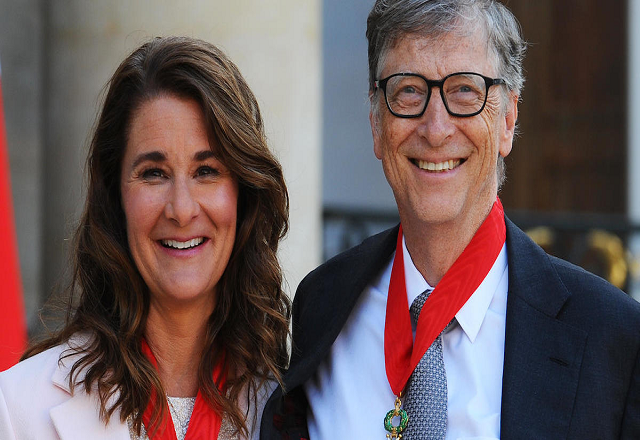 However, one of the untouchable examples of matrimonial harmony fell with Melinda and Bill Gates’s divorce. Thus, Sharapova responded with a teary face on Twitter.The former Russian professional is the first to react from the tennis world but not the last.
Maria Sharapova was a child prodigy and one of the most followed athletes in the tennis community. From a very young age, she shouldered the burden of expectations and responsibilities all by herself.


But in 2020, the Russian realized that it was time to end the sports chapter and start life anew. However, it could not have been any easier to let go of the life you lived for decades.

It had worked out well for her, and she found success in her business and personal life. Hopefully, Maria and Alexander would become the two new examples of a perfect couple

Simona Halep Confidently Reveals: ‘I Am Not Scared!’ Burn Off The Anxiety.