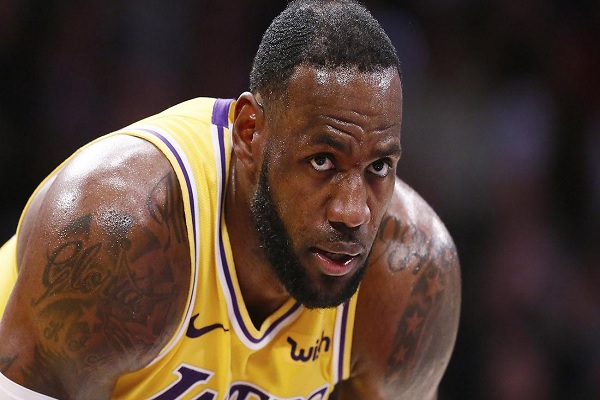 The Los Angeles Lakers managed to pull off a huge move to sign LeBron James last summer, although the team failed to add quality around the superstar during his debut season.

A combination of injuries and underperforming co-stars meant that LeBron’s presence wasn’t enough to ensure a first postseason appearance for more than half a decade, although the 19-20 season is likely to prove different after a strong offseason for the franchise.

While the Lakers have lost much of their much talked about young core, LeBron finally has the second star he craves in Anthony Davis. Meanwhile, LA has also managed to add noteworthy veterans such as DeMarcus Cousins and Danny Green.

Nevertheless, the Lakers have also made some questionable moves during free agency, and an overstacked roster means that some recent additions will struggle to get regular minutes in Frank Vogel’s rotation. Due to this, at least a few stars are likely to part from the Lakers before the playoffs begin in April, and here are the three most likely candidates. JaVale McGee made a surprise return to the Los Angeles Lakers

JaVale McGee was offered the opportunity to remain with the Golden State Warriors last season, although the veteran opted to join the Lakers to link up with LeBron James. McGee joined on a veteran’s minimum deal, and made an immediate impact, averaging near career highs in both points and rebounds.

However, McGee’s poor defense resurfaced as the season progressed, and the Lakers raised eyebrows by bringing the 31-year-old back on a much larger two-year deal this summer. While another minimum deal may have made sense, McGee’s additional salary could have been used to bring in a much stronger backup point guard.

With DeMarcus Cousins and Anthony Davis also joining, McGee will face much stiffer competition for minutes and the veteran is likely to finish the season away from Los Angeles.