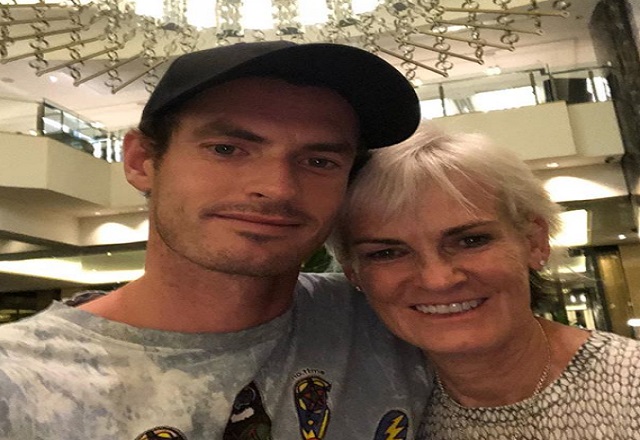 Judy Murray has revealed the emotional turmoil suffered by son Andy as battles the latest injury to threaten his glittering career. The British professional tennis player went under the surgeon’s knife last year – yet the hip problem still lingers on.

The double Wimbledon champ’s mum has admitted she doesn’t know when the tennis ace will make his full comeback. Her comments came after the former world No1 a few weeks ago told how he fears he needs another hip operation. 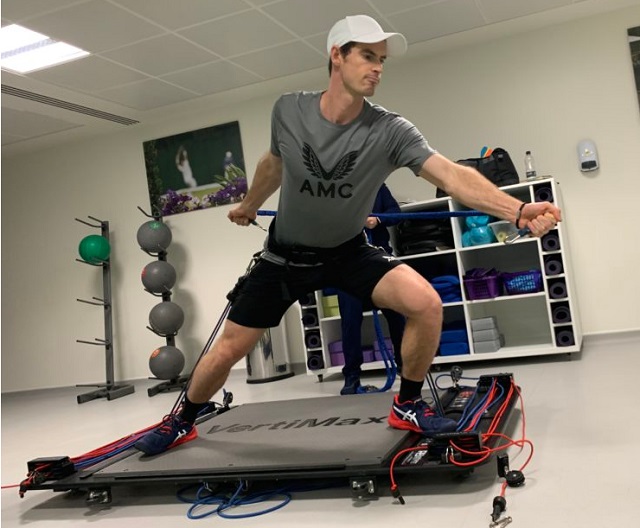 The 33-year-old went under the surgeon’s knife last year – but has been hit with a new blow related to the procedure.

Judy, 61, has said the latest setback had been an “incredible physical and emotional challenge” for the Dunblane-born ace.

Speaking to Zara Janjua on the Royal Bank of Scotland’s Ask For More podcast, Judy said: “Andy’s got so many fans out there and everybody wants to know when you’re going to see him again. 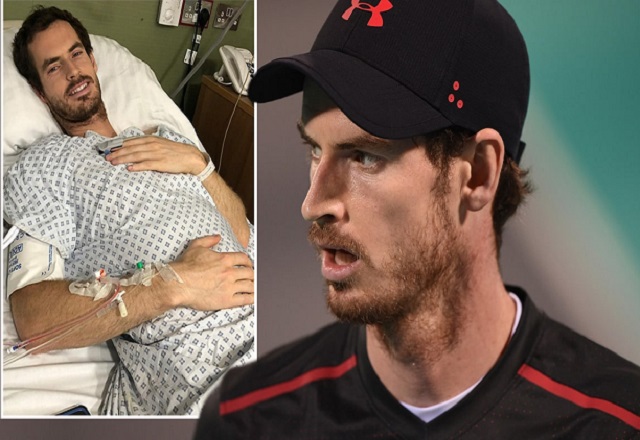 “Often the answer to that is ‘I don’t know’.

“Because you don’t know. You don’t know how long an injury is going to take to rehab or repair itself or what more you might have to go through. 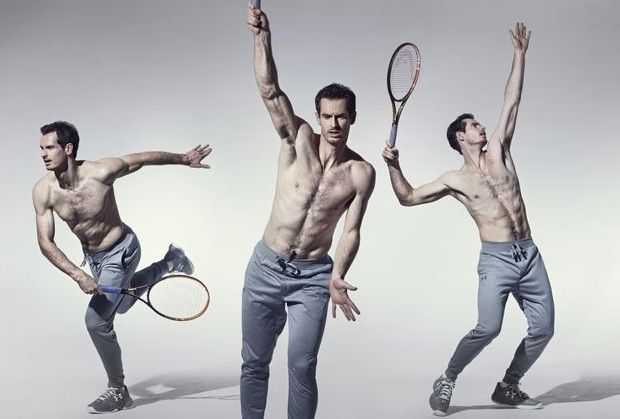 “Then you see where you’re at and you have to adjust your schedule of training and competition to create a balance.

“You can’t just go from doing nothing for a long time to doing five sets at the Australian Open, for example.

“He’s not going to rush anything, he’s going to take time and make sure his body is absolutely ready before he puts it back in again. But it’s an incredible physical and emotional challenge for him.” 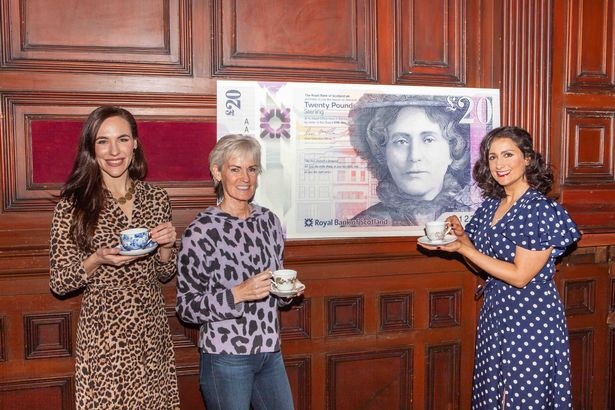 The three-time Grand Slam winner has been sidelined by a heterotopic ossification – where extra bone grows in soft tissue after surgery. 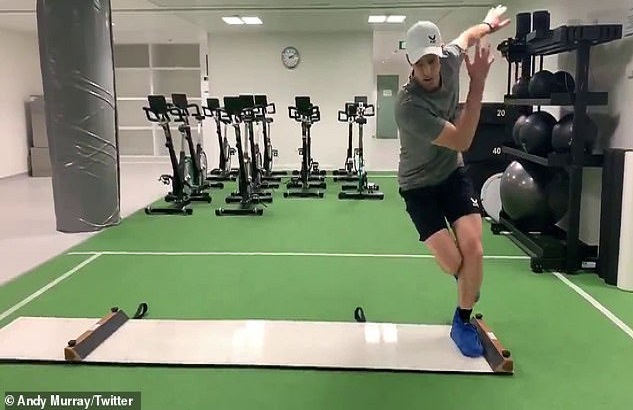 She added: “When things are tough, when there’s failure, or defeat, or disappointment or a setback, this is where the emotional support around you really kicks in. “

“He’s not going to rush anything, he’s going to take time and make sure his body is absolutely ready before he puts it back in again. — Judy Murray insists