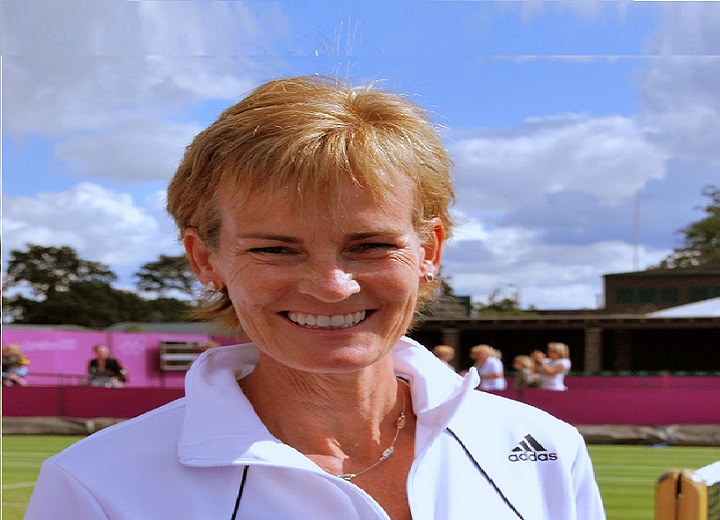 The former Strictly star – who is a proud mum to tennis stars Andy and Jamie – claims she was spurred into action by her famous sons who dubbed her “turkey neck”. Judy Murray has showcased the sensational result of her non-surgical facelift. 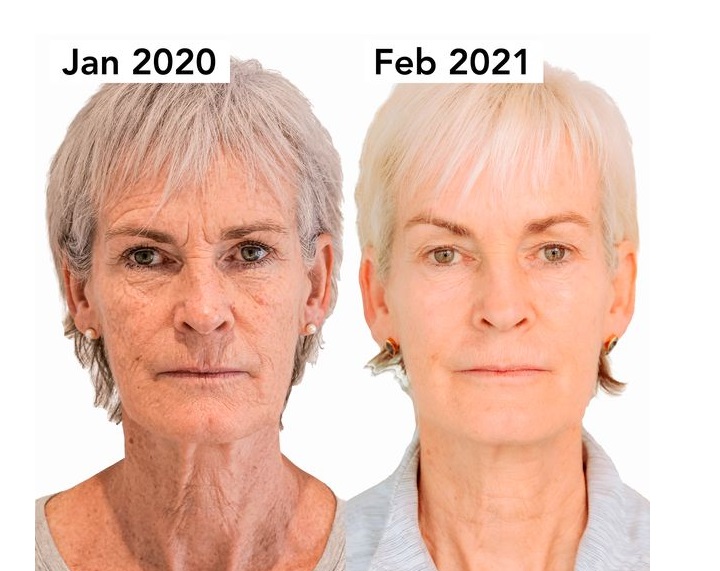 Judy showcased the results of her non-surgical facelift

After playing tennis outside in the sun, Judy’s skin became damaged over the years.

In a bid to restore her glowing appearance, she headed to Dr Judy Todd’s Synergy Clinic in Glasgow in January last year, where she received micro-needling and radio frequency treatment called Morpheous8.

She says the treatment – which costs £1,500 per session – has made her look “over ten years younger” after undergoing three appointments. 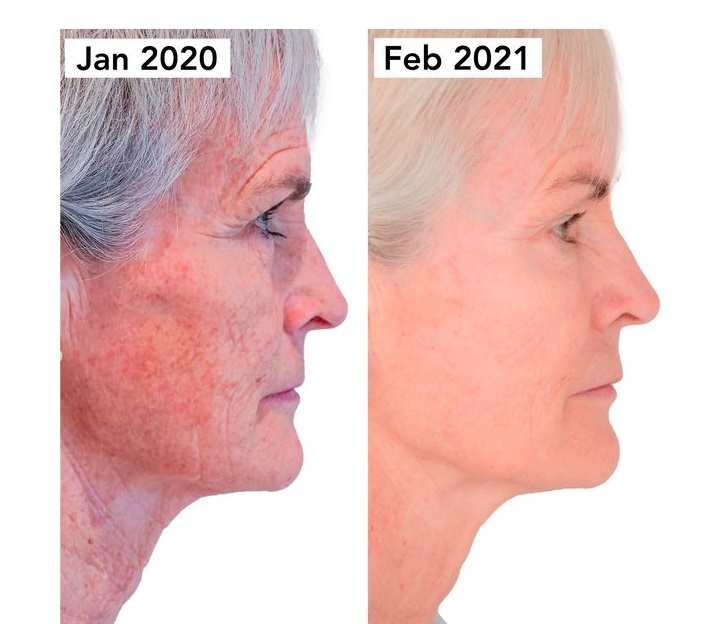 Judy says the treatment – which costs £1,500 per session – has made her look “over ten years younger”

“My kids, Jamie and Andy, started to call me turkey neck a few years ago in a loving and jokey way, and that may have had something to do with me thinking I really should do something about this if I can,” she explained.

“I didn’t tell them anything about the treatments I was having, but they noticed the difference and recently they said, ‘Mum, what have you being doing to your face?’ I said, what do you mean? To which they replied: ‘It looks much smoother’.” 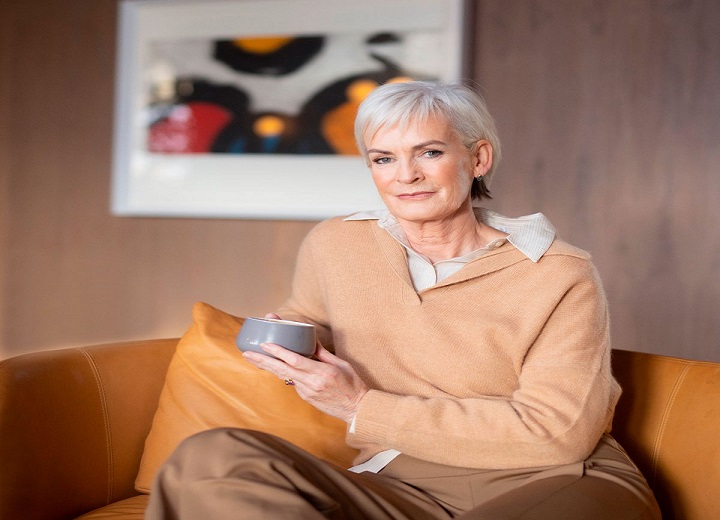 Judy says she now feels “much better about myself”

“That was absolute good dust! I mean if they’ve noticed and mentioned it, then it clearly has made a huge difference, and that made me very happy,” Judy added.

Judy revealed that the procedure has left her thrilled with the results, and says she now feels “much better about myself”.

“The lines on my face have softened significantly and what I love about it most is how many people are noticing and are saying, ‘what have you done to your skin,’ and then I tell them, that it’s a natural treatment and it’s all thanks to Dr Judy Todd.” 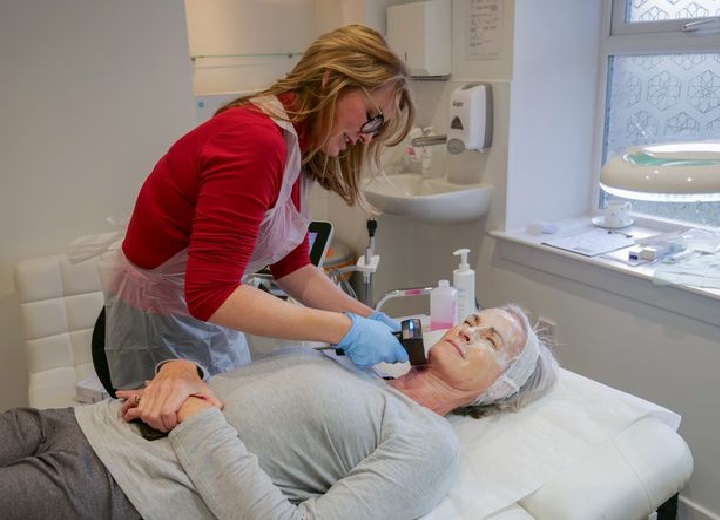 In a bid to restore her glowing appearance, she headed to Dr Judy Todd’s Synergy Clinic in Glasgow in January last year

“I’ll definitely do it again, it has really helped me, and I would recommend it to anybody,” she added.

The micro-needles inject ‘radiofrequency energy” into the skin with a series of tiny needles which then tighten skin.

Speaking of Judy’s results, Dr Todd said: “I am thrilled that Judy Murray has got such a great result and says that she looks more than ten years younger. 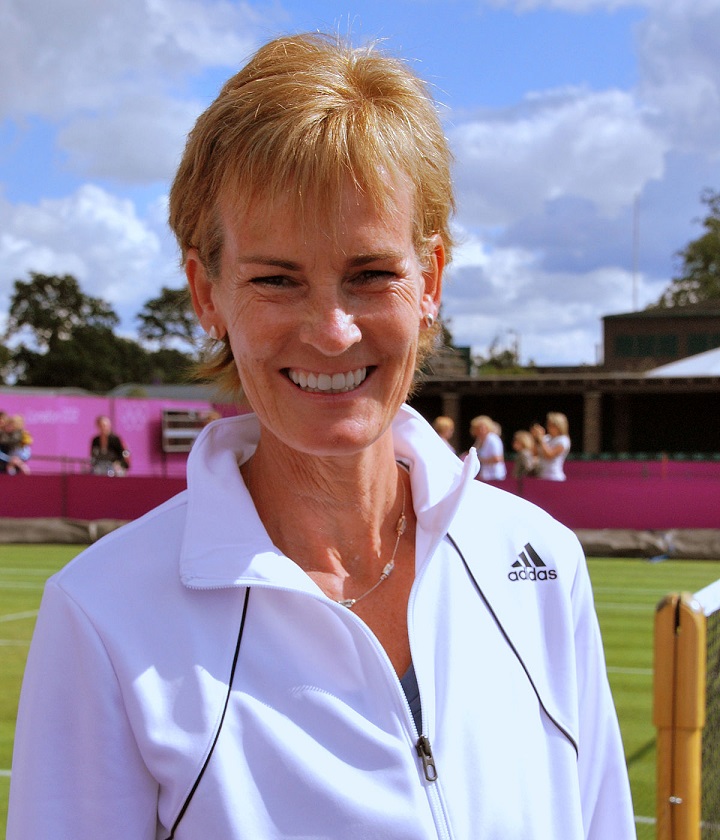 Judy says she now feels “much better about myself”

”Judy is a great example of how you can completely transform your appearance without going under the knife. Lots of women worry about ageing but hate the idea of undergoing surgery.

“Judy had three treatments lasting less than an hour over a year to smooth out her skin and get rid of the turkey neck her sons joked about.”

“Federer has a great influence on me,” says Coco Gauff