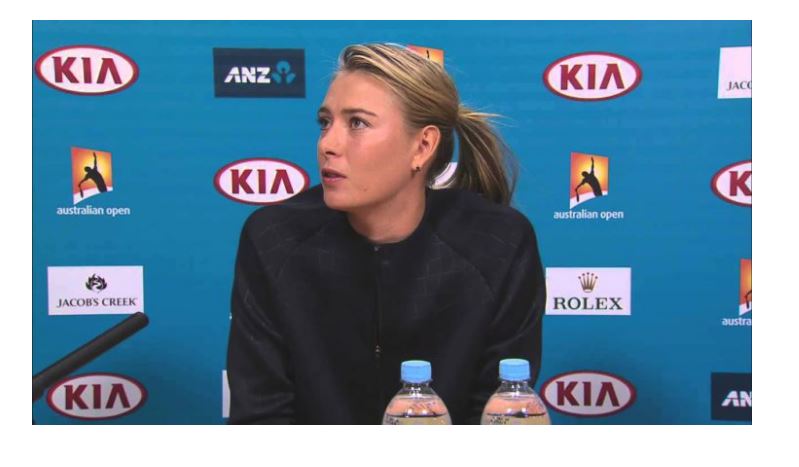 Russian star Maria Sharapova played tennis for a long time. It was her main focus for so many years until she decided to move on and retire from the sport. In a recent talk with Novak Djokovic, Maria opened up on how it’s been like to move on from her tennis life. Check it out.

Maria Sharapova On Moving From Tennis
Like many other tennis players, Novak Djokovic and Maria Sharapova also had a talk on Instagram Live. During the chat, Novak asked Maria how moving on from tennis was. Maria replied to this by saying, 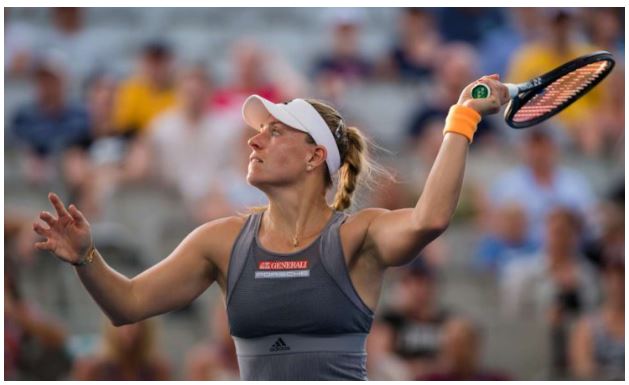 ” I’d say the transition has been a lot different than I expected with the challenges we are all facing right now but I did build a good base. I had many interests off the court and I utilized my spare time really well. I built really good networks and I learned a lot even while I was on the road.” 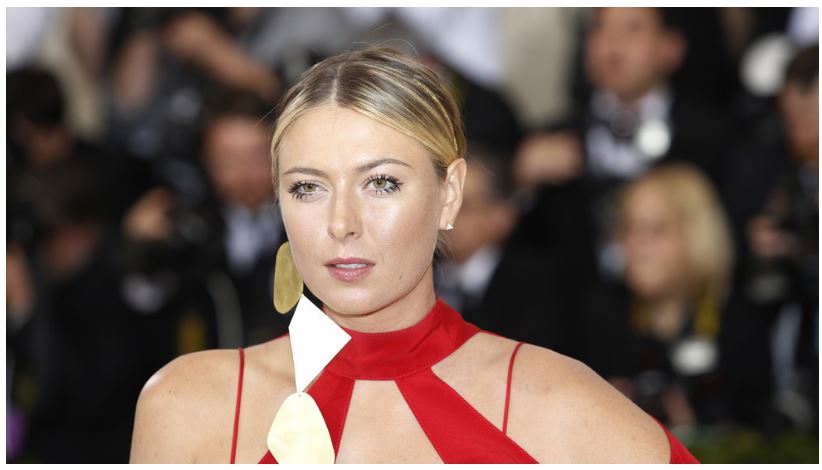 She also went on to say that the last couple of years of tennis were harsh on her body. And her retirement was actually a relief, in a way, as she does not have to put her body under a lot of stress like she used to.

Maria Sharapova had many injuries throughout her career. Her shoulder was the main problem area and she underwent surgery many times. But this may have not worked very well which is why she felt relieved when she retired from tennis. 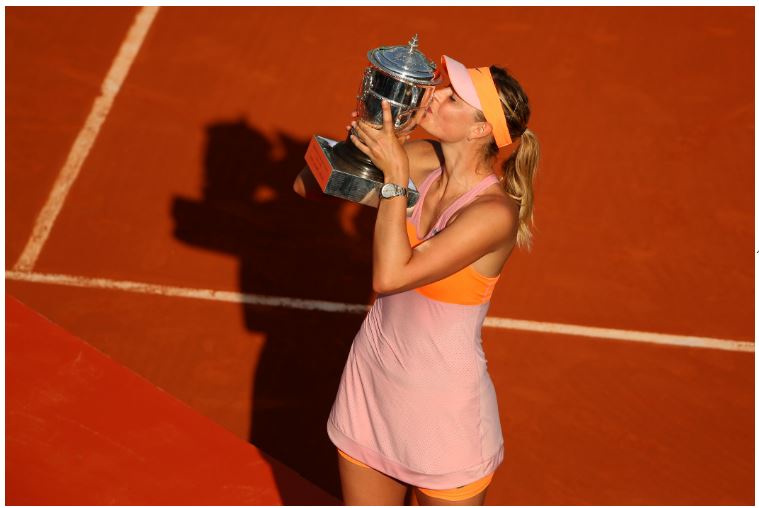 While Sharapova was happy about retiring in a way, her fans did not feel the same at all. This was understandable as they were not going to see their favorite player on the professional tour ever again. Even though they are unhappy, I am sure they will wish that Maria does well in her life after tennis. 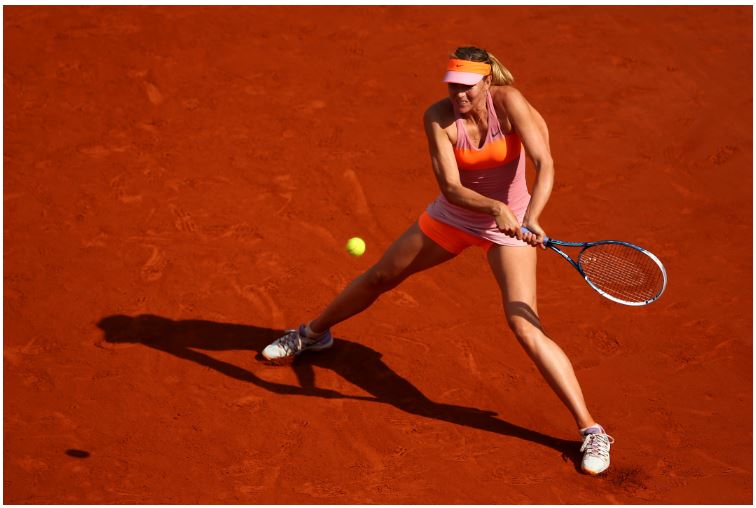 Maria will obviously not be able to execute her plans right now because of the coronavirus pandemic. But hopefully, she will do really well in her post-tennis life after the virus is contained.