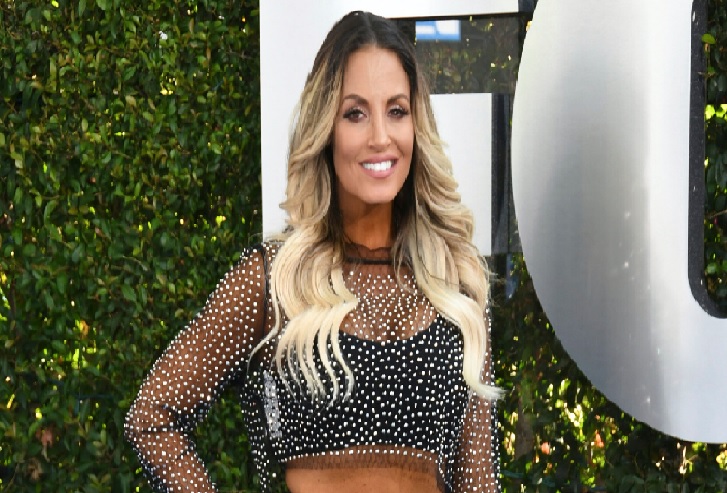 On December 18, 1975, Patricia Anne Stratigias, who would later become known to legions of World Wrestling Entertainment (WWE) fans as “Trish Stratus,” is born.

Stratus is widely-recognized as one of the greatest WWE Divas of all time, for her ability to combine good looks, athleticism and personality into a division that has been, and continues to be, judged primarily on appearance.

And she didn’t need gimmicky matches to get over.

What she needed was someone as equally talented, which is why her ongoing feud with Lita (Amy Dumas) was ranked by WWE Magazine at number 18 in its list of top 25 greatest rivalries of all time. 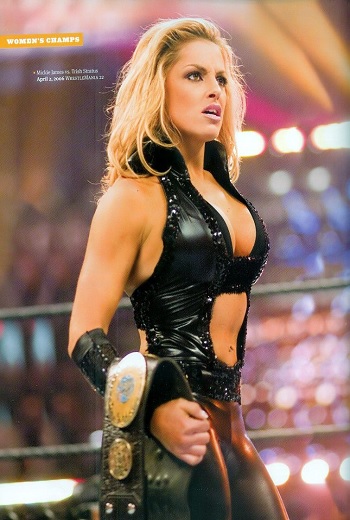