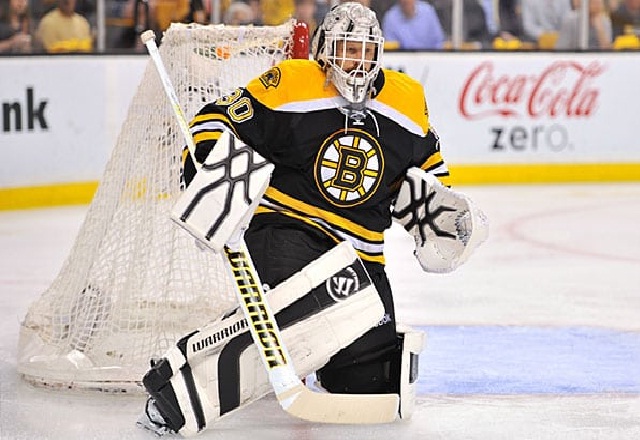 Former NHL goaltender Tim Thomas spoke publicly Wednedsday for the first time in years after he was named to the United States Hockey Hall of Fame’s Class of 2019.

Thomas broke his silence during a conference call with reporters. 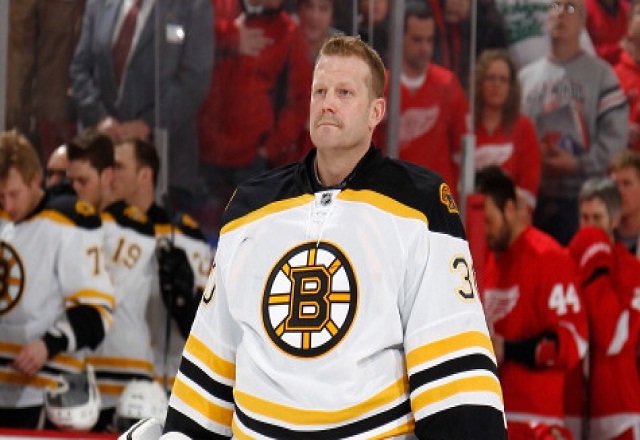 Tim Thomas voiced out After Retirement

“Everybody probably knows nowadays I don’t actually have all that much to say, at least publicly,” Thomas said, per The Associated Press. “Obviously I’ve decided to keep what I’ve been doing with my life and learning to myself at this point, for sure, and probably forever.”

The Flint, Mich., native has faded from public view since walking away from the game for good in 2014, but there were rumors in June that he would make an appearance at Boston’s TD Garden during the Bruins-Blues Stanley Cup Final and serve as an honorary fan banner captain. Thomas ultimately did not appear. He told reporters Wednesday that the 2019 playoffs were the first he had watched since his retirement. 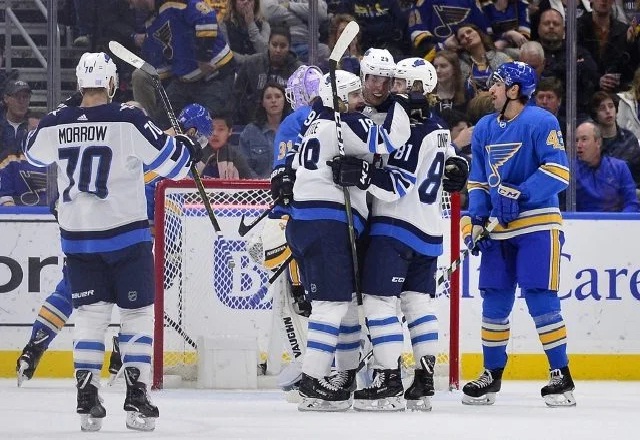 ”With the state of my nervous system since I retired, I wouldn’t be able to hardly handle the energy of the crowd in Boston,” Thomas said of possibly attending a Bruins game in the future, “so it isn’t as simple as it may seem. Having said that, you never know what the future may hold. I’m just taking life as it goes.”

Thomas, 45, took the long way to the NHL, a winding career path that led him from NCAA hockey in Vermont to multiple stints in Europe to, finally, the NHL, where he made his debut at 28 with the Bruins. In nine seasons, Thomas won the Vezina Trophy as the league’s best goaltender twice — in 2009 and 2011 — and led the Bruins to the franchise’s first Stanley Cup win since 1972 with one of the best playoff performances in recent memory, also in 2011.

Famous for his unconventional style of play that regularly produced highlight-reel saves, Thomas made national headlines in 2012 when he declined to join the champion Bruins on the team’s trip to the White House to meet then-President Barack Obama. After that season, Thomas took a yearlong break from hockey — during which the Bruins made Tuukka Rask their starter — and returned for just one more NHL season in which he split 48 games between the Florida Panthers and Dallas Stars.

Thomas said he does not see himself getting involved with hockey in the future.

”I have other interests,” he told reporters, per the AP. “I have a totally other focus. I live in a totally different world than the hockey world that I lived in before. I live a long ways away from Boston, and it’s not that fun for me to travel anymore. It isn’t anything to do with the Boston Bruins or the Boston fans, especially. My goodness, they loved the crap out of me when I was there to the point where it was hard to handle.”

Color of Hockey: Byfield among top prospects for 2020 NHL Draft