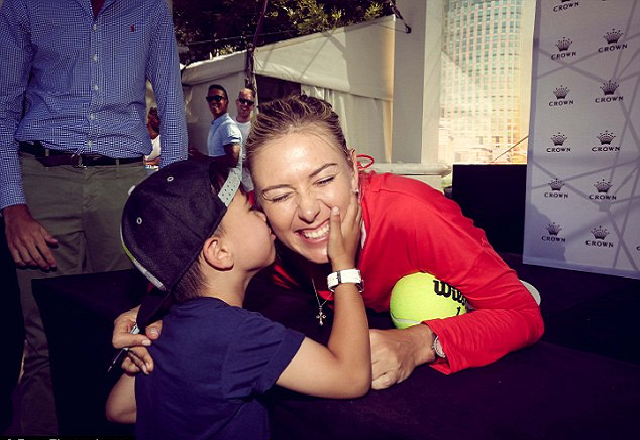 Tennis is one of the most popular games of the world and even though it’s not much famous in India, we still have produced few good tennis players such as Leander Paes, Sania Mirza, Mahesh Bhupathi and others.

There are many female Tennis players who are admired for not just their game but also their beauty and some of them have also emerged as a fashion icon. 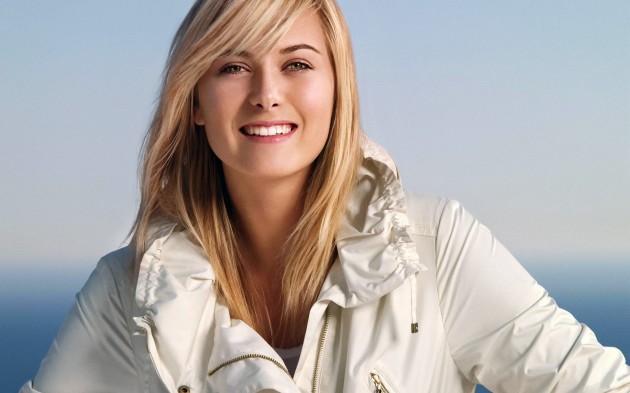 Maria Sharapova is one of them!She has a huge fan following and some of her fans are one-sided lovers as well.

While several fans silently keep on loving their favourite sportsperson whole life, very few have the courage of keeping a marriage proposal and that too, in the presence of a huge crowd. 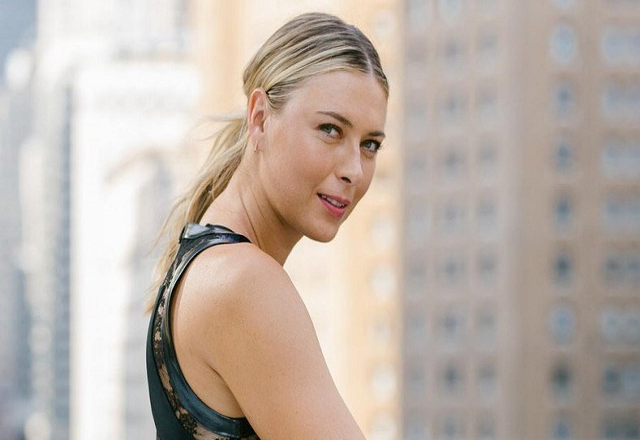 On Sunday, Maria was playing in Istanbul, Turkey, when a highly passionate fan of her decided to ask her one very important question. The question was, There was a loud laughter in the whole stadium but the way Maria responded was epic.

Maria didn’t give any certain answer and said, “Maybe”. This clearly implied that she didn’t want to marry that person but at the same time, she didn’t break his heart by directly saying “No”. That was a cool response, wasn’t it?