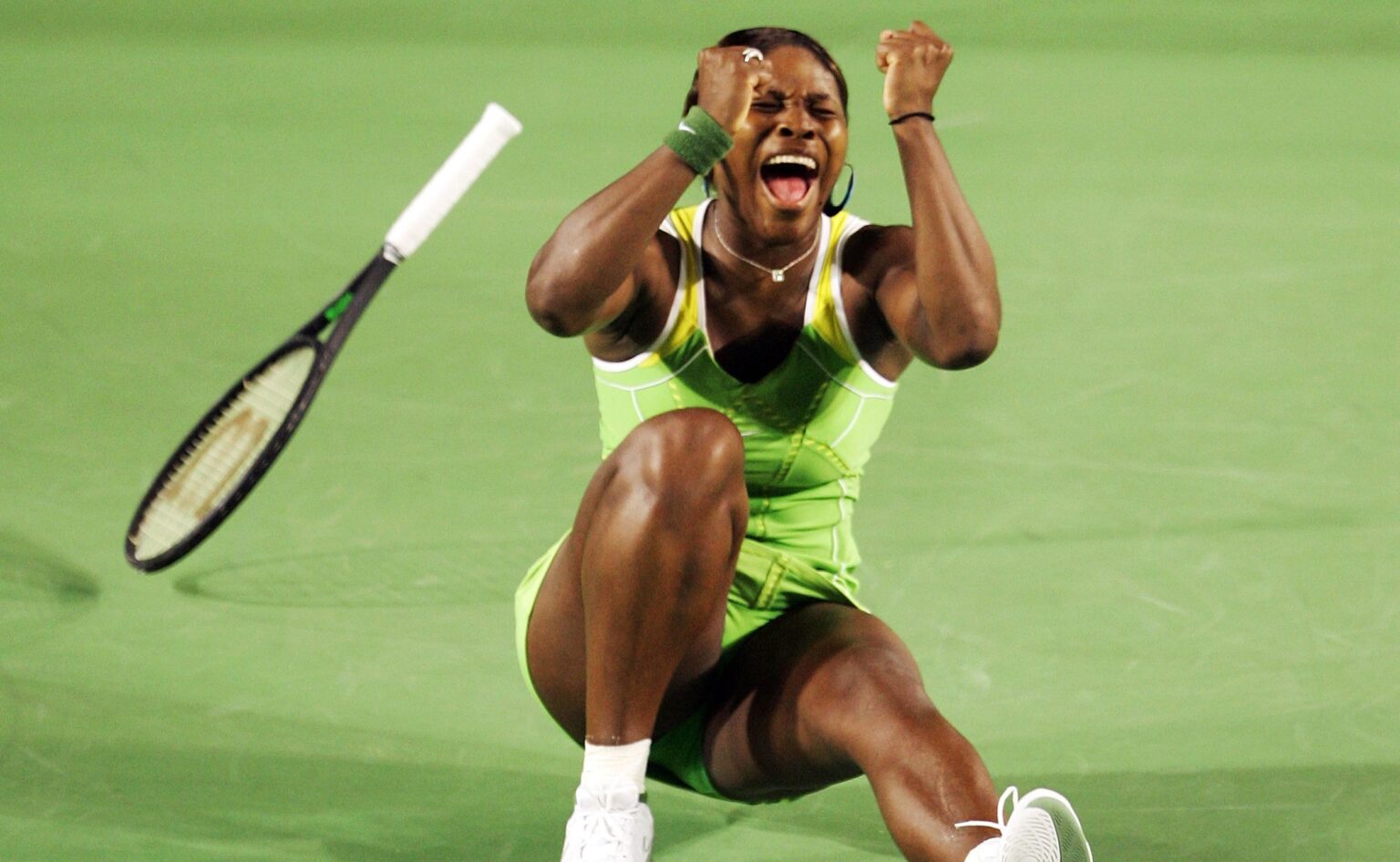 Widely regarded as the greatest female player in history, former world No. 1 Serena Williams has won 23 Grand Slams, with the last one coming at the Australian Open in 2017. She is one shy of equaling Australian Margaret Court’s all-time record of 24.

For Williams, the pursuit of Grand Slam number 24 continues at the French Open, which is set to begin on 30 May in Paris. This number has been following the US superstar ever since she captured the Australian Open in 2017. She might have reached the stage where winning another Grand Slam will be nearly impossible for her. 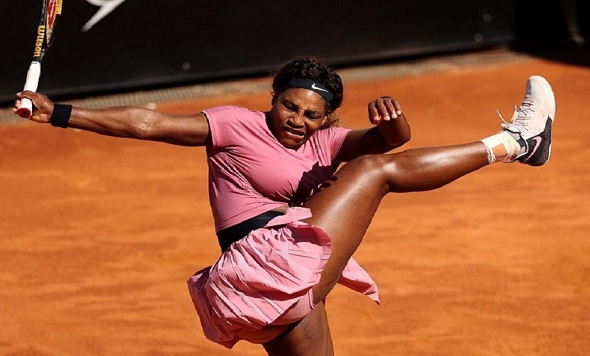 At age 40, whatever Serena has been doing at the Grand Slams, is simply incredible. However, unlike in her prime, when she dominated almost every tournament she played, she has not been able to stamp her authority in these WTA events and that’s the prime reason why she has failed to win another Grand Slam.

Former tennis player Vishal Uppal, who represented India in the Davis Cup, spoke about the current status of the American’s game. “She’s a champion and anything is possible with her. Having said that, time is running out for her and she’s perhaps a step or two slower now. 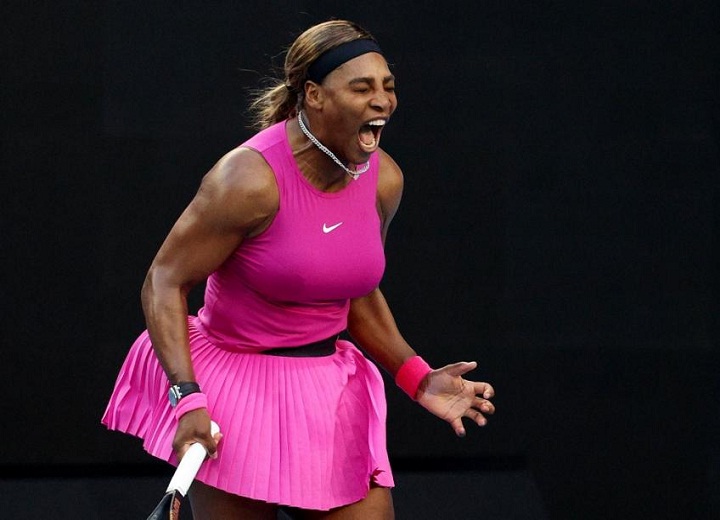 Also with the emergence of players like Naomi Osaka, Sofia Kenin, Ashleigh Barty, and Simona Halep things have surely become a lot tougher for Serena Williams”, Uppal said. While there’s enough evidence that Osaka has troubled Serena the most in the last few years, especially on hard courts, she has the least chance of winning another Grand Slam on clay.

She will struggle on the red clay, because the French Open demands long, energy-sapping matches, which Serena would not be able to produce on a consistent basis. The only surface she could have a miniscule chance of adding to her trophy haul is grass. 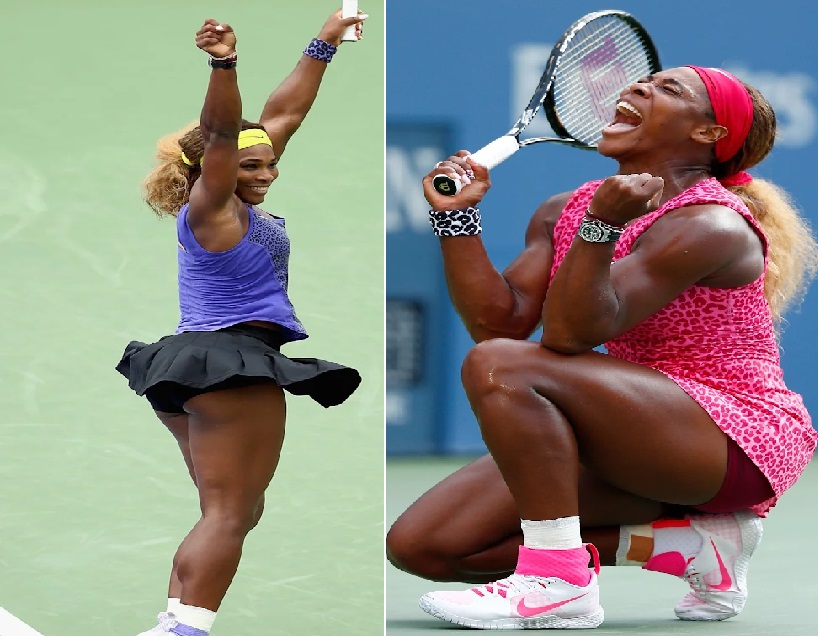 Despite her recent troubles on the court, Serena is not at all fretting over missing out on Slam No. 24. She said, “my life is way more than a trophy. There’s way more to me than a championship, and away from the court. For me, every time I step on the court I know I’m this tennis player, but at the same time I’m a mum, I’m a human. There’s just so much more”.