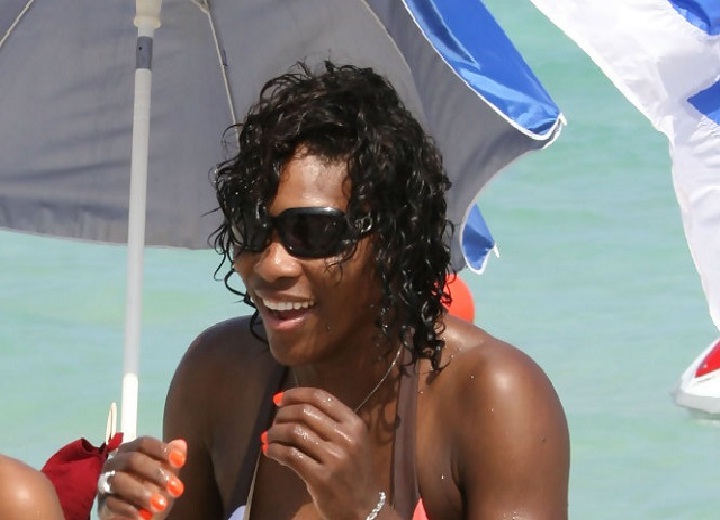 Venus Williams has opened up about her usual activities when she goes on vacation and it looks like she enjoys having a good time with her sister and fellow tennis icon Serena Williams.

According to Conde Nast Traveler, the Williams sisters always try to take advantage of the tennis events that they get invited to.

As much as possible, the tour stops that they go to become little vacations for them because they try to visit nearby tourist spots as well.

As an example, she points out how the entire family opted to stay a bit longer in Paris this year. The short break was done right after the French Open. Since everyone was there, they decided to make it a mini-vacation instead.

Venus and Serena’s vacation in the Caribbean

Venus also talked about how the Williams sisters want to enjoy their trip to the Caribbean this year. So far, the siblings are clearly spending some good time with each other as evidenced by their recent Instagram uploads.

Both of the tennis stars are seen wearing stunning bikinis in several photos. In one photo uploaded by Serena, Venus is wearing a bright green sundress adorned with polka dots.

She styled her hair in a short manner, which shows off her beautiful natural curls. Serena wrote that Venus is her “sister soulmate” in the caption.

Based on Venus’ previous interviews, it seems that the siblings have been planning the Caribbean trip for months. She recently talked about having themed nights during the trip as well. One of the themes requires them to wear leopard printed clothes on one evening.

Venus Williams on traveling and parties

The seven-time Grand Slam winner has always been vocal about needing a vacation once in a while. She previously mentioned how she always tries to not bring a racquet when she goes on a trip.

This is so that she does not have to think about anything related to tennis when she is supposed to be enjoying it.
She also once said that one of her favorite travel destinations is Kauai in Hawaii.

She said that she likes how simple and less crowded it is. She also complimented the island for being a good place for adventurous people. She also counted Australia as another favorite for her.

Despite being rivals in the tennis court, both Serena and Venus only have good things to say about each other. She was once asked if there was a woman who has a career that she admires.

She responded “Serena Williams” right away. Serena also seems to care about Venus the same way, calling her older sister her “lifetime partner.”