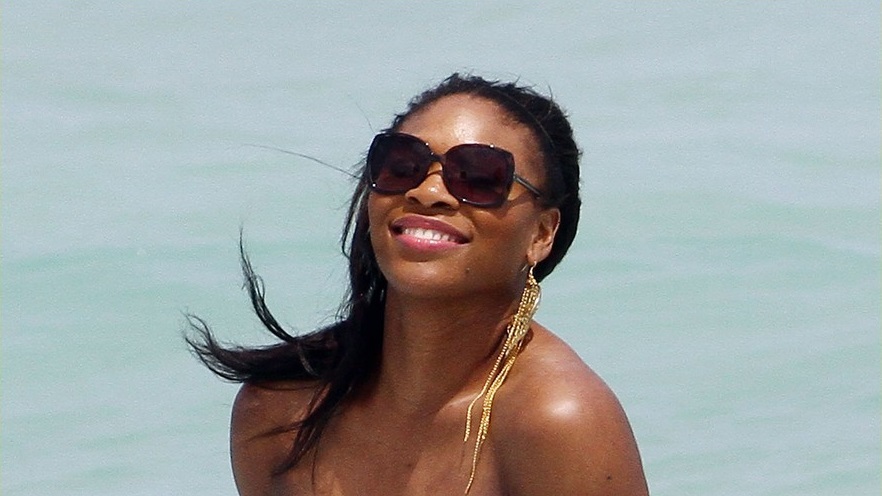 Tennis champion Serena Williams wowed her 14.7 million Instagram followers after showing off her dance skills in a Boomerang style clip that she posted to social media.

For the occasion, the Grand Slam winner wore a blazer-style mini dress from Williams’ personal line, S by Serena. The color was a soft gray hue in a glen plaid pattern. The serene shade matched the neutral color palette of the upload, while the plaid added to the autumnal aesthetic. 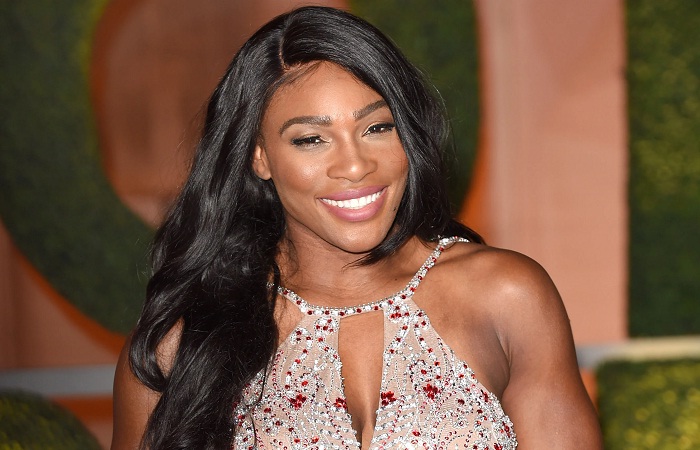 According to the brand’s website, the specific style appeared to be the Kayla dress and retails for $179. The description noted that the garment features a double-breasted neckline, faux tortoiseshell buttons, and a contrasting velvet collar.

It also has a removable velvet belt with a number of attributes beginning with the letter “S” printed throughout. Some examples include “strong,” “spectacular,” “smart,” and “SWAG.” 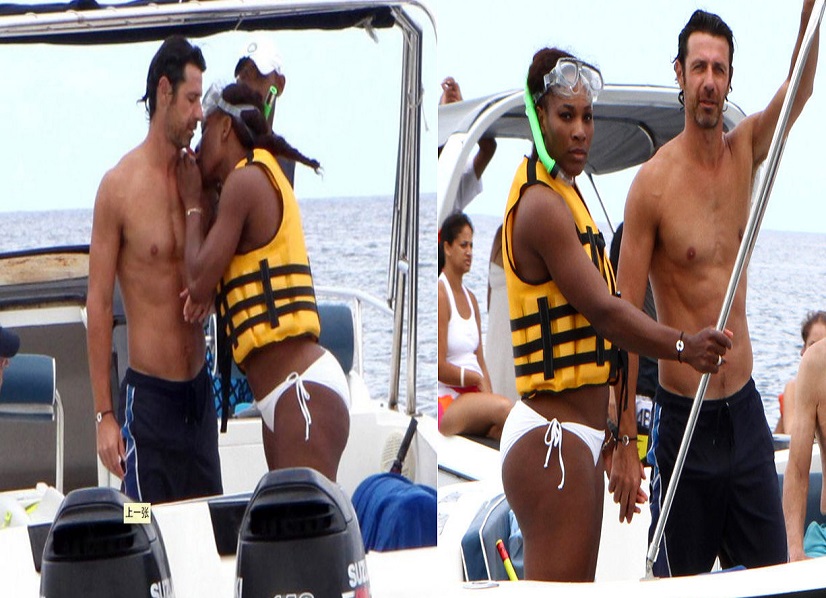 Williams tied the belt at her back so that the blazer cinched at the waist and highlighted her hourglass figure. The hem of the garment was very short and cropped at her upper thigh.

The gold medal Olympian completed the ensemble by sporting over-the-knee boots and no pants. The boots were a dark black color and appeared to be the popular Stuart Weitzman 5050 boot.

The choice of the designer’s footwear is not surprising considering the tennis ace recently launched a collaboration with Weitzman earlier this fall. 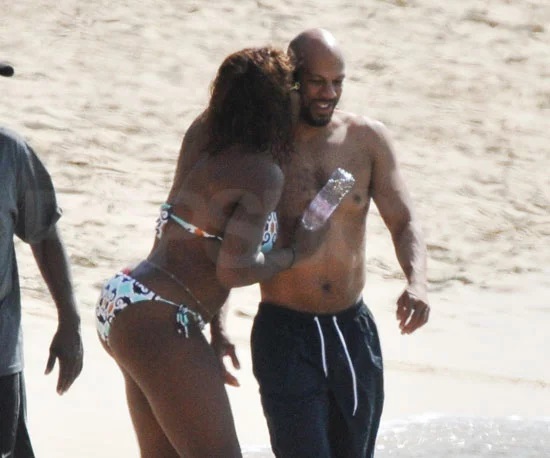 Williams styled her hair into a chic center part and left her hair loose and natural so that her ombre curls cascaded down past her shoulders.

Williams began the video angled sideways to the camera. She then playfully bent her knees and ran her hands down her thighs to complete the dance move. As she stood up again, she kicked out her heels and smiled widely.

Fans went wild over the new post and awarded the update over 45,000 likes and more than 330 comments within just a couple of hours.

“Waawoooo I love the dance… you nailed it,” raved one awestruck user, emphasizing the compliment with a red heart and two applauding hand emoji. 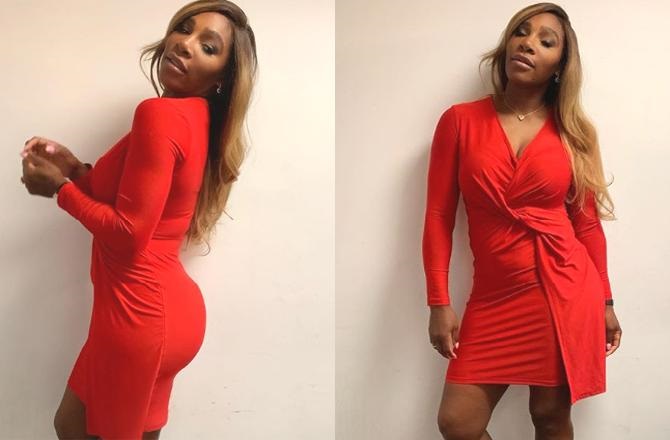 “Love this outfit on you. You look great!!!” added a second.

“Serena, you are the greatest tennis player ever, and such an inspiration,” gushed a third.

“Queen,” proclaimed a fourth, concluding the comment with both a crown symbol and the hallelujah hands emoji.