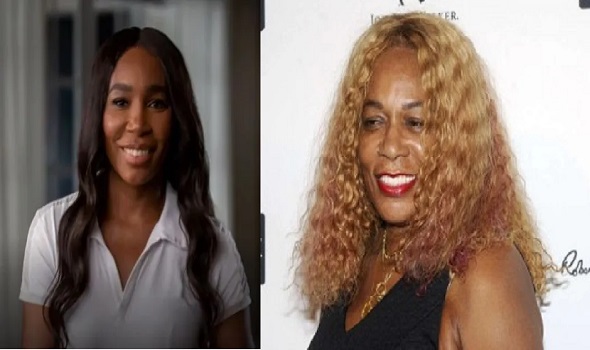 Venus is cutting ties with Jupiter — TMZ has learned tennis star Venus Williams is giving away her fancy Jupiter, Florida home FOR FREE … to her mother. 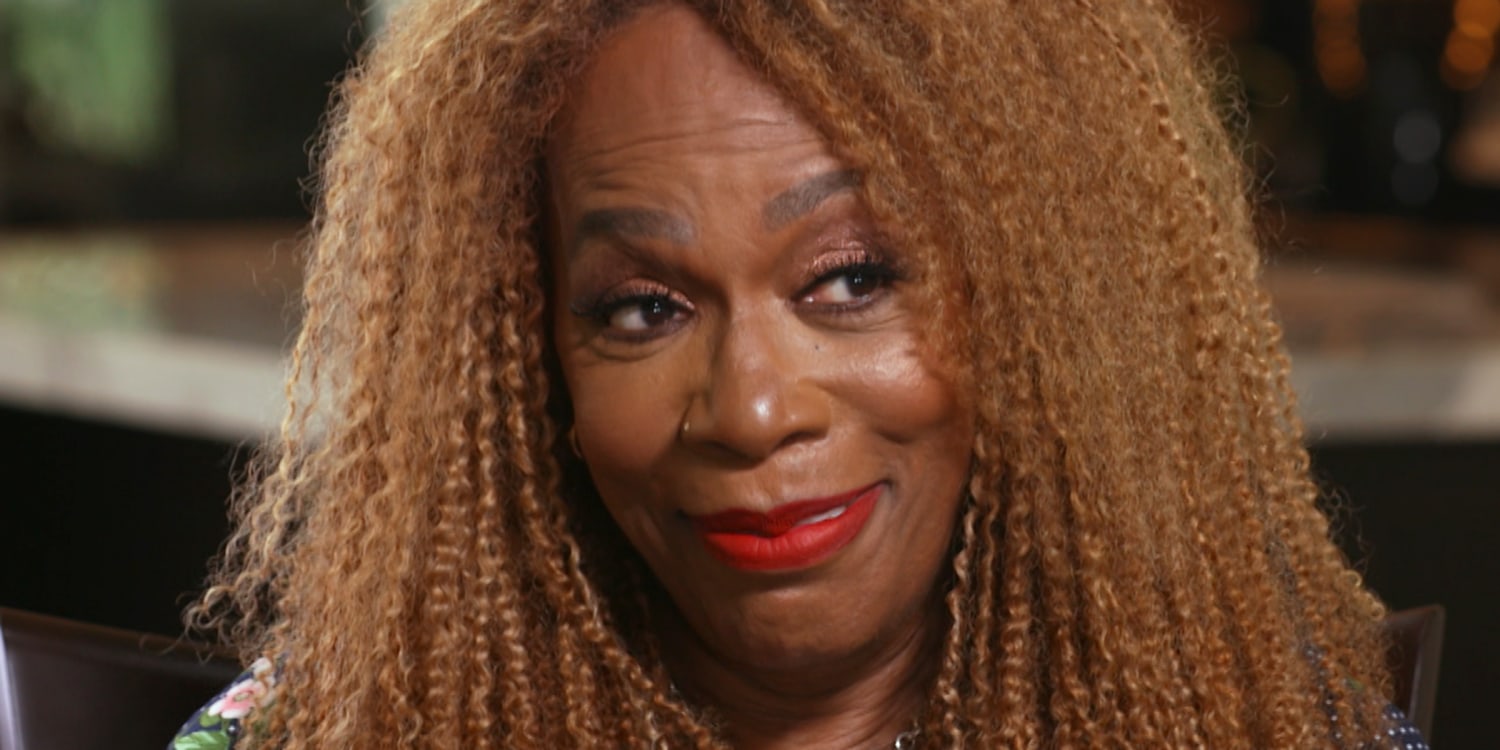 According to official records, Venus deeded her mother, Oracene the 2,804 sq. ft. house in September. The only money exchanged — $10. Clearly, the house is a gift, and the nominal fee just keeps it legal. 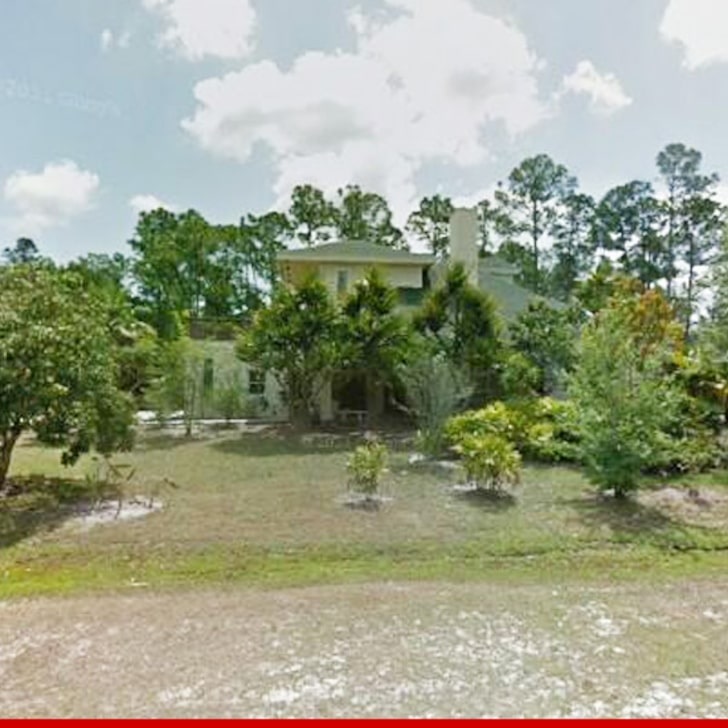 Hilariously, one source captioned this article, “Venus Williams buys her mom a house in a bid to crush Serena at being best daughter”. But that caption is vague and laughable as the Williams sisters are best of friends and never had any form of envy or jealous been detected amongst them. The tennis legends love each other so much and has always said as much. 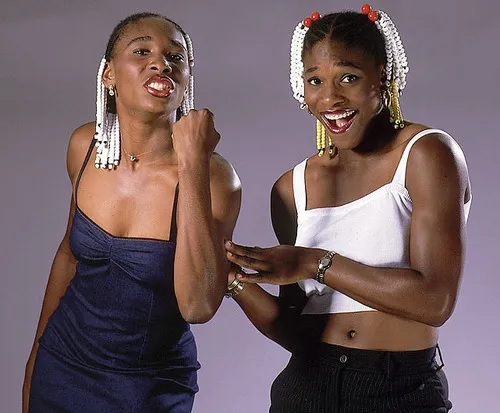 Venus originally purchased the 4-bedroom, 3-bath home for $310,000 back in 2000 … which has to be the greatest year of her career: she won the U.S. Open, Wimbledon, and an Olympic gold medal.

Total prize money for Wimbledon and the Open that year was more than $1.5 million … so the house purchase would have been a breeze for Venus.