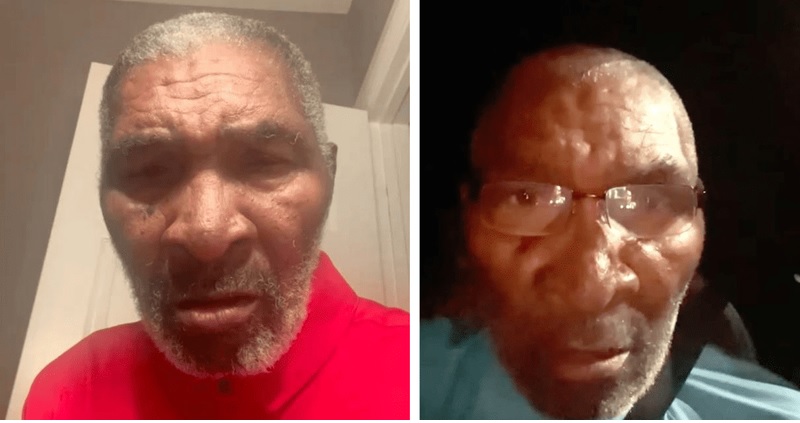 Richard Williams, the 80-year-old father of tennis stars Serena Williams and Venus Williams, shared multiple short videos on his Facebook page ahead of the Oscars ceremony. In the videos, the Academy nominated ‘King Richard’ star looks frail as he just stares into the camera looking clueless and confused wearing a casual red Nike t-shirt and a light green colored polo.

The former tennis coach is currently living a low-key life in West Palm Beach, Florida, while battling a messy divorce with his third wife Lakeisha Juanita Williams. The bitter legal battle between the two started in 2017 when the pair filed for divorce. Richard, who has already suffered two strokes in recent years, also suffers from a neurological condition that has left him “barely able to talk”. He was absent from the biopic’s promotional campaign as well. According to Richard’s attorney, he has suffered “irreparable brain damage” and dementia in recent years and hardly ever makes public appearances with his famous daughters. The former tennis coach is currently under the care of his son Chavoita LeSane, who is a music promoter and is named the power of attorney, based on the court documents filed in Richard’s divorce.

Richard’s marriages
Richard is now retired and the biopic about his life has faced some criticism from his firstborn, daughter, and tennis star Sabrina Williams, who says she was abandoned by him as a child. William married his first wife and Sabrina’s mother Betty Johnson in Los Angeles in the early sixties and they had four children together. He allegedly dumped the mother of four by walking out of the door to buy Sabrina a bike and then never returned. Later, he went on to marry Serena and Venus’s mother Oracene Price in 1980 but divorced her in 2002. Price, who has three more daughters from a previous marriage, is also a noted tennis coach who helped train both Serena and Venus. Serena and Venus’ mom bashes movie ahead of Oscars
Ahead of the Oscars, Price bashed the film claiming it blatantly omits the truth about Richard and how he left his first family. “But I don’t think Will should get an award for how the movie was made,” she said. “Because it didn’t tell the whole truth. Is that his fault? No, he’s an actor. What’s his job? To make money. I get it.”

“But to me, I feel it’s a moral thing because other movies [show the backstory]. It just seems like everybody purposely was trying to keep that out because they wanna keep the good image [of Richard]. And don’t want to hear about any of that.” she added. The film has reportedly made over $35 million at the box office and is nominated for an impressive six Academy Awards including Best Actor for Will Smith who plays Richard in the film ahead of the ceremony on Sunday, March 27.

‘Why I broke up with Venus Williams, 42 after intimate relationship’