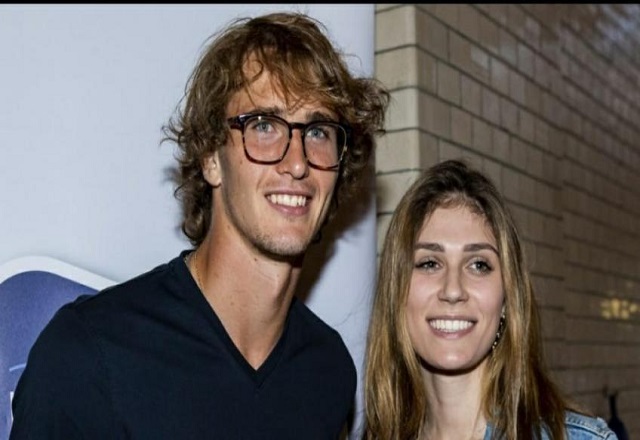 Considered among the most promising tennis players of his generation, German tennis player Alexander Zverev is experiencing a difficult time in his personal life with his former-girlfriend, the Russian Olga Sharypova, who has repeatedly reiterated that she has suffered heavy attacks of domestic violence from the German player.

Through the racquetmag.com site the girl gave a long interview where she told about her personal hell. Here are the statements of the young Russian: “I don’t want anything from him, I just want the truth to be known. 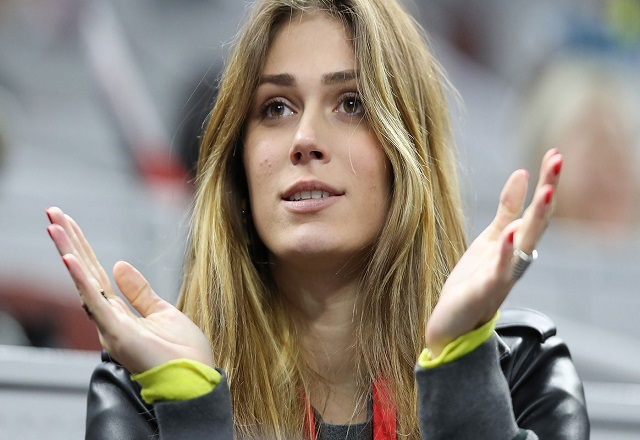 My only goal is to help others and not let other people experience what I have passed.” Sharypova gave up her dream of becoming a tennis player at 15 and told her whole story:” I put a picture of us when we were small on social media and he contacted me, after a few days we met and on September 5th 2018 we started a relationship.”

From here he recounts his personal hell: “I state that I have proof of everything he said and did to me. He hit me for the first time in Munich, we had a fight and he hit me with my head against the wall. I collapsed to the ground and he too was scared.

In the Maldives we were with his friends and he continually humiliated me, not only physical accusations but also and above all mental violence.” The harsh attack of Olga Sharypova on Zverev To those who ask him why he did not end the relationship, Olga replies : “If I tried to close, he kept contacting me and in case he contacted the my friends.

I was in Moscow and he called me several times, he made me feel guilty if I was happy. A possessive man who always wanted to be in control. Honestly he made me feel bad about myself, I thought it was my fault, he blamed me for his defeats during the Tour and I was the reason for all his problems.

At some point, those who knew me realized that something was wrong.” About what happened in New York: “Some employees saw the fear in my eyes, even helped me to avoid Sascha who was looking for me throughout the hotel.

I believe there will certainly be records of all of this. At one point he confiscated my passport and did not want me to leave, I was constantly depressed and he realized that he had control over me. At the umpteenth fight he punched me and I was really dead inside, I didn’t understand anything and I tried to commit suicide.

I took the insulin and injected it into me. That period was excruciating, I was in bed for 3 days until I recovered. I want the women who are going through this not to suffer what I have been through, I just want to help.”

Năstase rejects racist claims against Serena Williams: “I know her since she was 12”