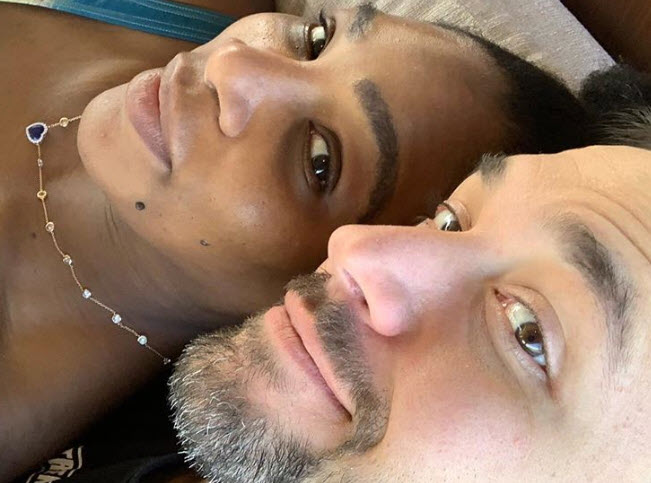 On and off the court, Serena Williams serves up style and beauty looks that keep us all buzzing. Williams pretty much shut down body shamers everywhere with one gorgeous bra-revealing selfie. “I am so in love with my bra and pants so I post,” Serena said.

And fresh from launching her third Signature Statement Collection with HSN at New York Fashion Week (which drew fashion heavyweights Anna Wintour and Tommy Hilfiger to the front row) as well as celebrating the U.S. launch for intimates brand Berlei, for which she’s a brand ambassador, the tennis champ and designer is opening up to PeopleStyle about the decisions behind her daring looks. 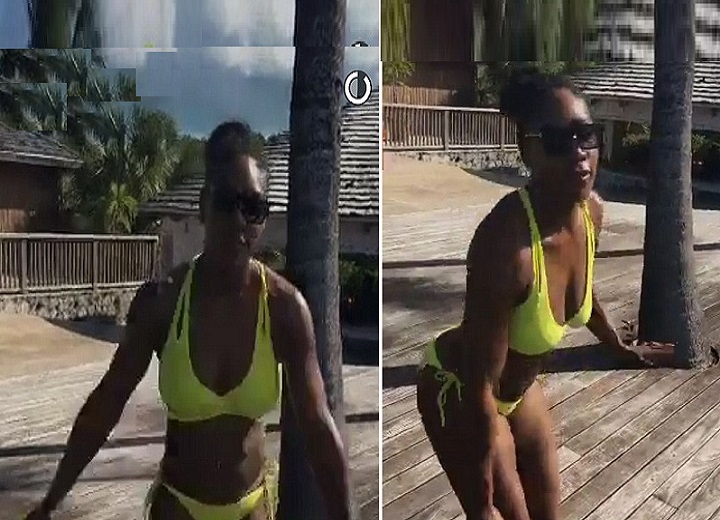 At the core of all her choices:
Her pretty rad beauty and fashion philosophy. “It doesn’t matter your body type; you really have to be confident in you,” she says. “When you exude that, people believe it.” Below, she shares the secrets of her bold style moves.

She loves a god bra selfie: This summer, Williams pretty much shut down body shamers everywhere with one gorgeous bra-revealing selfie. But Williams maintains there’s no motive behind that, or similar posts.

“To be honest, sometimes I wake up and I am so in love with my bra first thing in the morning that I’ll post it,” she admits, adding, “It’s always fun to post those pictures. There’s really no science behind it, it’s not planned. I just think that when you really love something and you’re really proud of it, post it.”

She WILL suffer for fashion: The word function has no place in a conversation with Serena about red carpet dresses. While on the court, the athlete is all about outfits that allow her to perform at the highest level, for the red carpet, she could care less about major details — like breathing.

“I’m always telling my stylist, ‘I don’t need to breathe!’ I will just sip in air,” says Williams, whose favorite body part to show off is her waist. “I think as you get older, you know what things look best on you, and I feel like a high waist always looks good on me.”

She swears by good tailoring: Williams might ace every red carpet look she puts together, but the process isn’t as easy as she makes it seem, she reveals. “I’m fortunate to have people tailor things [for] me, or else I think the process [of finding a dress] would be a disaster!” And when the designer has time, she’ll even whip up her own outfits.

“I’ve made a lot of red carpet looks. But [when I haven’t] the other looks have been collaborations. I’m just like, ‘we need to do this, let’s try this fabric, how about adding this inside of that?’” 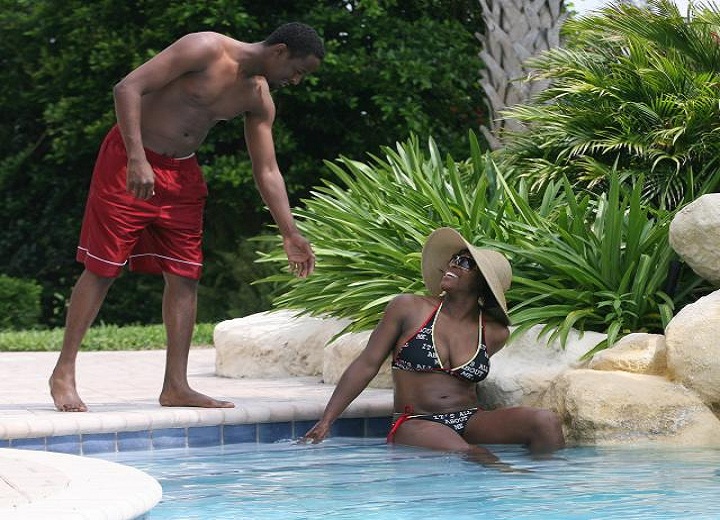 She’s a huge Snapchat fan: “The one thing I like about Snapchat is no comments,” says Williams, who regularly posts on the social media platform.

“It’s a different type of social media platform, especially for celebrities,” adds the athlete, who says she tries not to read comments on Instagram (not surprisingly, her posts can rack up thousands of responses). 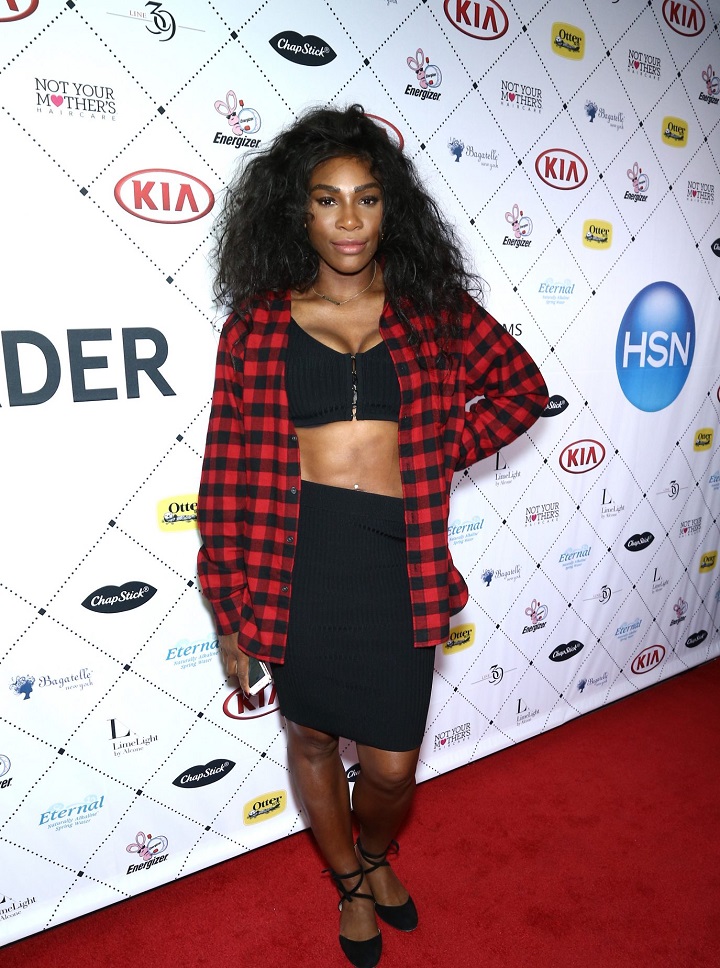 She’s obsessed with crop tops: Her favorite trend right now? “I’ve learned that I only like to wear crop-tops!” she says. “It’s pretty much all I wear nowadays.”

And she doesn’t care what anyone thinks about it, either. “That’s the message I try to get across — you decide,” she says. “You decide who you are and how fabulous you are. You don’t let anyone else decide that.”

“Why I don’t like oral Sex” — Serena Williams opens up

Serena Williams’ Jehovah’s Witness religion: no oral sex, no birthday presents, forbidden from making friends with ‘others’ and believing Satan runs the world. After the tennis star announced she won’t be celebrating her daughter’s birthday due to her faith, we take a closer look at the religion which bans oral sex and encourages members to make friends with only Jehovah’s Witnesses. LAST weekend, tennis ace Serena Williams stunned reporters at a press conference when she said she won’t be celebrating her daughter Olympia’s birthday due to her Jehovah’s Witness faith. “Olympia doesn’t celebrate birthdays,” the 41-year-old said. “We’re Jehovah’s Witnesses, we don’t do that.” 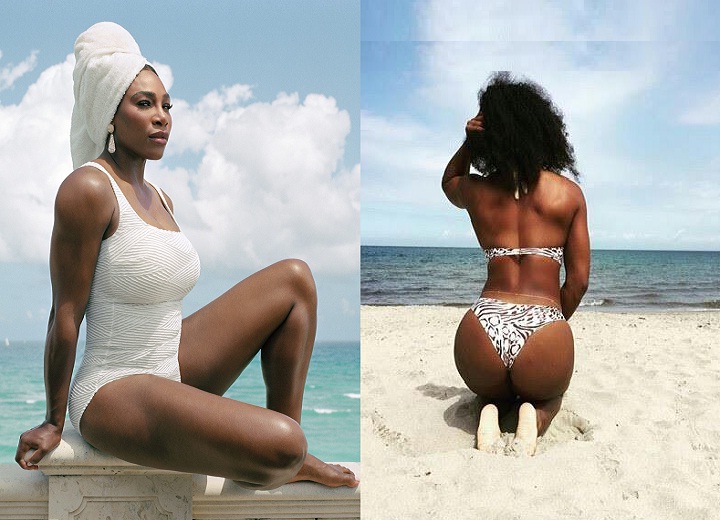 While for most of us our knowledge of Jehovah’s Witnesses is their frequent door-knocking to try and convert you, a surprising number of celebs – including Serena’s sister Venus and model Naomi Campbell – are followers or were raised in the faith.

And there are unusual rules members have to follow: they can’t have life-saving blood transfusions, are unable to vote or date without chaperones being present – and are forbidden from having oral sex both in and out of marriage. 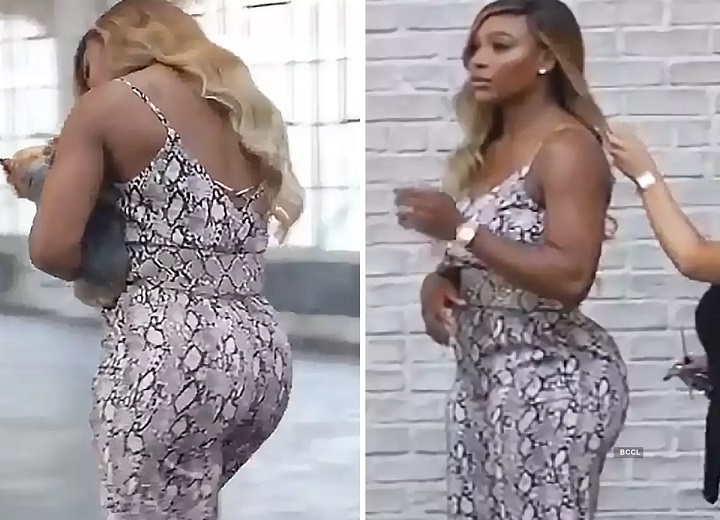 Serena and sister Venus were raised as Jehovah’s Witnesses by their mother Oracene Price, who converted to the religion in the 1980s. Serena has been more outspoken about the religion – which was started in the 1870s in the US – constantly thanking “Jehovah God” for her success as a tennis player.

In a recent Vogue interview she also said: “Being a Jehovah’s Witness is important to me, but I’ve never really practiced it and have been wanting to get into it. “Alexis [Serena’s husband] didn’t grow up going to any church, but he’s really receptive and even takes the lead. He puts my needs first.” Committed Jehovah’s Witness, believe our world now belongs to Satan, and because of this God – who they call Jehovah – will end it very soon in order to create a new kingdom. 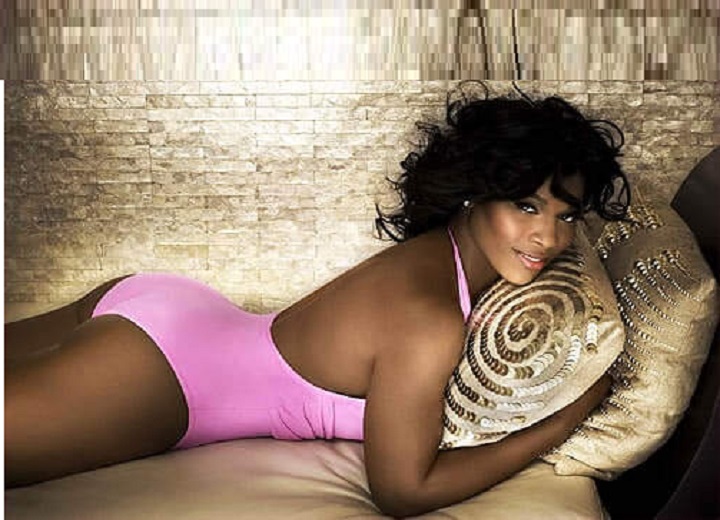 Jehovah’s Witnesses are not meant to make friends with people of other faiths, as non-believers are considered to belong to “Satan’s world” – although this isn’t always strict as their celebrity followers show.