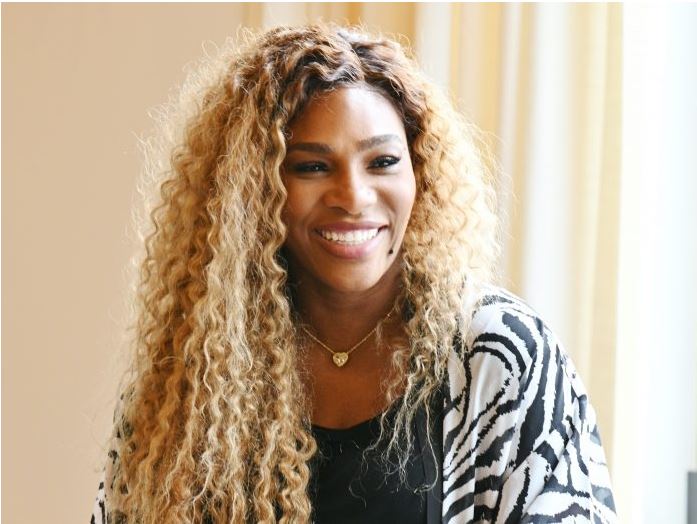 “Serena William is incredible, she is a legend and greatest player of all time and what she is doing today after having baby and being married and now that she has achieved, she does not have to play tennis anymore but she does it because she is passionate about it, she loves it and she wants to rewrite the history of the game and win more grand slams title, so I just think it’s incredible what she is doing and what she is still capable to do today,” Pierce told ANI. 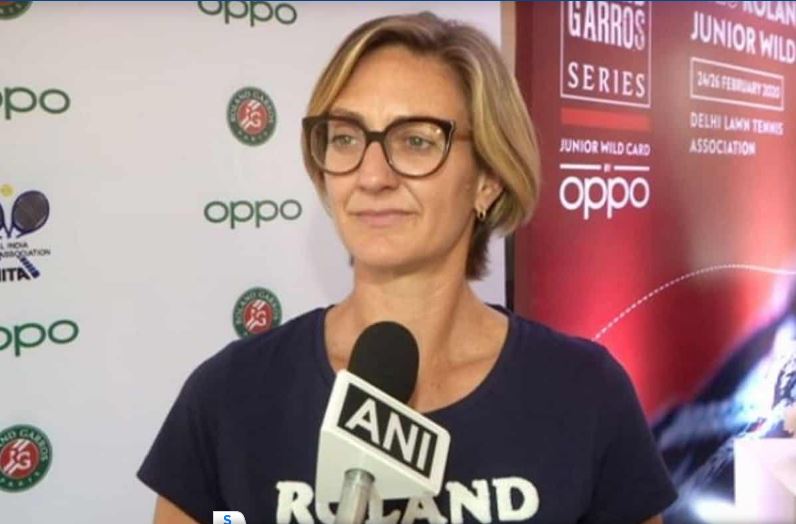 Recently, Sania Mirza staged a winning comeback on the tennis court as she along with her Ukranian partner Nadia Kichenok won the Hobart International tournament. The duo defeated Zhang Shuai and Peng Shuai of China 6-4, 6-4 in the finals.

The 45-year-old Pierce said that she had the pleasure of playing with Sania Mirza when she was a teenager and she knew one day Sania will become a great champion. 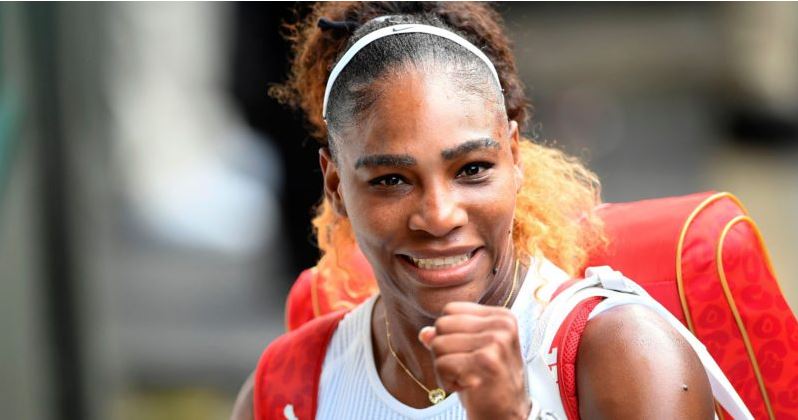 “I had the pleasure of playing with Sania Mirza I believe when she was sixteen in her first tournament at Hyderabad and it was impressive to be in court with her and to see how hard she hit the ball and at that time she was making a lot of mistakes and I thought if she keeps that ball on the court she is going to be a great champion one day and obviously that happened and she is,”

Ahead of the 2020 Tokyo Olympics, Pierce said that representing your country at the Olympics is great honour and privilege for every tennis player.

“Olympics is such a special event and as tennis player, it’s an honour and privilege to play and represent your country being at the opening ceremony is so special and to think that you have an opportunity to win an Olympic medal just means so much that you are there and you are one of the best tennis players in the world and you are the best in your country and you representing your flag so its a great honour and it’s great experience,” she added.

Serena Williams Talks Her Latest Collection -All You Need to Know 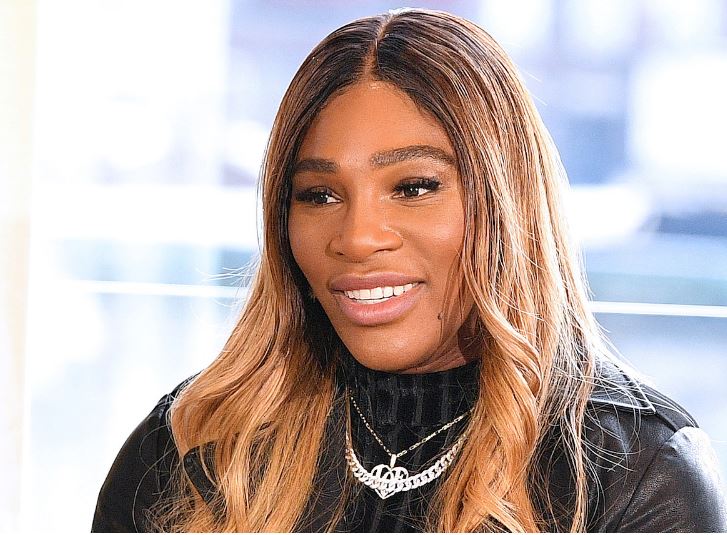 Serena Williams is the embodiment of a businesswoman. From her venture capitalist firm to her award-winning tennis career, she is continuing to break barriers for working mothers.

This fashion week, Williams tapped into another one of her business ventures and something that is very special to her – fashion design. The tennis athlete presented her first collection this past September at NYFW followed by a second intimate presentation earlier this month. “I actually went to school for fashion design,” Williams exclaimed at her presentation. Before her show, Williams sat with Vogue Editor-In-Cheif, Anna Wintour to briefly discuss her step into the fashion industry. 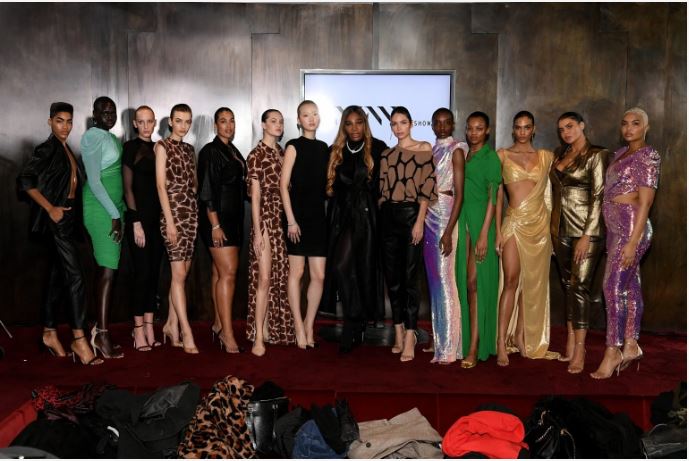 “I’m already turning around working on September,” Williams said to ESSENCE after making a few rounds at her presentation. Fashion insiders like Elaine Welteroth, Andre Leon Talley, and Lindsay Wagner were amongst the few of the industry’s elite present. 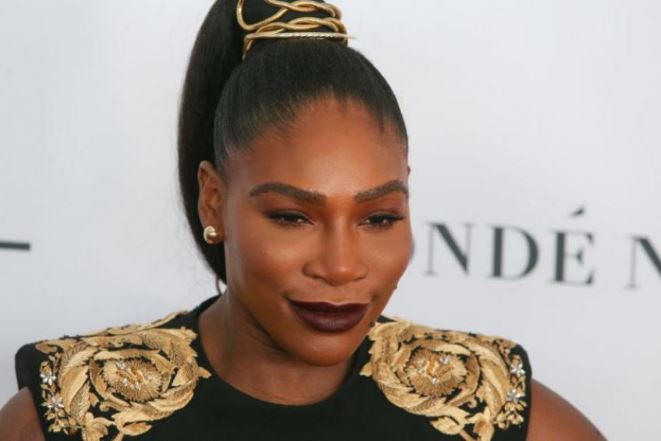 ESSENCE got a chance to chat with the entrepreneur directly after her show about her latest collection. Read Below.

“I was thinking of some of my favorite places to travel, which ultimately when I thought about it, was Africa.” – Serena Williams

NH: What was the creative direction behind this collection you presented?

Williams: It was a fashion passport. I was thinking of some of my favorite places to travel, which ultimately when I thought about it, was Africa. That’s where I got the giraffe print from. And then also the vegan leather because I feel like a lot of things are being killed and we’re not saving the earth. We can all just do one small thing and help out so that was also a lot of our inspiration. 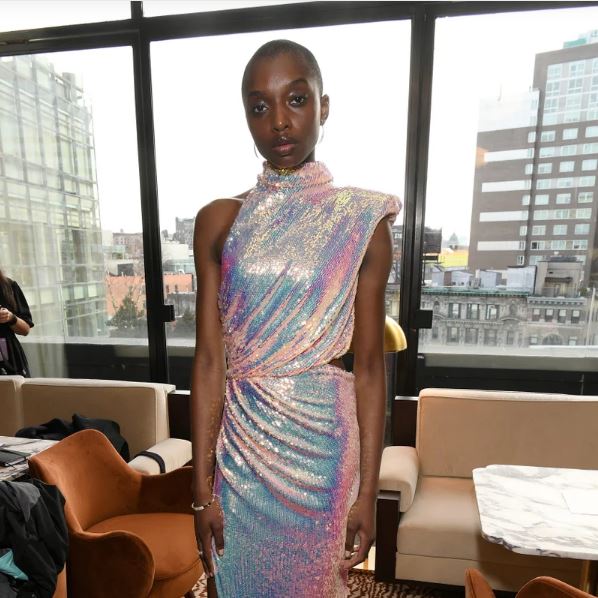 NH: How was that producing your second fashion show?

Williams: I just wanted to do something different and September was more runway. And this was about the designer. A lot of people don’t understand designers and what we think about, but I wanted people to know where I came from. I’ve actually been designing for years and went to school for it. It’s not just something I upped and was like, “Oh, I want to design.” It’s like, “No, I actually studied it,” and so I think it’s really important.

NH: Why did you decide to present in a more intimate setting?

Williams: It was very few celebrities here, just some of my closest friends. I wanted to focus on the media because they have helped the brand out a lot and also I wanted them to feel special. This is about them, not necessarily the pizazz and all the lights and the cameras. 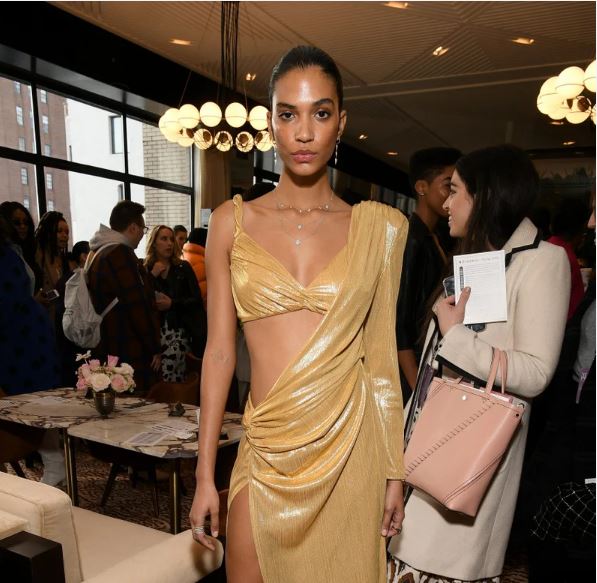 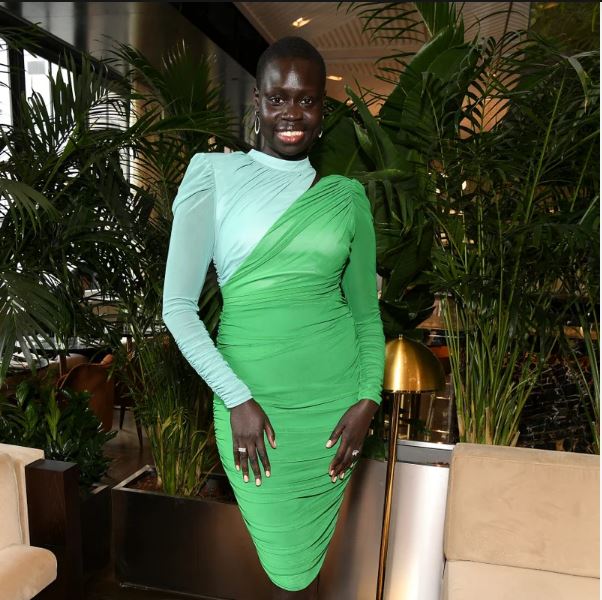 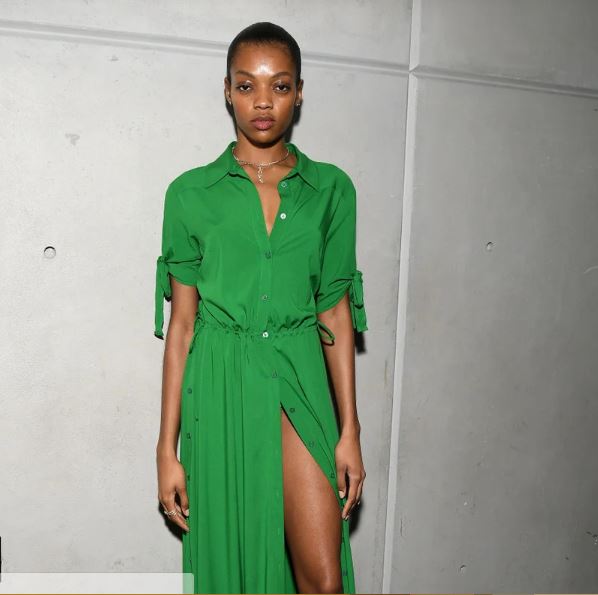 How Serena Williams Saved Her Own Life After Giving Birth….see full details…..