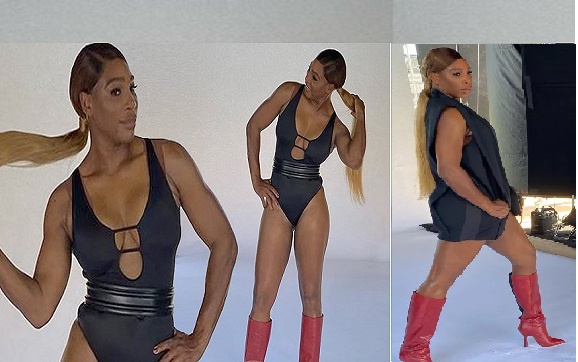 Serena Williams looked incredible on Monday as she took part in a sultry footwear photoshoot for Stuart Weitzman. Taking to Instagram to share some behind-the-scenes shots, the tennis pro, 40, looked incredible as she posed in a racy ensemble.

Serena put on a very leggy display in a tiny black plunging leotard which had a leather belt to cinch in her toned waist. Adding some racy accessories, the athlete opted for a pair of knee-high red heeled boots. Serena styled her brunette locks into a sleek sweptback low ponytail, she added a slick of glamorous make-up. 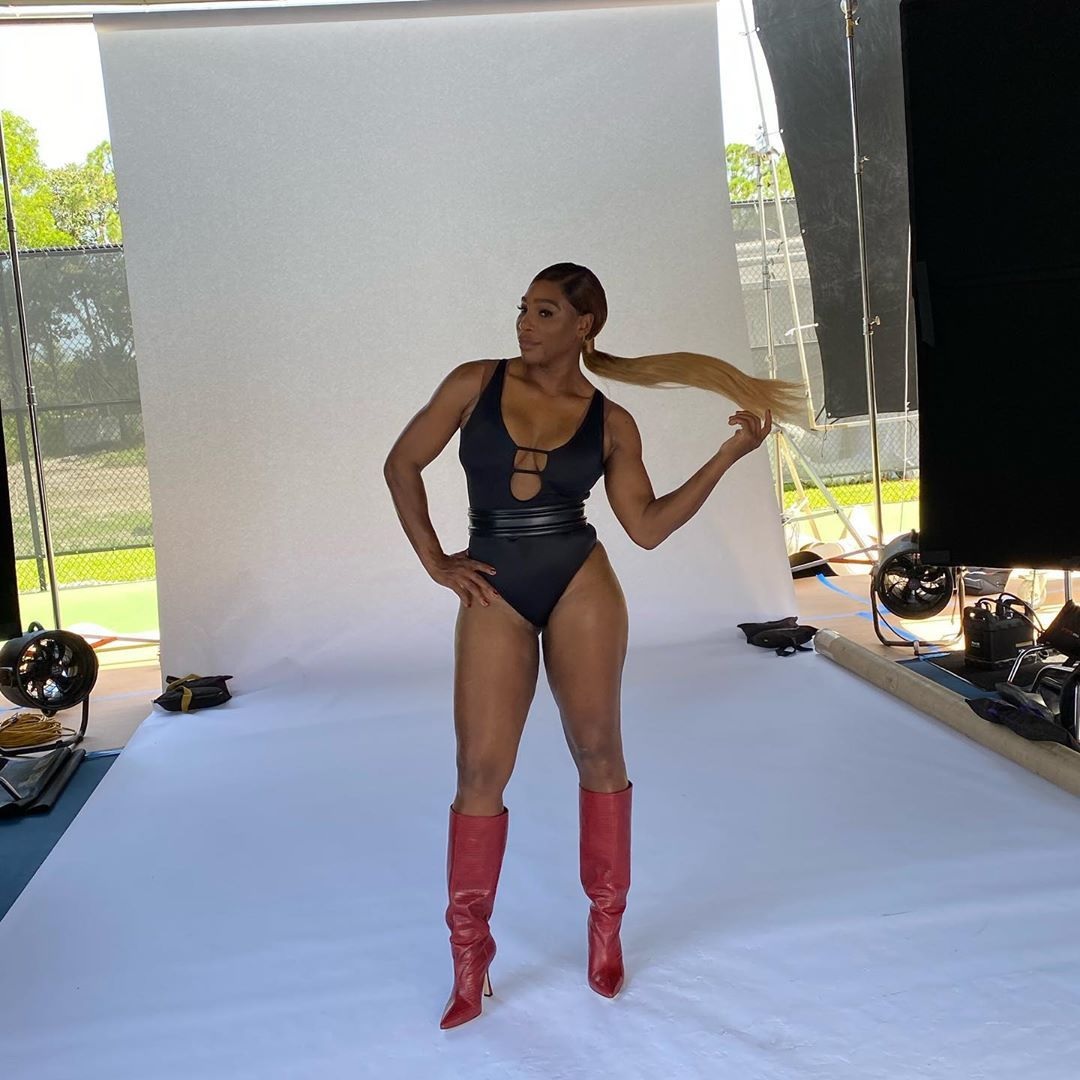 The tennis legend knew how to work her best angles as she posed up a storm in the racy ensemble. For one shot, Serena styled the racy ensemble with a black sleeveless blazer with a stylish stripe on the side. The star shared three different snaps in the ensemble, which she captioned each one with a different word to make the sentence: ‘These boots are made for walking @stuartweitzman.’

Serena sent her 14.1 million followers into meltdown as they flocked to the comments section to gush over the star. One person said: ‘Its the body for me, oh yeah and the boots. You look great!!!’ A different fan put: ‘Gorgeous as always ❤️❤️❤️.’ 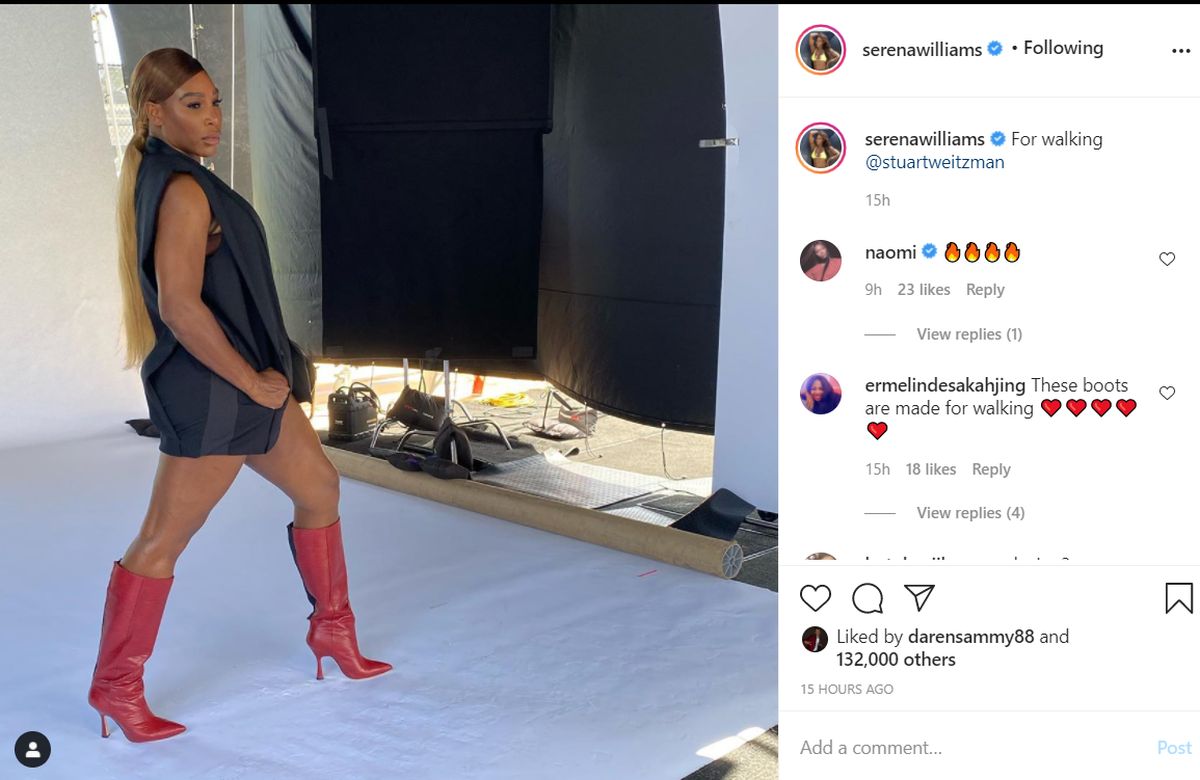 Another follower commented: ‘It’s the body for me. #inspo.’ While a different account added: ‘You look fabulous!’ It was announced earlier this year that Serena is Stuart Weitzman’s new global spokeswoman. It comes after Serena looked like a super-mum in stunning new photos with daughter Olympia Ohanian. 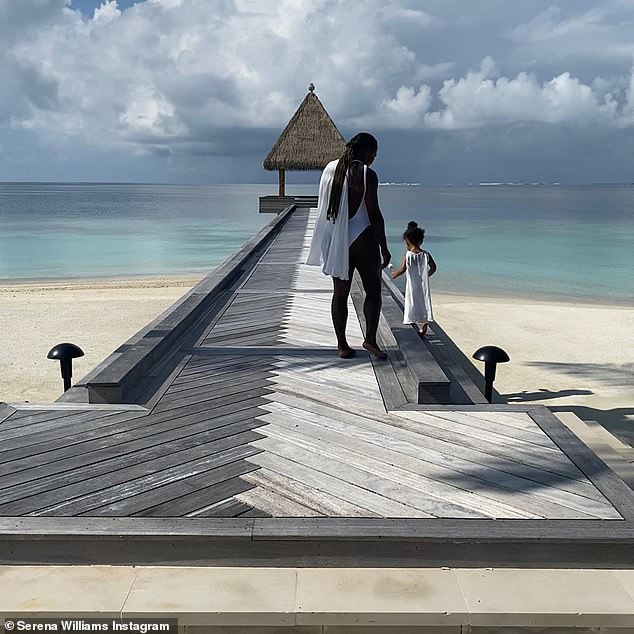 The tennis pro watched her angelic four-year-old walk down the pier of a private beach in the photo, standing by while showing off her toned legs in a white swimsuit. 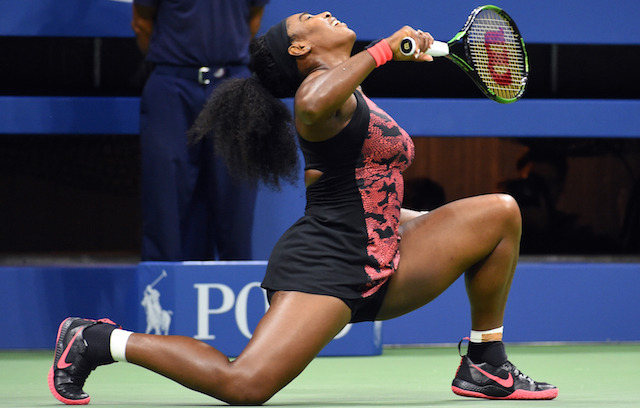 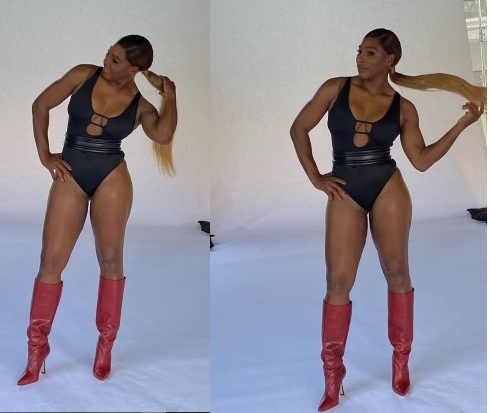 ‘So I really try to focus on spending time with my daughter. I still have a ton of structure,’ she added. 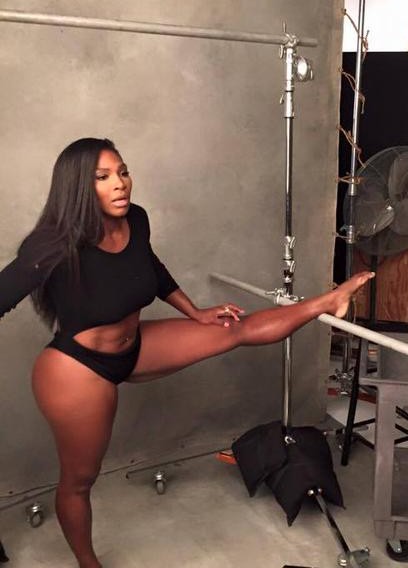 Although she recently had some setbacks on the court, the 23-time Grand Slam winner was forced to withdraw from last month’s French Open due to an Achilles injury.

Venus Williams, 41,: “I’m Still A Virgin… Never Slept With Any Man Before”