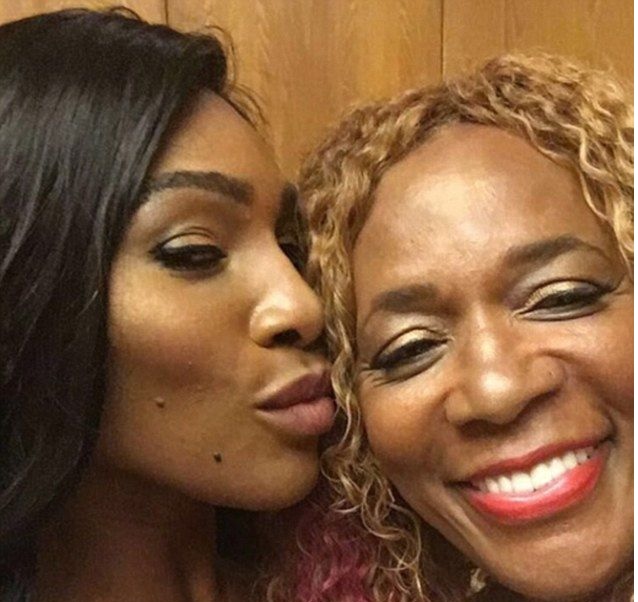 SERENA and Venus Williams have dominated the tennis world and their success started with their parents. Their mother, Oracene Price, also knows her way around the sport of tennis before her daughters became stars. 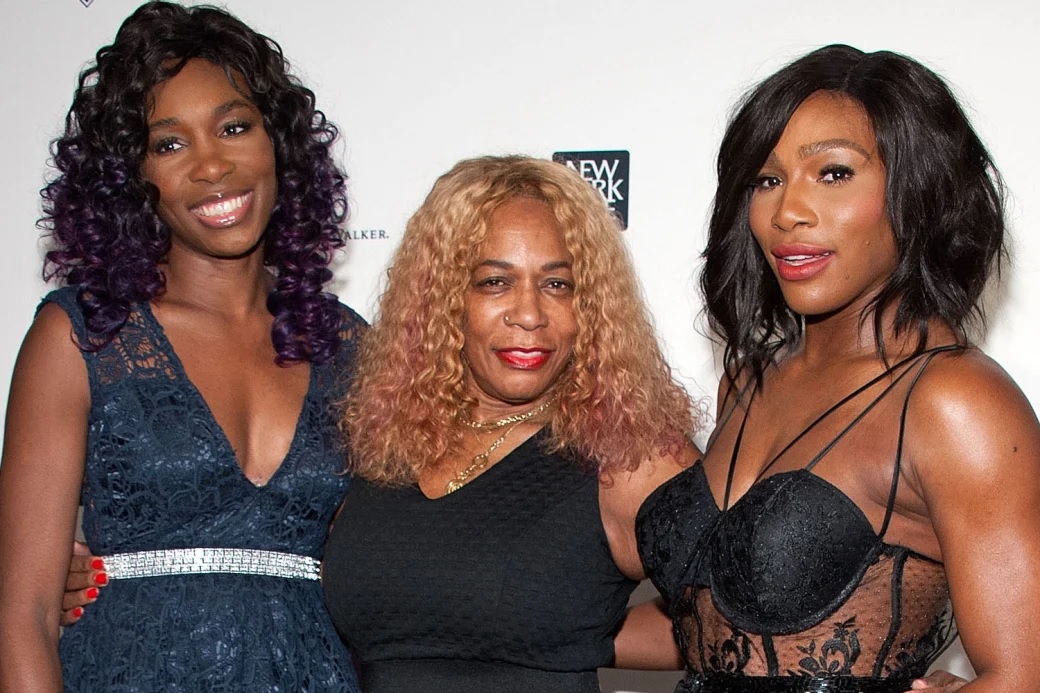 Who is Serena and Venus Williams’ mother Oracene Price?

Born April 3, 1952 Price, 69, is known as an American tennis coach and is the mother of tennis legends Serena and Venus Williams. Prior to becoming a household name, the Michigan native attended Buena Vista High School and went on to obtain a degree at Western Michigan University.

While many people believe that Serena and Venus’ father, Richard Williams, is responsible for training the girls, their mother also played an important role and had taught herself tennis before reportedly helping her daughters with the technical aspects of the game.

“Oracene was a co-conspirator in this crazy dream that they had,” Aunjanue Ellis, the actress who plays Oracene in King Richard, told RogerEbert.com. “It is utterly irrational that they would have children and make them tennis stars. And she was their coach just as much as [Richard] was. 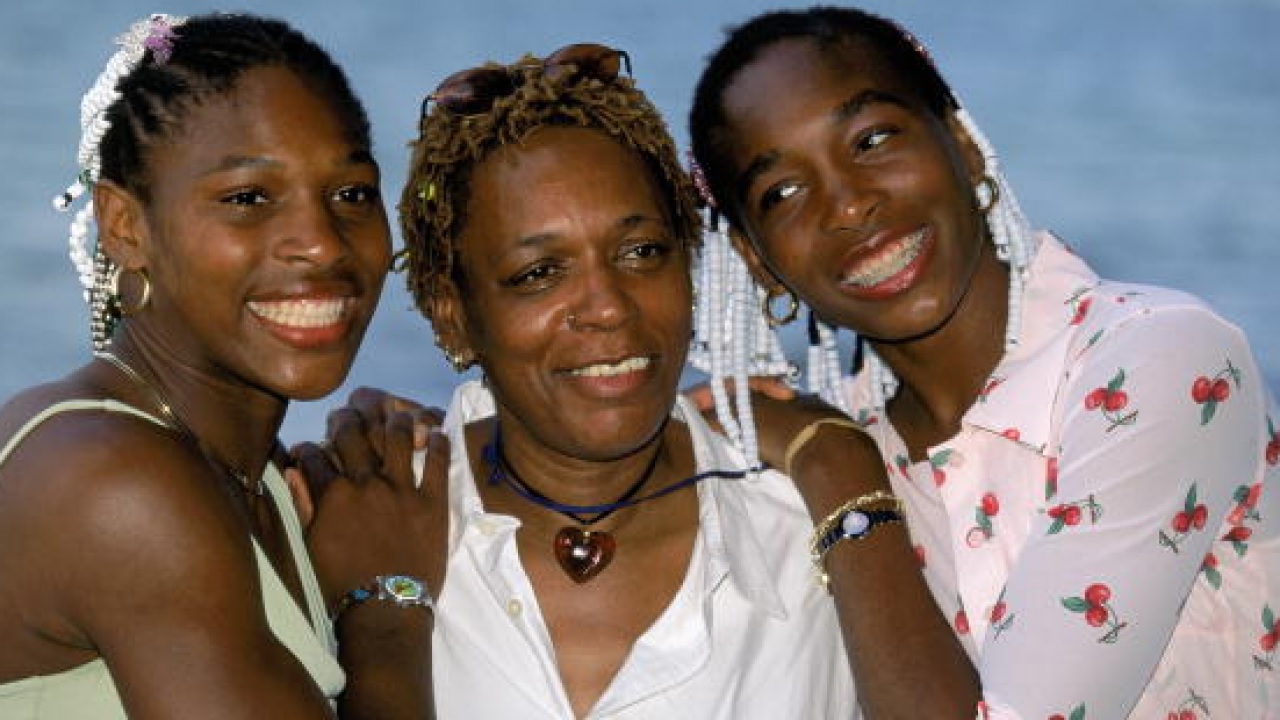 “Physically, she was more their coach than he was. He was more of a guide, I would say. But she trained herself so she could teach those girls. They would all be on the tennis court at the same time.”

What did they say about their mother? 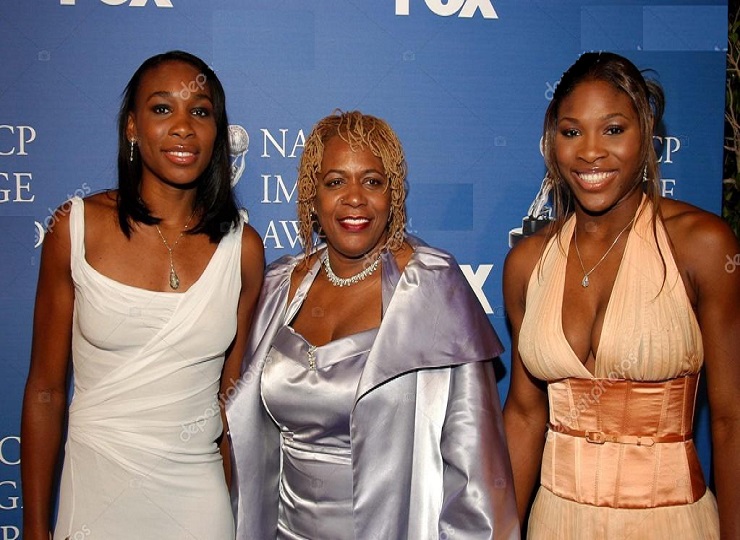 Venus then reiterated her sister’s comments on her website saying, “My father soaked up the spotlight as a larger than life character who created two tennis phenoms, but it was my mother who was the backbone and driving force behind both him, Serena, and I.

“She provided the balance and stability, both emotionally and spiritually. She raised all of her daughters to be strong, confident unrelentingly successful women. Not just on the court, but in life as human beings. I’m forever grateful.” 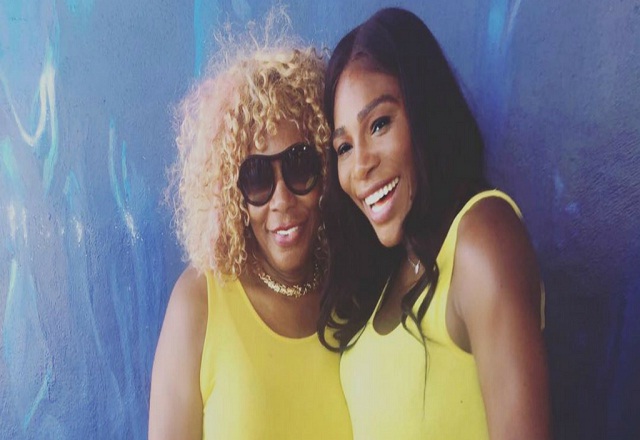 Throughout her life, she has been married twice. Oracene’s first marriage was to Yusef Rasheed who tragically passed away in 1979 after suffering a heart stroke. In 1980, she then married Serena and Venus’ father, Richard Williams, who is 80 years old.

The couple were married up until 2002 and only had two children together, however, Oracene is the mother of five children including Yetunde, Isha, and Lyndrea. 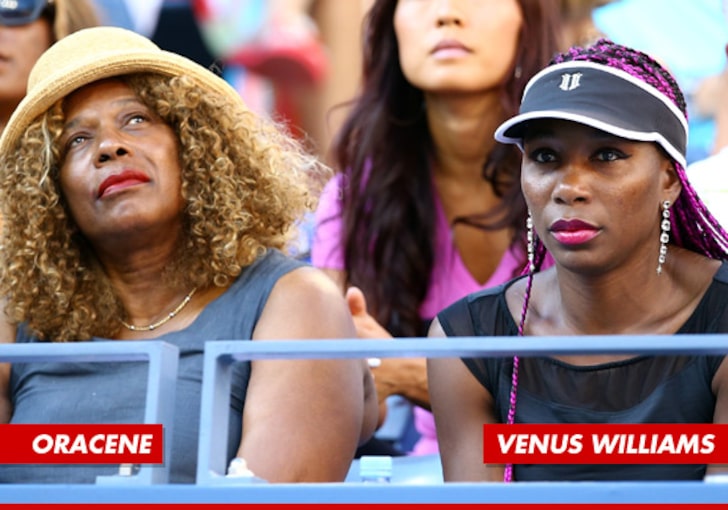 In 2003, Oracene’s eldest daughter, Yetunde, was fatally shot in Compton, California, and the killer was later identified as Robert Edward Maxfield.

Three years later, a judge sentenced him to 15 years in prison with the possibility of parole, according to the Los Angeles Times. He was then released in 2018 after getting his sentence reduced for “good behavior.”