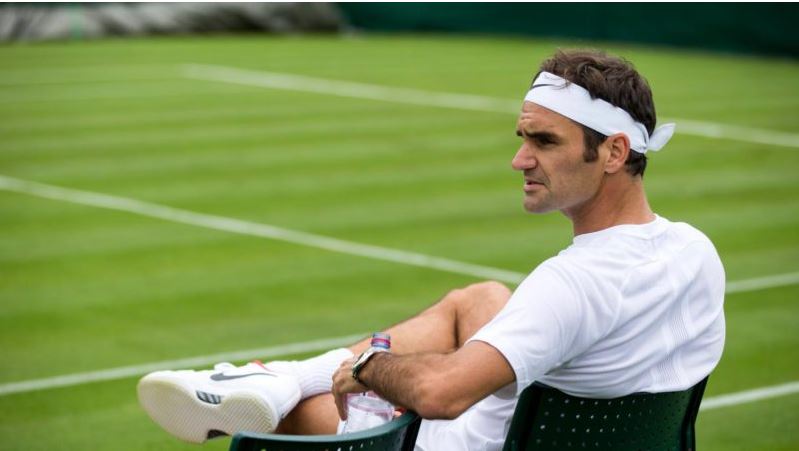 Swiss tennis star Roger Federer is a bonafide legend of the grass court. While there are a lot of conversations about Rafael Nadal’s excellence on clay, many people tend to overlook that Roger is an equally legendary grass-court competitor.

Well, we don’t speak out of thin air. If you look at Roger’s grass record, you’ll start believing the same.

Without wasting more time, let’s take a look at the unreal grass-court figures of Roger Federer.

What Is So Special About The Grass-Court Record Of Roger Federer?
Let’s start with the most obvious point of discussion. We are talking about Wimbledon – the most prestigious grass-court tournament. 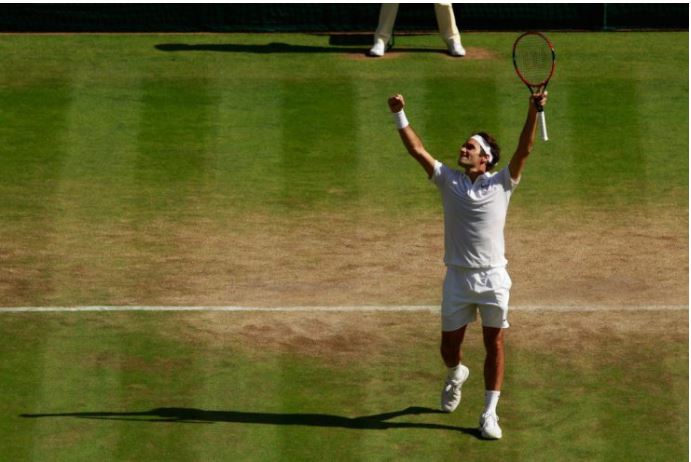 Let’s talk about his total victories on grass. Roger has a total of 102 victories at Wimbledon. Next on the list is Jimmy Connors, with 84 wins. Overall, Roger has a win-loss record of 187-27 on grass. That comes at roughly 87 per cent. 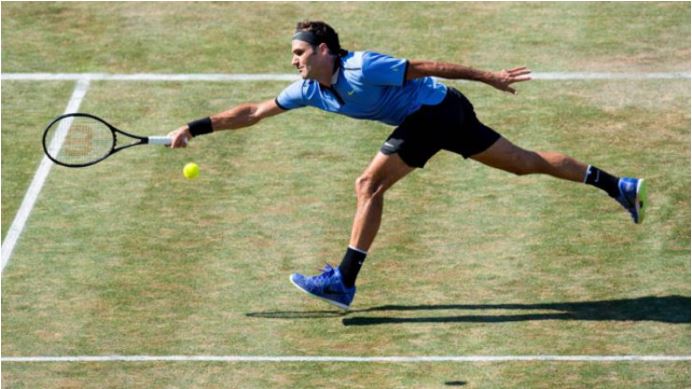 If translated into title wins, the number comes to 19. This includes his eight Wimbledon titles, ten victories at Halle and one at Stuttgart.

The grass-court has also seen some mind-boggling streaks of Roger Federer. He holds the record for the second-longest winning streak in Wimbledon history. This was when he won a total of 40 matches between 2003 and 2008, before finally losing out to Rafael Nadal in the Wimbledon finals. Sadly, he fell just one short of the overall record. His countryman Bjorn Borg holds that distinction, with a total of 41 victories between 1976 and 1981. 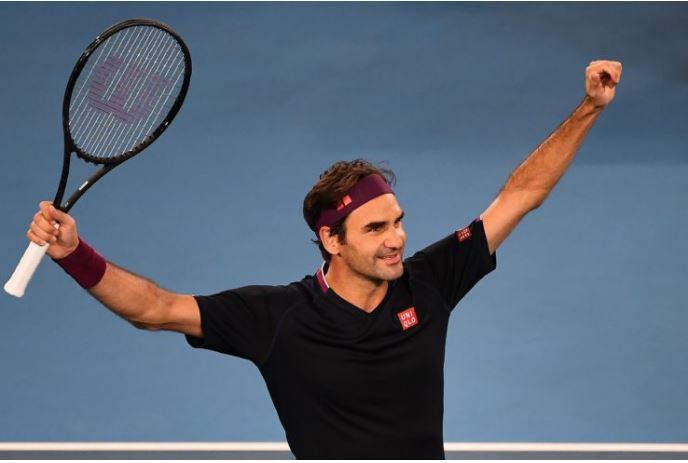 However, his overall grass court streak is the longest in history. It consists of 65 victories between 2003 and 2008.

Well, people don’t joke when they say that another Federer grand slam victory can only come at Wimbledon. Even at this age, Roger can tame the best players in the world at Wimbledon.

Do you think Roger Federer can win the Wimbledon 2020?

Federer To Play In Boston For 1st Time At Laver Cup 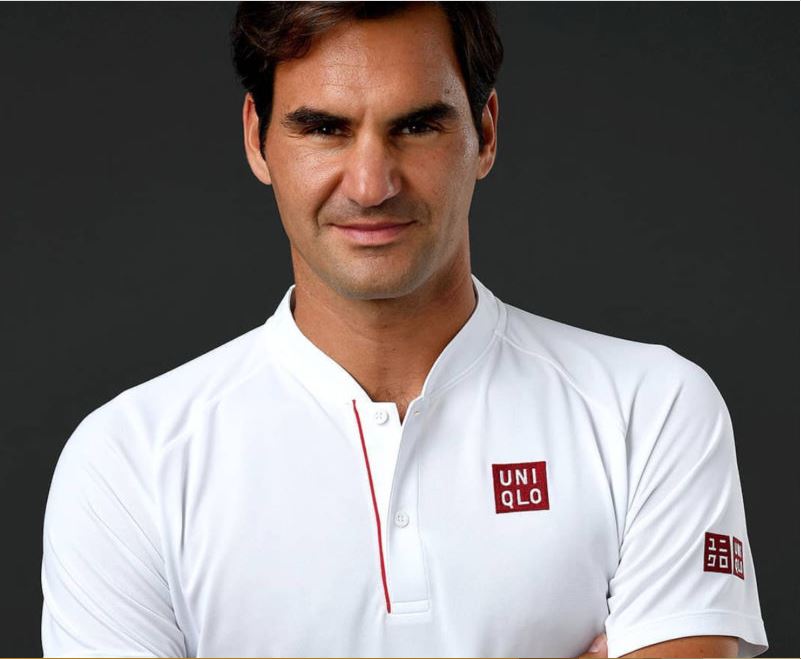 Roger Federer, 20-time Grand Slam champion and 103-time tour-level titlist, will represent Team Europe once again in the fourth edition of the Laver Cup to be held in Boston at TD Garden from 25-27 September.

Tickets for the unique team competition will go on sale at 10am Eastern Time on Friday, 6 March via Ticketmaster.

Federer has been part of the winning Team Europe side since the inaugural Laver Cup in Prague in 2017, and he is passionate about the event that has captured the imagination of fans around the world. This will be the first time the Swiss star has visited Boston. 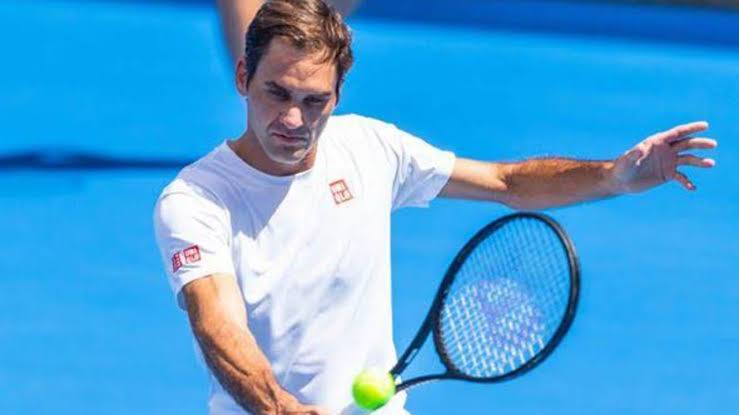 “I’ve never been to Boston and I’m really looking forward to seeing some of the sights and playing tennis in front of their great fans” said Federer.

“The Laver Cup is like nothing else in world tennis and I’m sure playing in a city that loves its sport as much as Boston does, the atmosphere is going to be unreal.

“Each year gets tougher for Team Europe to hold back Team World, and Boston will be a whole new ball game.”

The three-day team competition pits six of the best players from Europe, captained by Bjorn Borg, against six of their counterparts from the rest of the World, led by John McEnroe.

Named in honour of Australian tennis legend Rod Laver, the event will be played on a dramatic black court constructed within the TD Garden – home of the NBA’s Boston Celtics and the NHL’s Boston Bruins. 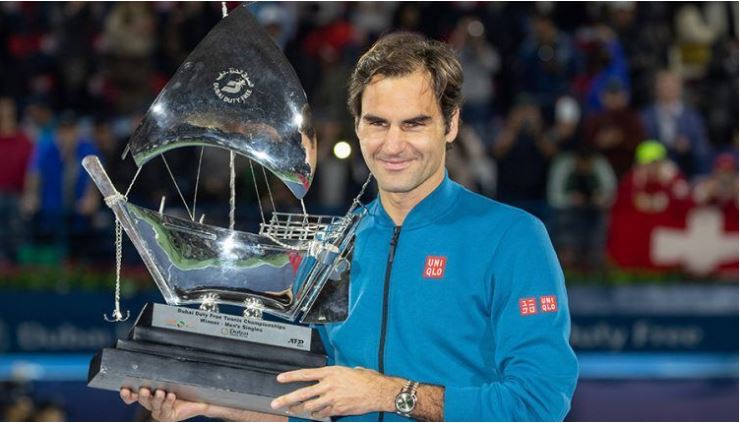 Multi-session tickets will be available for purchase on Friday, 6 March, offering fans the same seat to all five sessions over the three days.

The Laver Cup sold out arenas in Prague, Chicago and most recently Geneva within hours of going on sale and the demand for tickets is expected to be high.

“We’re expecting an incredible experience in September for both the players and fans alike at TD Garden in one of the greatest sports cities in the world.”

This is what Rafael Nadal will to after retiring from tennis. COACH CARLOS MOYA – All You Need to Know –