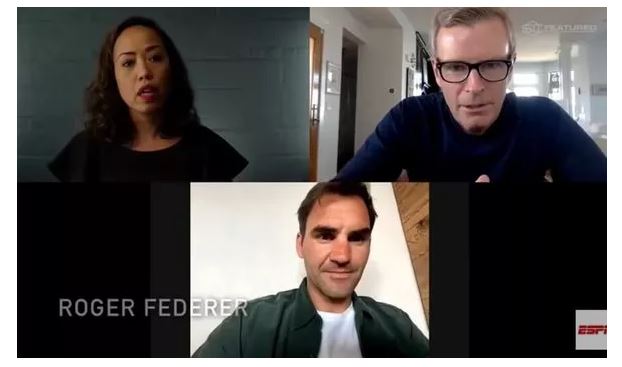 There have been over 21,000 deaths from the coronavirus disease in the city with nurses and doctors in hospitals overwhelmed by the number of cases. 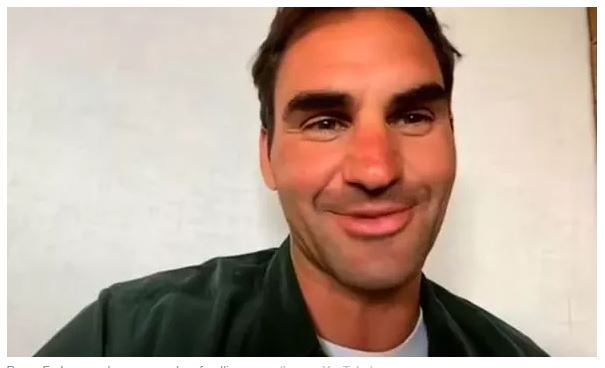 Christianne Calderon, a critical care nurse practitioner at the NewYork–Presbyterian Hospital, spoke to ESPN about the struggle she has faced working at the frontline.

“It was just so fast. I couldn’t even have a moment to mourn the loss of a patient that I have just lost because now there was another coming,” she said.

“If I transferred one patient, I already anticipated someone else coming.

“I had never experienced that fast of a turnover without having to take a breather and say ‘OK, give me a minute’.”

The footage later shows Calderon as an avid fan of tennis and she compares her mentality in the treatment room to that of an athlete. 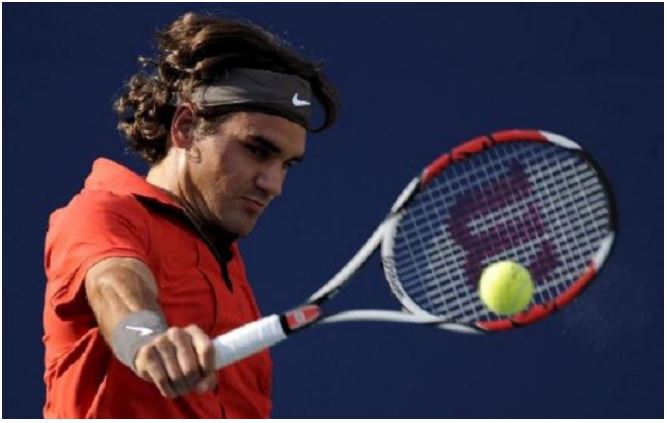 “I don’t want to lose,” she declared. “And in the patient setting during this pandemic, winning is discharging the patient out of the ICU.

“That is winning. Or taking the tube out of the ventilator. That’s winning. And because I always want to win, I celebrate every little minute change, that are positive changes, I call it a win.”

As Calderon spoke with ESPN broadcaster Tom Rinaldi, Federer joined the link to her complete surprise.

Federer said: “People think, we the athletes, are superheroes. But we think the same about somebody like you Christianne.

Calderon thanked Federer for his message and praised his humility before she was then greeted by Manning, who also took the time to hail her efforts on Mother’s Day. 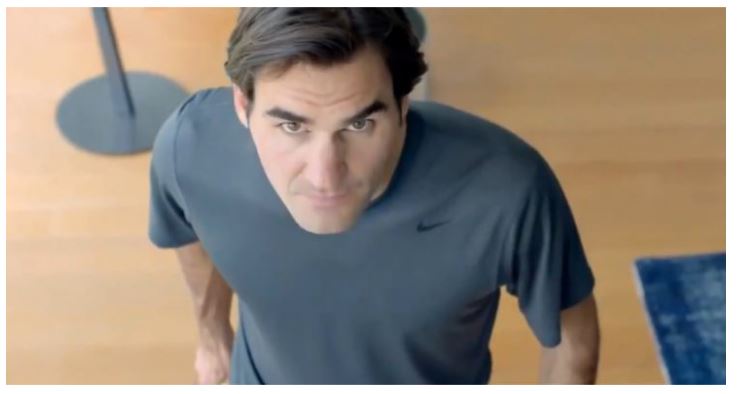 He said: “I’d like to be amongst the first to wish you a Happy Mother’s Day.

“And a sincere thank you for being on the frontline, for your work, your commitment, your selflessness and I think those describe what a hero is.”