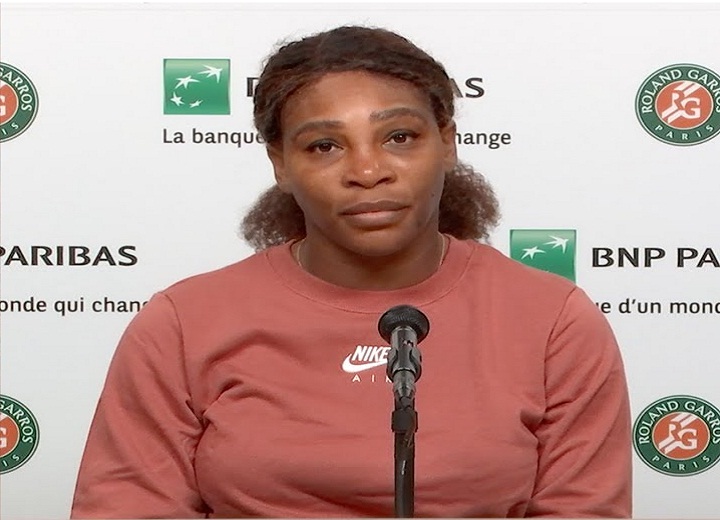 Serena Williams, one of the best women’s tennis players of all-time, was one of three well-known Black women mentioned in a racist skit on a Buffalo radio show that resulted in the host being “swiftly terminated.”

Rob Lederman was fired after his comments about Williams, Halle Berry, and Gayle King went too far. Lederman was talking about their skin tones and relating it to how he prefers his toast. 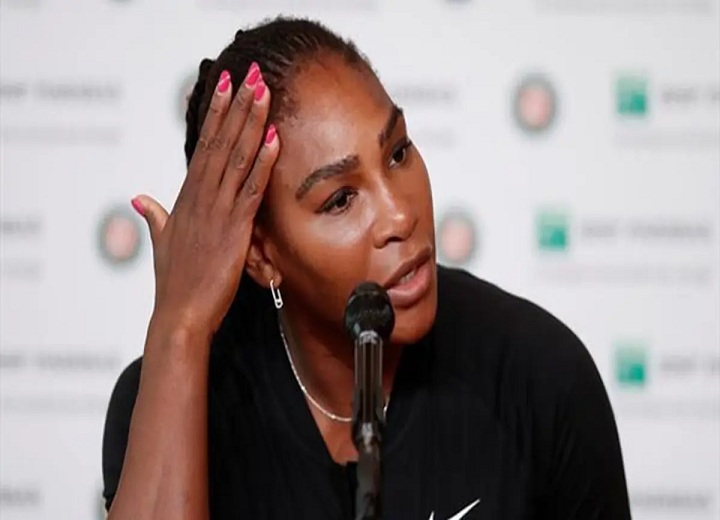 Lederman thought he was funny when he made his racist comments, which landed him on the unemployment line. Two other on-air hosts have been suspended, according to Yahoo! Sports.Lederman was on his The Morning Bull Podcast when he made his comments. “We have (our toaster settings) at the attractiveness of women that I find to be attractive, so I will never go to a Serena Williams level,” Lederman said as his co-hosts laughed. 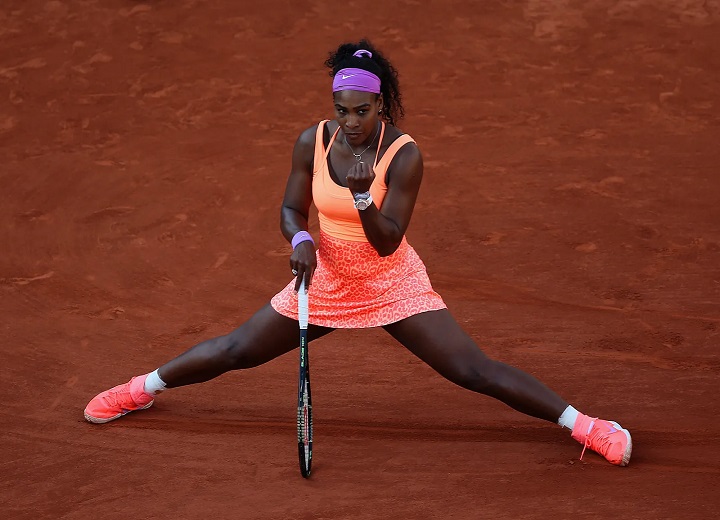 “But I am very comfortable at a Halle Berry level. I need a little bit of ‘mulatto’ still coming through. Gayle King is not even on my toaster level.”

Disgusting. It’s ridiculous this type of nonsense is still being broadcasted across airwaves. ALL Black women are beautiful and worthy, Rob Lederman. GTFOH.

It didn’t take Halle Berry very long to respond to the comments made by radio host Rob Lederman. One day after Lederman went on the air with his racist remarks, Berry was quick to respond. She referred to his comments as “disgusting” on a Twitter post. 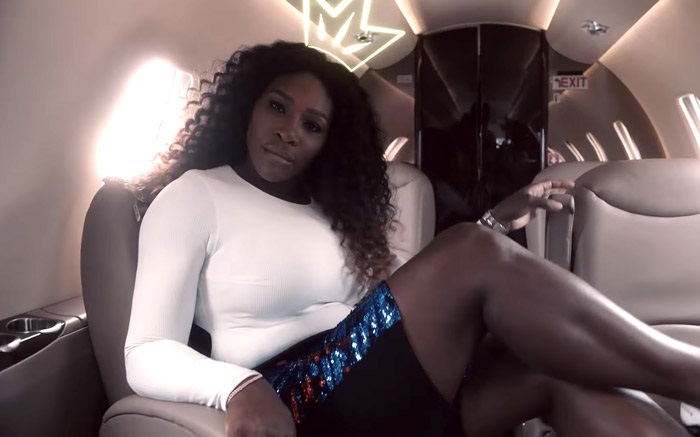 “It’s ridiculous this type of nonsense is still being broadcasted across airwaves,” Berry tweeted on Friday. “ALL Black women are beautiful and worthy, Rob Lederman.” There was no immediate response from Williams or King.

Marcel Louis-Jacques, a Buffalo Bills reporter for ESPN, weighed in. “For Rob to take something undesirable like burnt toast and compare it to the skin colour of any person is reprehensible,” he said, according to Yahoo! Sports.

Lederman was quickly fired and issued an apology 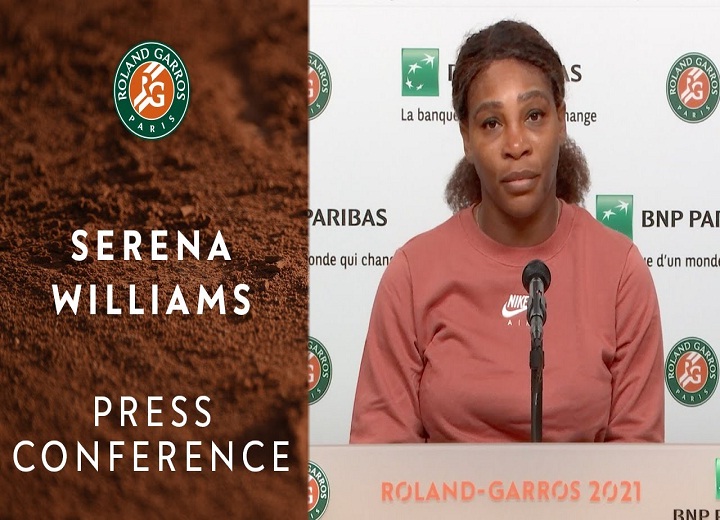 “We swiftly terminated him and suspended the remainder of the show’s on-air talent. We apologize, and deeply regret the incident.”

Lederman apologized for the comments in a statement he posted on his Twitter account. “I want to sincerely apologize for hurting people with my foolish and ignorant comments yesterday,” he wrote in part. 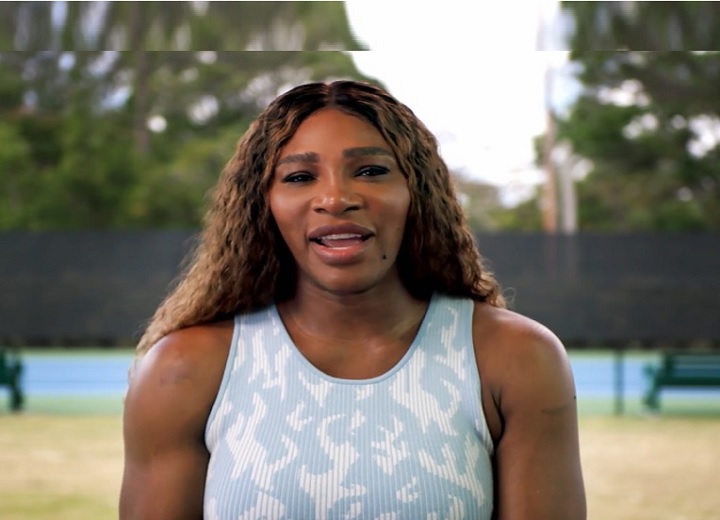 “After listening to what I said, and how it must’ve sounded to others, I was horrified. I 100% understand why people were justifiably angry.”

He continued. “I ask for your forgiveness, and I pledge to learn, to do better, and increase my sensitivity and understanding. I want this to be the start of a learning process, so we as a community came become better.”

WATCH: Serena Williams whispered to Venus on court, ‘Where are your pants?’