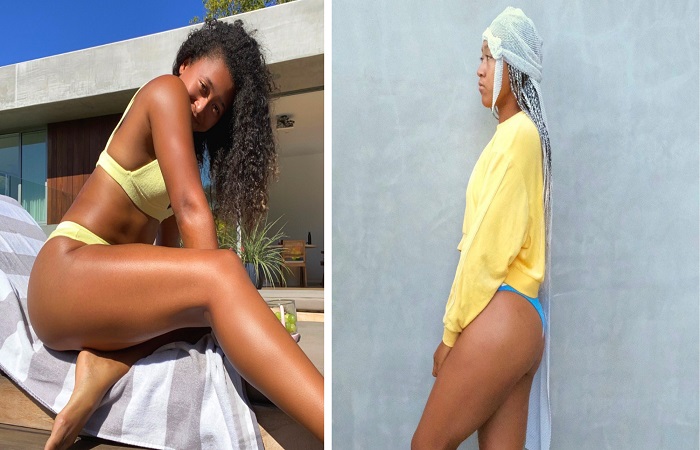 Naomi Osaka is letting the internet know that she can share her smoking-hot bikini pics if she wants to. The tennis champ recently took to Twitter to voice her thoughts on people telling her to “maintain her innocence,” as reported by the Daily Mail.

“I just wanna say it’s creeping me out how many people are commenting @ me to maintain my innocent image and don’t try to be someone you’re not,” the athlete wrote.

However, she didn’t stop there. She then addressed the subject of anyone commenting on how someone should dress. 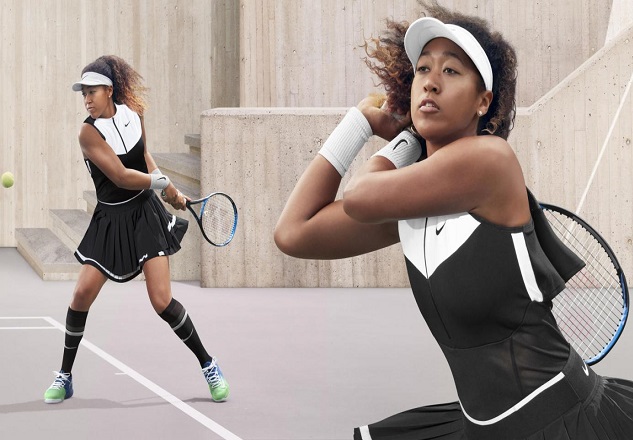 “You don’t know me, I’m 22, I wear swimsuits to the pool. Why do you feel like you can comment on what I can wear?” she tweeted.

Osaka’s response came a few days after she shared a series of sizzling snaps to her Instagram page. In the images, she soaked up the sun in the backyard of her Florida home, where she’s currently spending her time, according to the Daily Mail.

Welp mornin’ to you I guess ☀️

Naomi looked stunning in a bright yellow two-piece swimsuit. The backdrop appeared to be her garden, as a sea of greenery stretched out behind her. In one snap, she stared off to the side and placed one hand on her head, while the other gently rested on her thigh. She extended one leg out, which allowed her to showcase her killer curves. The tennis pro wore her hair down as she rocked long platinum braids.

The second snap captured Naomi as she enjoyed the sunshine. She tilted her head towards the sun, allowing the rays to cascade over her face. She placed her hand on her thigh and bent her knee once again to display her amazing figure. 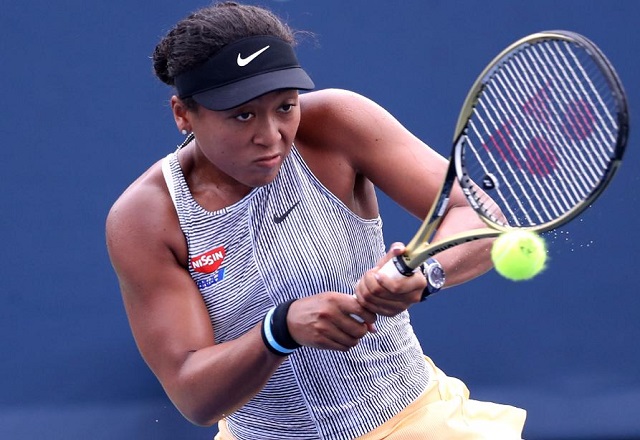 “Welp mornin’ to you I guess,” she wrote in the caption, along with the emoji of a sun.

Despite the negative attention the 22-year-old seems to have received from the bikini pics, the post looked to be a massive hit with her fans. More than 147,000 have double-tapped the post, while over 2,400 left comments, including fellow star Hailey Bieber. Many took to the comments section to show their support for Naomi.

“You look amazing! Work it!” detailed another.