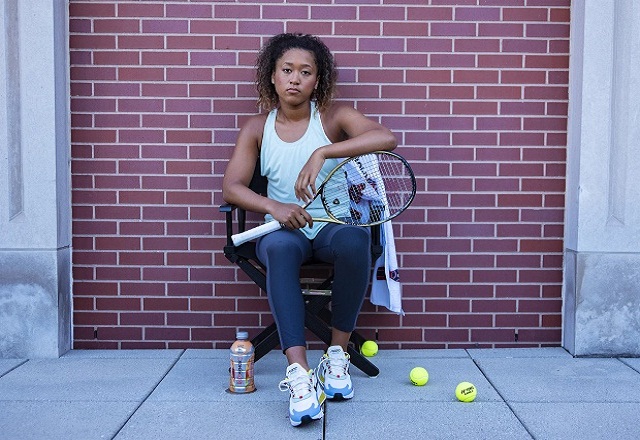 Shut up and dribble is an incredible article written by Japanese champion Naomi Osaka and published in the Turning Point column, then reposted on the New York Times. An article that focuses on the protests of world champions of sports against racism and the violence perpetrated by the police against African Americans, culminating in the Black Lives Matter, after the killing of George Floyd.

Naomi Osaka’s Shut up and Dribble test: “This is what a television reporter suggested we do to LeBron James after the latter, in an interview with ESPN in 2018, spoke of racism, of politics and the difficulties of being an African American public figure.

Needless to say, the advice was not followed. LeBron, the activist, caught my attention in 2012. He and his Miami Heat teammates posted a photo of them hooded in protest of the death of Trayvon Martin, an African American teenager from Florida who wore a hood while he came gunned down by George Zimmerman, the local neighborhood patrol coordinator.

In 2014, Eric Garner, an African American, died in Staten Island after being strangled by police officers, a maneuver at the time forbidden by the police and which later became illegal in New York State. 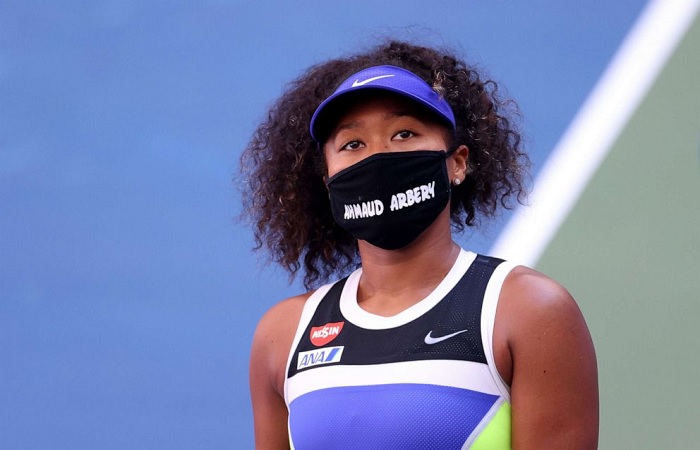 A little later, in a pre-match warm-up, LeBron wore a T-shirt with Garner’s last words – I can’t breathe – easily audible in a video of cops strangling him. The rest of the league followed, but James was the focal point.

Fast forward to this year and he is still in the spotlight. LeBron has the most powerful voice on the largest platform and uses it to protest systematic racism, inequality and abuse of power by the police, all while continuing to play big in spite of unprecedented protests, of a global pandemic and of deep personal wounds, including the tragic death of our friend Kobe Bryant.

LeBron is indomitable in his constant support for the African American community; he is resolute, outspoken and passionate. On the floor or on the microphone he is an inspiration, simply unstoppable. He is dedicated to his work as well as his support for the community, despite continuing to fight against an established system that wants to silence athletes who raise their voices. 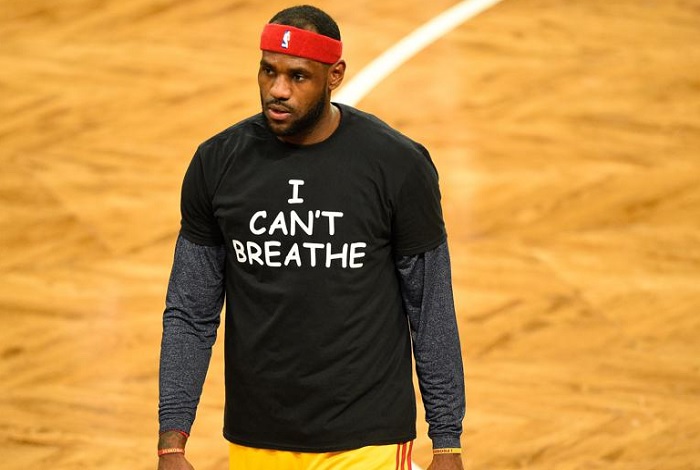 Musicians always sing and write about social movements, activism and equality. Actors voice their opinions and personally support political candidates, organizing fundraisers and parties. Businessmen, authors and artists are almost expected to have opinions on the latest news and publicly defend their point of view.

But when we athletes do it, we are always criticized for expressing our opinions. Is it possible that people consider us to be nothing more than bodies – individuals who achieve what is physically almost impossible for everyone else, and who entertain the public by pushing themselves beyond their limits?

Is it possible that they are surprised that a set of muscles, bones, blood and sweat can also express an opinion? Can sport only be sport and politics only be politics? The message is always the same. 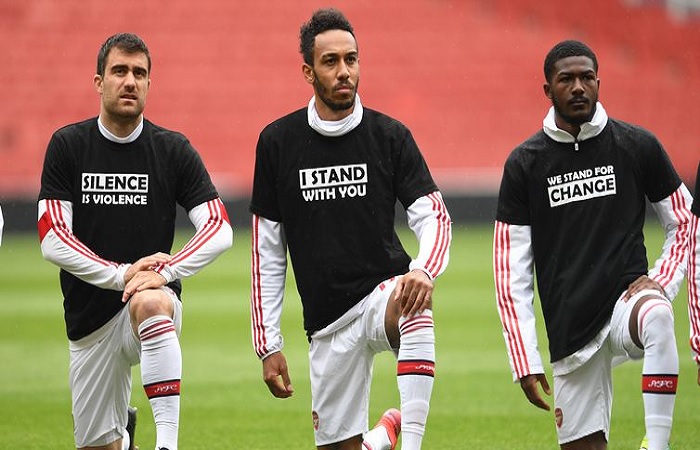 Hit the ball. Make a basket. Shut up and dribble. But whatever the topic, we tend to ignore an important fact: when we don’t play, we live in the same country as everyone else.

And as most athletes can claim, this means that we too are victims of the same injustices and inequalities that have led to the deaths of people just like us, but who do not have the same protections guaranteed by our reputation, as well as by protection and support that we receive.

Just ask NBA player Sterling Brown, who was tasered by police officers, or my colleague James Blake, who was thrown to the ground and handcuffed by police for 15 minutes while outside a New York hotel. Just because we’re athletes doesn’t mean we’re not influenced by what’s going on in the country, or that we’re forced to keep our mouths shut. 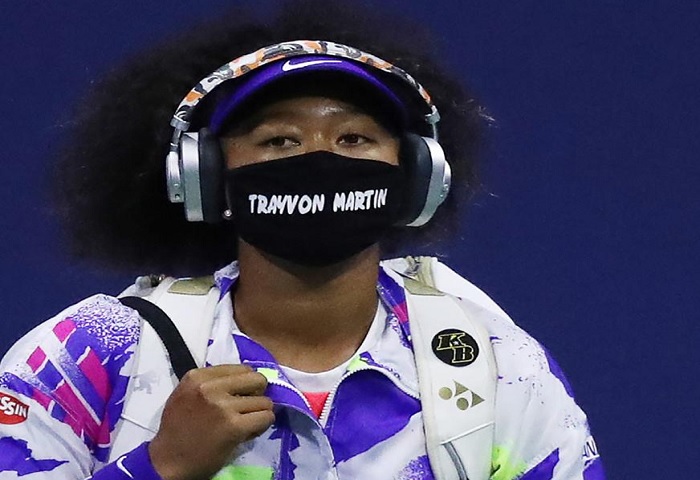 Sport has never been apolitical, and as long as it continues to be played by human beings it never will be. Muhammad Ali has been the voice of justice for years, even when he was sentenced to five years in prison because of his refusal to compulsory conscription, motivated by his religious belief.

In 1968, at the Mexico City Olympics, Tommie Smith and John Carlos were booed when they got up no black-gloved fists on the podium, and subsequently faced a flood of criticism from the public and the media when they returned to the United States.

Colin Kaepernick put his career at risk when he knelt down during the national anthem before an NFL game, risking not playing in a league game anymore because of his gesture. 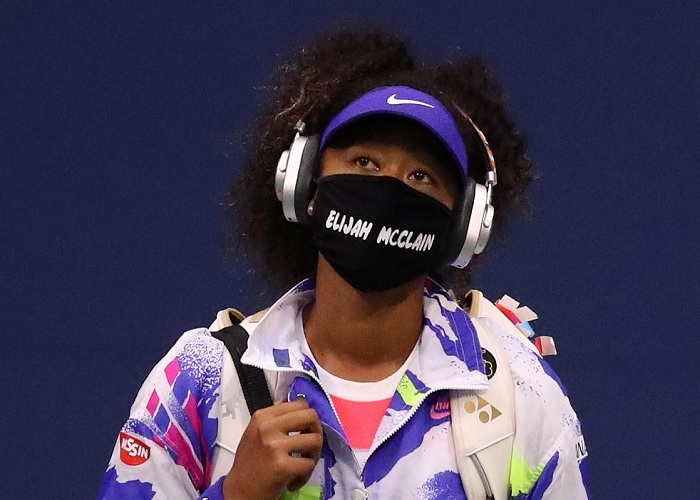 Megan Rapinoe is a staunch supporter of the LGBTQ + movement and equal pay, even if that had to mean standing up to the US president and turning down an invitation from the White House.

Venus Williams has done far more than many know to carry on the battles of Billie Jean King and ensure equality for women in tennis. Coco Gauff, despite her young age, is a fierce and passionate supporter of the Black Lives Matter movement, both online and in public.

Despite the progress you have made, you still think that we athletes still have a long way to go. Today, given the television coverage and the prominence on social media, we athletes have the largest and most visible platforms ever. 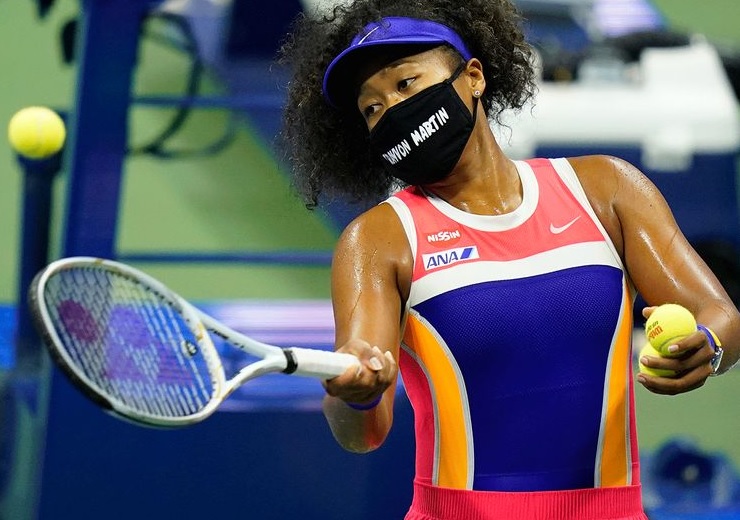 As I see it, this means having a greater responsibility to make our voices heard. I will not shut up and dribble.”