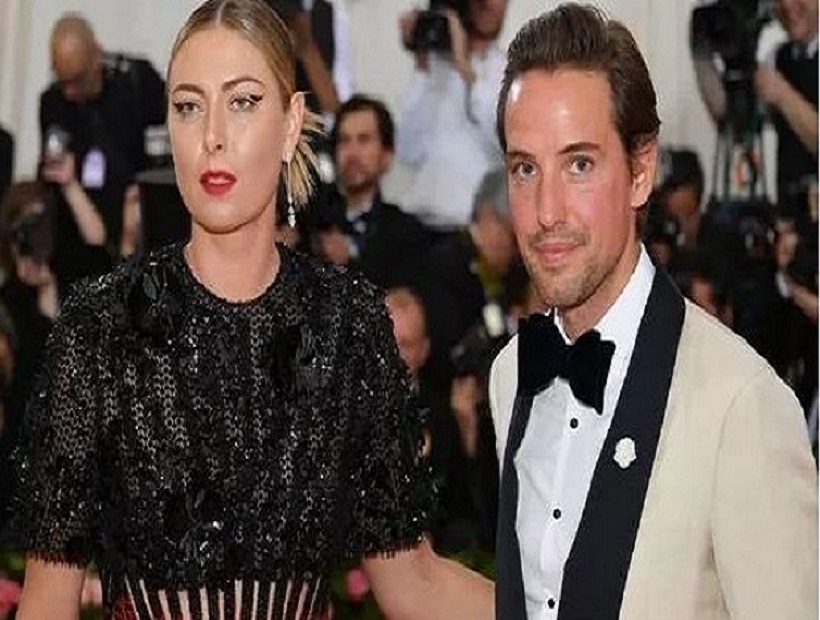 Maria Sharapova takes on Serena Williams in the first round of the US Open today but who is her boyfriend Alexander Gilkes, the man who had a hand in setting up Meghan Markle and Prince Harry?

The 40-year-old is the co-founder and president of Paddle8, an online auction house specialising in fine art and collectables.

Gilkes and Sharapova were first pictured together at Los Angeles’ LAX airport in January 2018.

They were spotted at the Gagosian Gallery in Beverly Hills a few months later and the pair now appear regularly together in public.

Before meeting the Russian tennis star, Gilkes was married to Misha Nonoo, who is said to be Meghan Markle’s favourite fashion designer.

Gilkes met Nonoo in 2003 and they tied the knot in Venice in 2012. However, the couple divorced four years later.

Nonoo, though, famously designed the white “Husband” shirt Meghan wore for her first public appearance with Prince Harry at the Invictus Games in 2017.

And Harry, as it turns out, is actually good friends with Gilkes after studying together at Eton College. 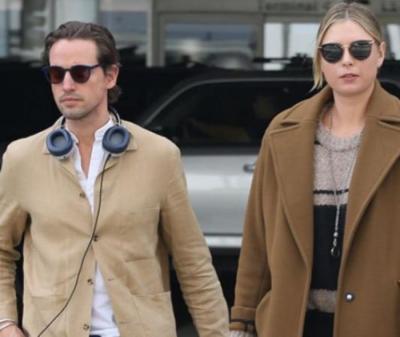 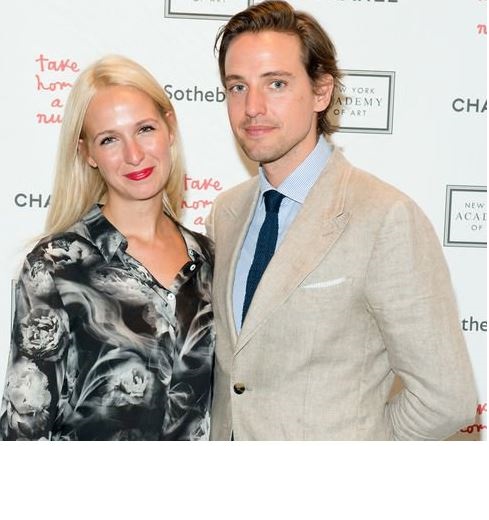 The Royal couple have never confirmed who introduced them but reports suggest Gilkes and Nonoo were involved.

Gilkes, meanwhile, celebrated his 40th birthday this summer in Andalusia, Spain, with girlfriend Sharapova among the attendees.

The tennis star donned a flamenco dress and shared pictures on her Instagram account with the message: “A weekend for the record books. Happy Birthday.”

Sharapova will resume her long-standing rivalry with Williams when they clash at the Arthur Ashe Stadium in New York today. 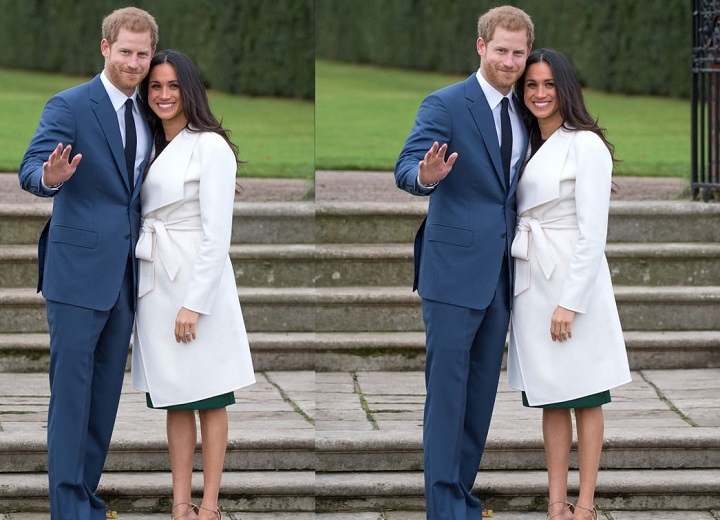 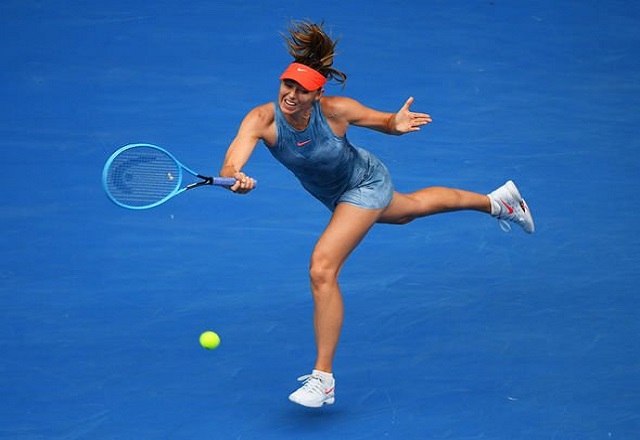 This will be the 22nd meeting between the pair but their first at the US Open.

The Russian, though, has only beaten her rival twice.

In her 2017 memoir Unstoppable, Sharapova wrote: “Serena Williams has marked the heights and the limits of my career – our stories are intertwined.

“It was Serena whom I beat in the Wimbledon final to emerge on the international stage at seventeen, and it’s Serena who’s given me the hardest time since.”

Astonishing Wealth Of Tennis Legend – Roger Federer The Man With Worth Of $120 Million: SEE FULL STORY…