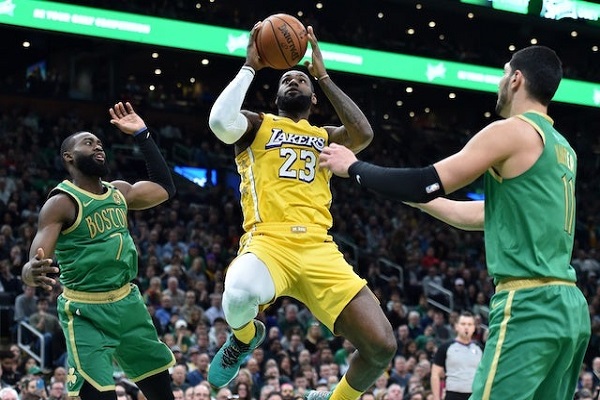 The game between Los Angeles teams Lakers and Clippers scheduled for Tuesday, Jan. 28, will not take place following the death of the city’s icon, Kobe Bryant.

The NBA released a statement on Monday, confirming that the game had been postponed.

“The decision was made out of respect for the Lakers organization, which is deeply grieving the tragic loss of Lakers legend Kobe Bryant, his daughter Gianna and seven other people in a helicopter crash on Sunday,” the league said in a statement obtained by PEOPLE.

“The game will be rescheduled at a later date,” the statement added. 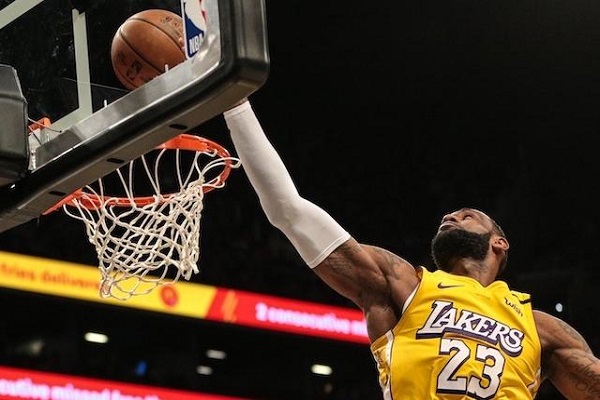 Bryant and his 13-year-old daughter Gianna were two of the nine victims who were killed in a helicopter crash in Calabasas, California, on Sunday. The late Lakers legend is survived by wife Vanessa, 37, and three of their four children: daughters Natalia, 17, Bianka, 3, and Capri, 7 months.

Bryant entered the NBA straight out of high school in the 1996 draft, becoming the first guard ever drafted directly out school. During his two decades with the Lakers, he went on to become an 18-time All-Star, 15-time member of the All-NBA team and 12-time All-Defensive team member. In 2008, he was named NBA’s Most Valuable Player.

After losing the 2008 NBA Finals, Bryant helped lead the Lakers to championships in both 2009 and 2010, earning him the Finals MVP award. At the age of 34, Bryant suffered a torn Achilles tendon. Though he recovered, he later suffered career-ending injuries to his knee and shoulder, and retired after the 2015-2016 season. 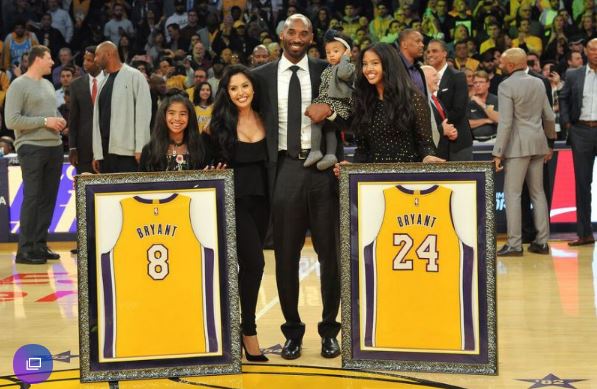 James, 35, and the Lakers last played on Jan. 25, when James moved to third place on the all-time scoring list.

Bryant was previously the third-leading scorer in NBA history with 33,643 points, but was surpassed by James after his game against the Philadelphia 76ers. During the game, James paid tribute to Bryant with special Nike shoes during the game.

And in what would be Bryant’s final social media posts, he congratulated James on the milestone on Twitter and Instagram.

“On to #2 @kingjames! Keep growing the game and charting the path for the next,” the retired star had shared on Instagram with a photo of him and James.

“Continuing to move the game forward @KingJames. Much respect my brother 💪🏾 #33644,” Bryant tweeted.

On Sunday, James was seen crying at the Los Angeles International Airport after learning of Bryant and Gianna’s deaths. In the gut-wrenching footage shared by WKYC, James was seen crying into someone’s embrace. As he walked away, he began to wipe away his tears with some tissues before another person approached him. James was visibly weeping into the man’s shoulder.

Many NBA players and coaches have been mourning Bryant’s death. Several star players learned the news of Bryant’s death during or before their games, with some of them wiping their tears away on the court.

In addition, the San Antonio Spurs and Toronto Raptors took a 24-second violation to nod to Bryant’s jersey number. Other teams, including the Boston Celtics and New Orleans Pelicans as well as the New York Knicks and Brooklyn Nets, followed suit.