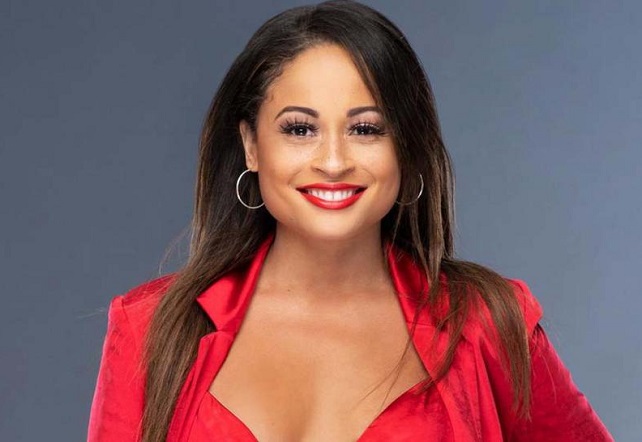 Ric Flair issues interesting advice for Kayla Braxton. They were talking about The Nature Boy’s cheeky comment to Dolph Ziggler from a previous call when Flair asked the WWE announcer to stay away from The Showoff.

The 16-time champion even went on to say that he would not let Dolph near his wife! Flair recollected a story from his wedding and claimed that his wife and the current WWE SmackDown Superstar came from a back room that Flair did not even know of!

Adding to the story, Flair went on to joke that he had not seen his wife the night before! 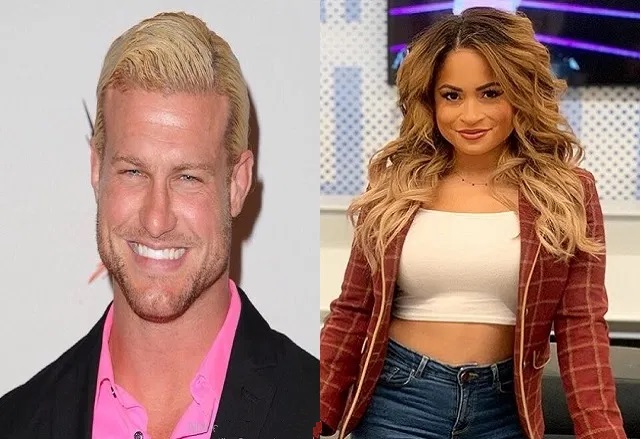 “Dolph knows how to have fun. And by the way, Kayla, I would advise you to practice self-distancing too with Dolph. Hey, I won’t even let him near my wife, nothing!”

“Nothing’s shaking with Dolph. At my wedding they just came out of a back room, I didn’t even know it was there. Kayla, I hadn’t seen her the night before.”

When asked if Dolph Ziggler reminded Ric Flair of himself, the Nature Boy quickly rebuffed it. He claims that he was not smart and articulate like the Show Off and was a wide-open person. 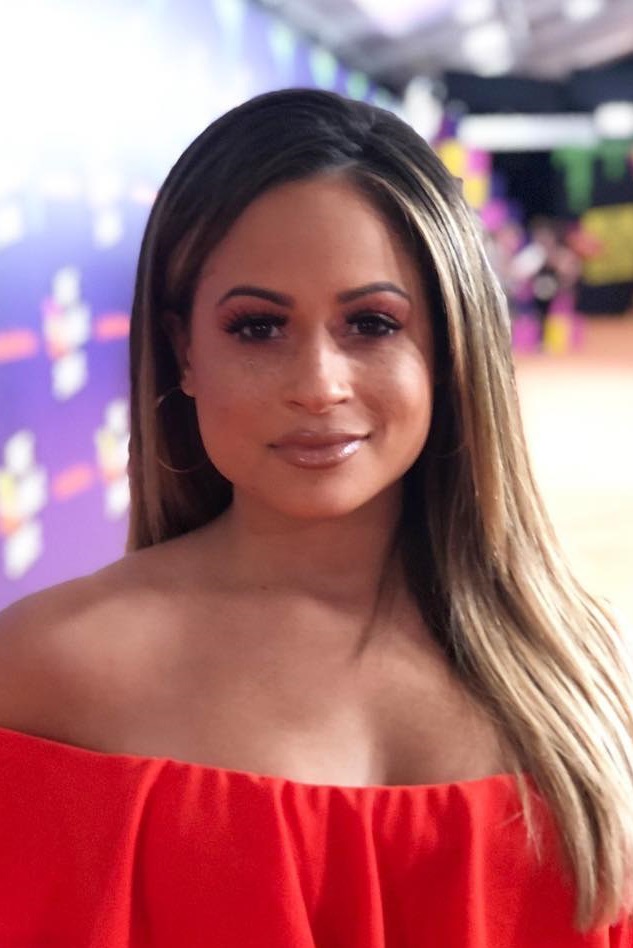 “I was a different kinda cat. Dolph is smart and articulate. Nature Boy was pretty much wide open. Social Media was a much more relaxed state than it is now! Look at Kayla, she turned red!”

Ric Flair even ended the interview on WWE The Bump by reminding Kayla that Dolph is not the one. He kept calling for Kayla and made an ‘X’ sign with his fingers and asked her to stay away from him. 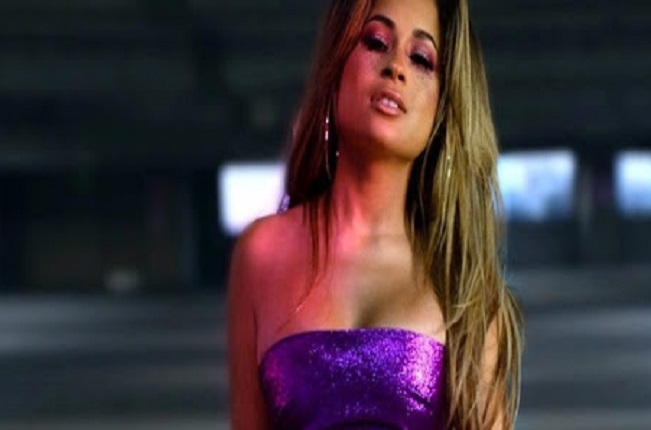 Doloph Ziggler has worked in the WWE with and dated a lot of women involved in his WWE career so far. He has worked with and also dated Maria Kanellis, Vickie Guerrero, AJ Lee and Lana to name a few during his time with the company.

Serena Williams: “Age Not An Obstacle to Pursuit Of 24th Grand Slam”