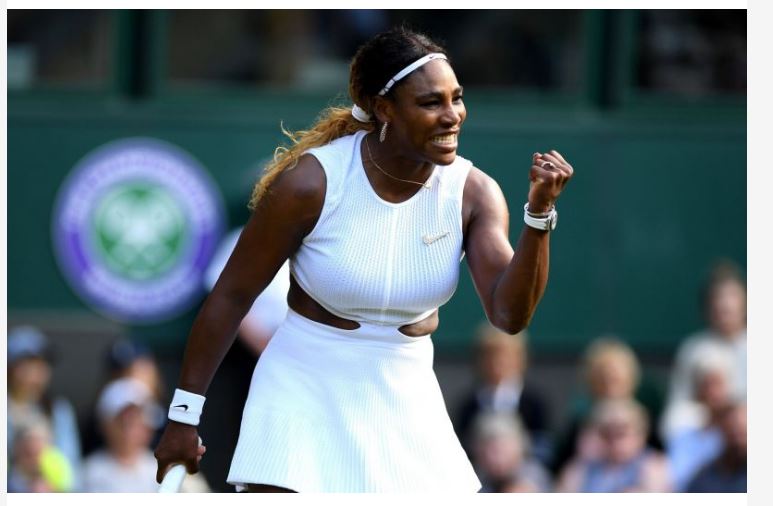 American tennis legend Serena Williams suffered a surprise defeat in USA’s Fed Cup tie against Latvia. The defeat was even more surprising given Williams’ impeccable record at the Fed Cup.She had been unbeaten in 14 matches before this particular tie.

It is all but obvious that Williams has a special connection to the Fed Cup. The entire atmosphere of the tournament strikes a special chord with her heart. So, what makes the Fed Cup so special for the greatest tennis star of our times. 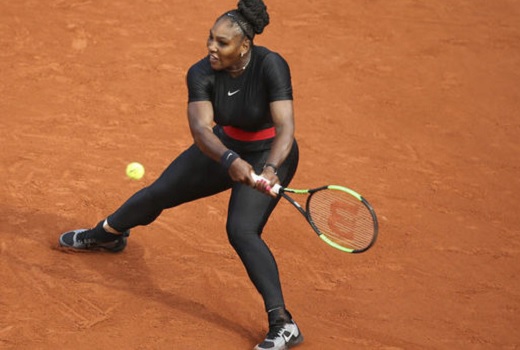 What Did Serena Williams Say?

Serena was very emotional about representing her country at the Fed Cup. Tennis being an individualistic sport, it is rare to get an opportunity to represent your country.

That’s why the Fed Cup holds a special place in her heart.

“You’re not just playing for yourself, you’re playing for your team. I also feel like it’s just a different atmosphere because you have your coach next to you. You don’t want to let her down. She’s encouraging you. I’ve always felt that way, so…” 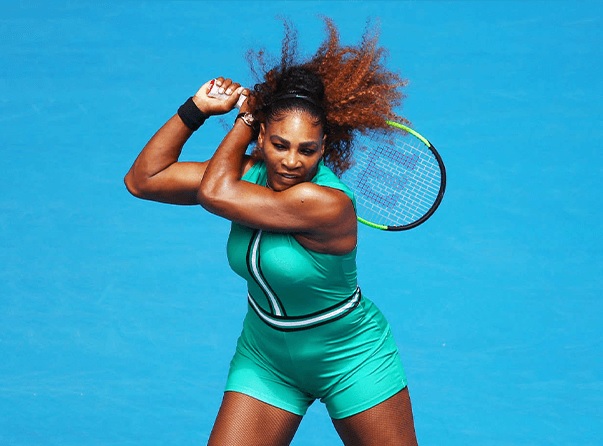 Serena revealed that it helps a player transcend beyond themself. However, your team helps you in the professional.

“I just want to be able to go out there and do well. You’re playing for your country, it’s not just for you. Then you have your teammates, you can’t let them down either. It’s really fun.”

Serena’s performance until this point was pretty amazing. However, her past match did put team USA in some trouble. She lost to world no 41 Anastasija Sevastova in a three-set thriller after the US had gone 2-0 up. 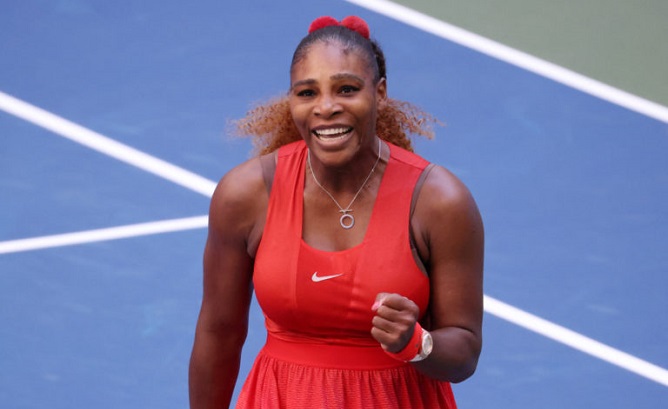 The US will be joined in April’s inaugural 12-nation Finals in Budapest by Spain, Russia, Germany, Belarus, Switzerland, Belgium and Slovakia in addition to Australia, France, Czech Republic and hosts Hungary.