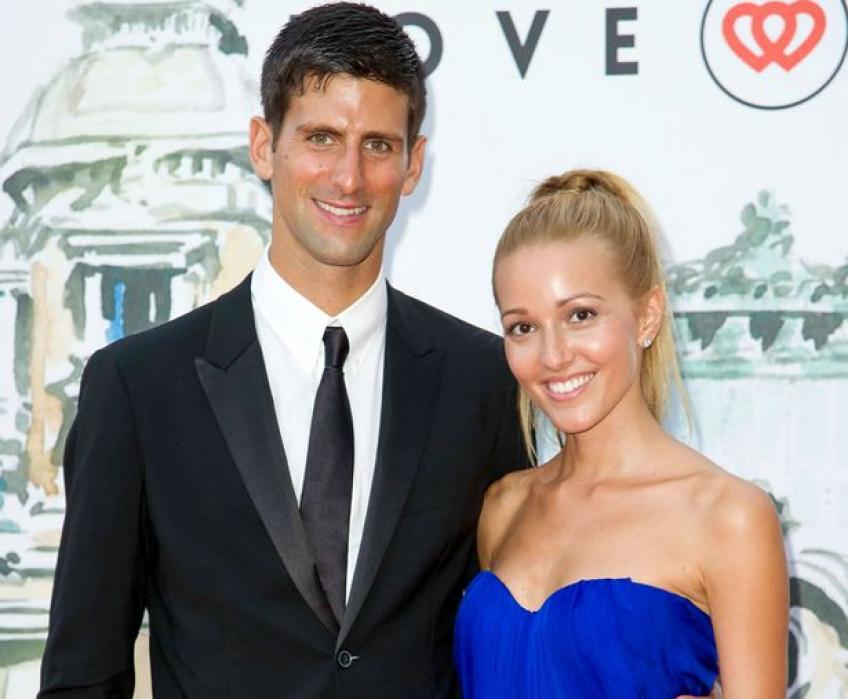 
SEE ALSO:
Who Is Andy Murray’s Wife Kim Sears and How Many Kids Do They Have?

Novak Djokovic’s wife Jelena would choose her happiness over the public’s insatiable appetite for information any day of the week.

“I am aware that as a wife of a popular athlete I might be interesting for the tabloids, that is why I try not to give them much material to write about me,” Jelena said in a recent interview with Vesti Online, according to The Sun.

Married to the Serbian tennis star since 2014, Jelena was noticeably absent from Wimbledon last year, in addition to January’s Australian Open, in which Djokovic defeated Dominic Thiem to claim his 16th grand slam title. And while Jelena does give her legions of Instagram followers a peek at her personal life — which hasn’t been free of speculation — sometimes a simple snap isn’t enough.

“The development of technology and social networks have contributed to making the lives of public figures available at all times,” Jelena explained. 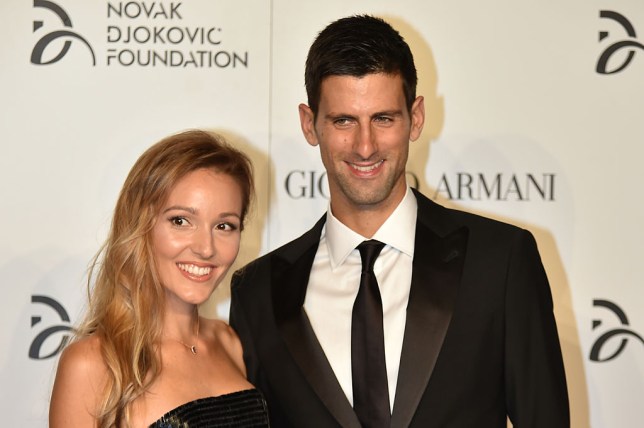 With over 478,000 followers, Jelena stated it can be a struggle to tune out the outside noise.

“At first, the experience does not alarm you because it can bring you some difficulties. We look at public figures and think that kind of publicity is okay,” Jelena explained.

“But as time goes on, you lack anonymity, you lack the privacy to be able to do whatever you like at any time, in any situation.”

Though social media has the power to filter reality, for Jelena, it’s about being authentic with oneself and those who matter most, including her two children with Djokovic.

“I decided that between the way I see and love myself and what the public expects, I choose not to disappoint myself,” Jelena said.

Is Novak Djokovic already the GOAT? 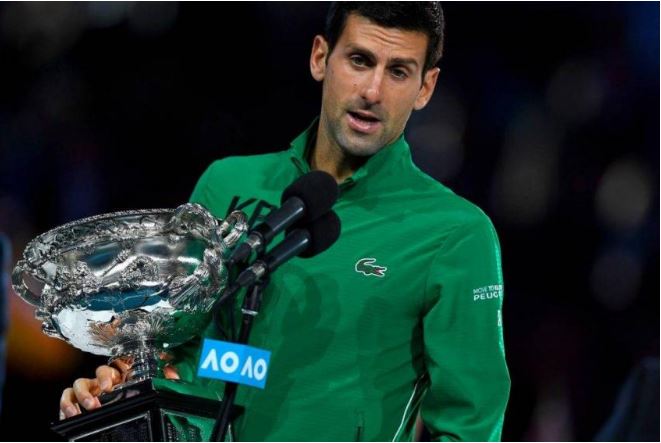 Can we say that Novak Djokovic is already the GOAT? There are the conditions to say that the Serb has all the chances to become the most titled ever within the next two or three years. To date, it is impossible to say that one of Djokovic, Roger Federer and Rafael Nadal is the GOAT.

Many will say, Federer, for the style of play and the records achieved. Many others will argue that it is Nadal, for his French Open wins and his records. Djokovic has fewer titles than the Swiss and the Spaniard, but in the projection, at the end of his career, he could have more.

Also in the head-to-head, he is ahead with both rivals. For now, I think they are generally at the same level. But at the moment. Already from the next French Open, this balance can be swept away. Time is on the side of Djokovic and Nadal, but the Serb is traveling on a road of domination which can lead him to become the GOAT.

Competitive on every surface, Nole had only a negative period of 18 months in the past six years: from the 2016 US Open final lost against Stan Wawrinka to 2018 Wimbledon victory against Kevin Anderson. 18 months of darkness in 6 years of almost total domination.

Of the Big Three, he is the only one to have made the Nole-Slam and this year he has a serious chance of being able to do the Grand Slam: difficult but not impossible. The French Open is the tournament in which he will have more difficulties, but already by 2020, he will be able to further approach (and reach?) Federer’s 20 Slams and Nadal’s 19.

On hard-court and on grass he is proving to be the strongest and most complete tennis player, currently also of Federer, who holds the records of victories on hard-courts and on grass-courts. Djokovic has the ability to enter his opponents’ nervous system, raising his level and becoming unplayable when the pressure becomes unbearable.

WATCH: When Roger Federer Hit The Greatest Winner of All Time