Serena Williams is at a very crucial point in her career right now. Most people don’t expect her to play for a very long time and even fewer expect her to be at the top of women’s tennis.

However, this will not be the first time that the American star will face detractors. Even when she got married and became a mother, most critics had ruled her out. Defying everyone, she made a triumphant return to tennis which was a stunning reply to everyone who placed doubts on her. 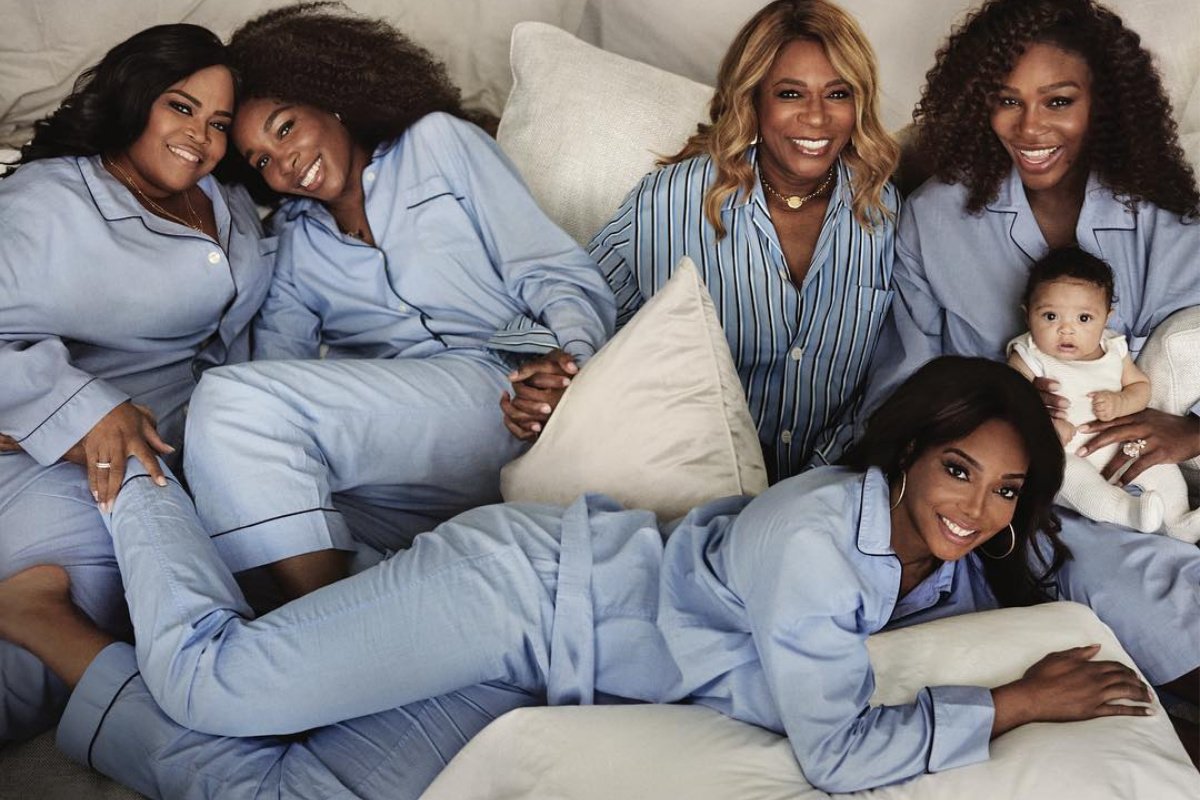 However, it was before the Australian Open 2020 that she detailed a clear plan of action for herself. She believes that it is more about playing good tennis or her at this moment. Grand slams come at the second place. 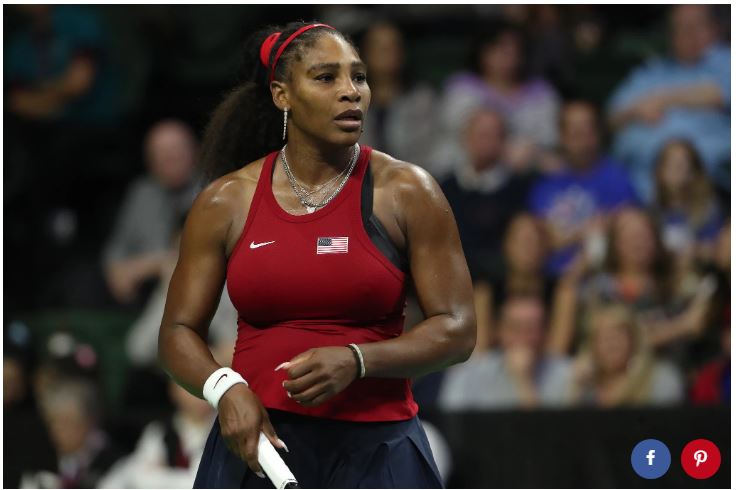 What did Serena Williams say?
Serena believes that at this stage she would be lying if she said that she just wants to have fun. Her ultimate goal is to win and to win big. More than everything, her eyes are strictly on winning the 24th grand slam of her career. 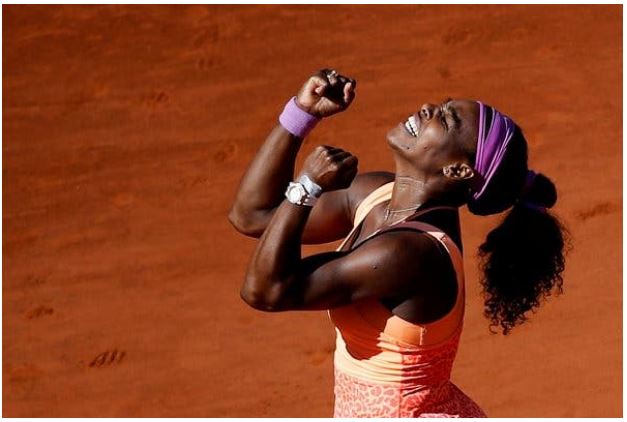 “I definitely do believe or I wouldn’t be on tour. I don’t play just to have fun. To lose is really not fun, to play to lose, personally.”

“I don’t know. I seem to do well the last two slams of the year.” 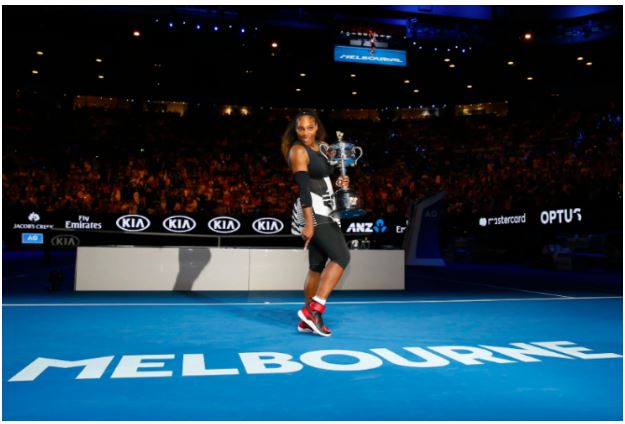 Serena does believe that she still has the capability. Winning the top prize in tennis 23 times is definitely no mean feat.

“I have won them all several times. Each one is definitely an opportunity for me to go out there and win.” 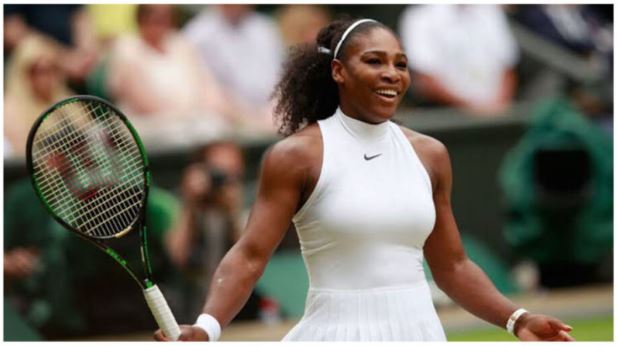 Serena didn’t start the year on the best note. She had an unceremonious exit at the Australian Open. The American legend lost to Wang Qiang in an upset. 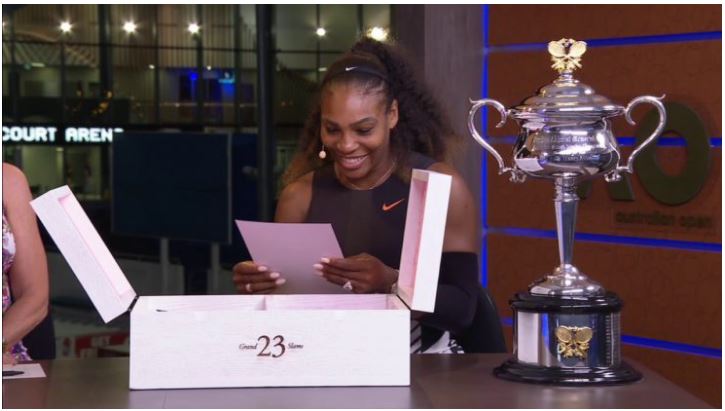 It remains to be seen how she performs upon her return. Her goal would be to win that much-discussed 24th grand slam. The fans are definitely rooting for Serena Williams to shock everyone.