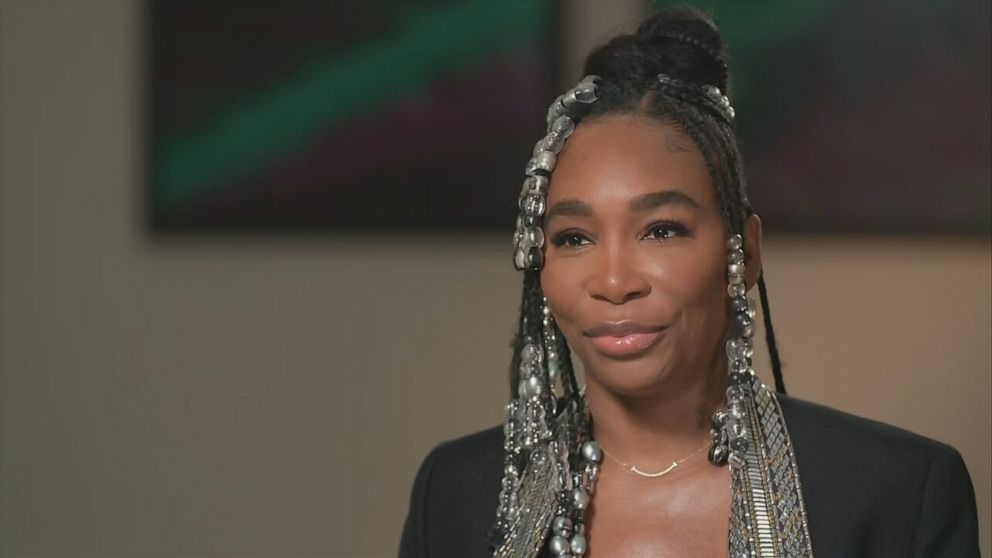 Former World No.1 Venus Williams has been active on social media, interacting with fans and answering their questions. As she hits 42, many fans have asked about her dating life and marriage. But Venus had strong answers to all those questions.

On her Instagram live, Venus was being asked questions by a lot of people. A large part of those questions involved proposals for dating her. Venus straight away rejected them and claimed that she is ‘undateable’.

“Lots of people asking me to go on a date I’m just not, I would say, I’m undatable. That’s okay, I’m happy.” 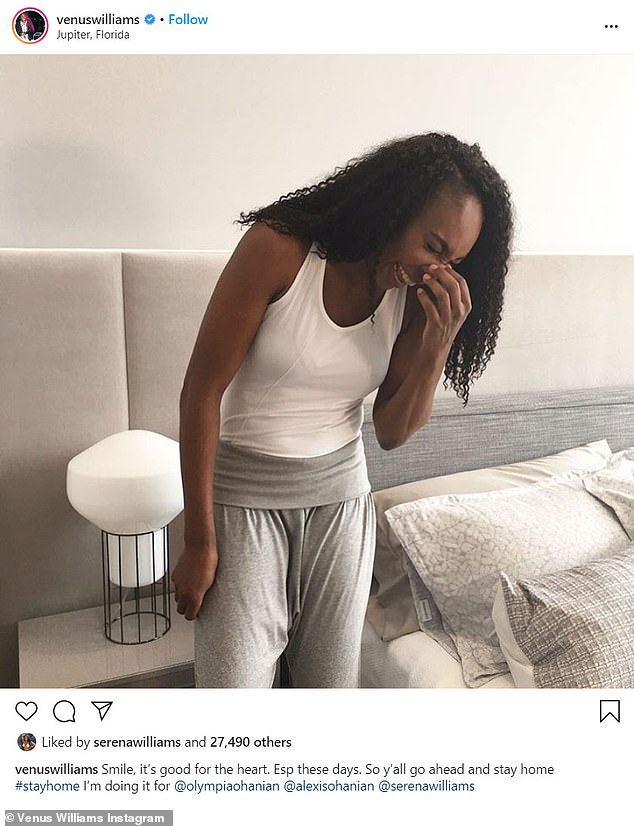 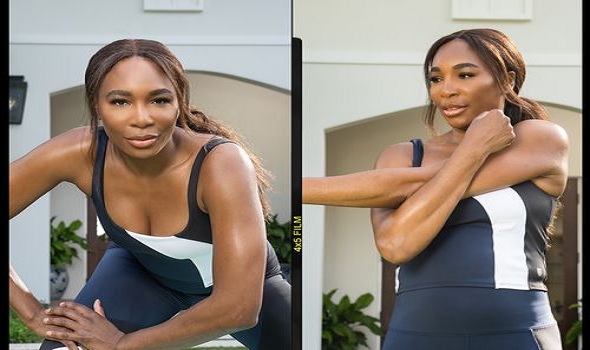 “I get a lot of questions asking if I am married, am I getting married, or if I will marry you. The answer is NO to all of them.”

Regarding who has Venus dated, she broke up with multi-millionaire, Nicholas Hammond in 2019. It was a very public relationship as Hammond was there at Venus’ sister Serena Williams‘ wedding and also cheered for her in tournaments. It is reported that both of them ended the relationship on good terms. 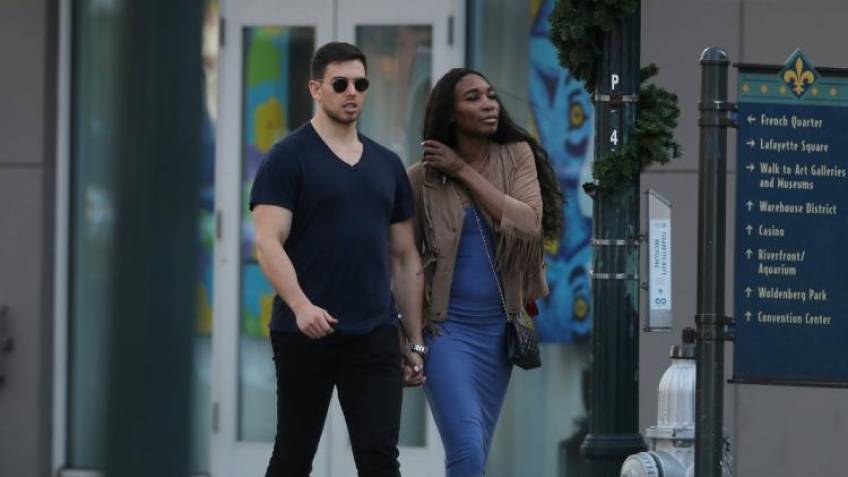 Before Hammond, Venus had a long-term relationship with Cuban model, Elio Pis. And before Elio, she was with golfer Hank Kuehne. It is to be assumed that Venus is currently single since she said recently: “No, no boyfriend. Not quite looking for one either.”

Venus has entered her 40s but she still enjoying her tennis. Despite not playing at her peak, Venus has no plans on retiring. She last played at the Miami Open, losing in the first round. Her 2021 record stands at 2-3.