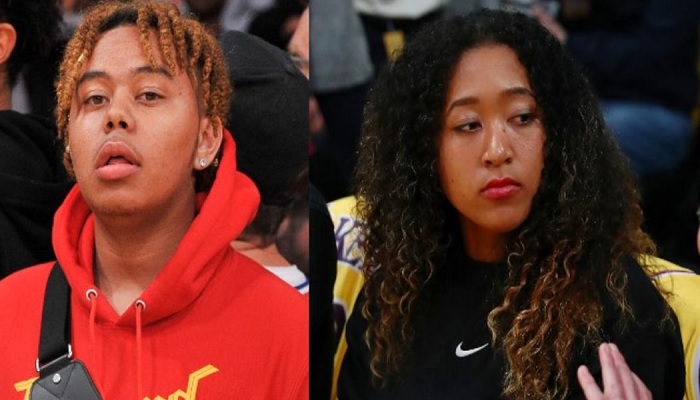 Naomi Osaka and YBN Cordae have been dating for more than 1 and half years. Both are deeply engaged in their own professions and the Japanese ace admitted that sometimes it is not really easy to date a rapper.

The 2-time slam champion posted a funny tweet of her complaining for the fact that she likes the song of her boyfriend’s rapping about other girls.

“But why does one of my favorite songs consist of my bf rapping about different types of girls. Got me over here like.”

“But why does one of my favorite songs consist of my bf rapping about different types of girls. Got me over here like 🎶🙂🤨🧐☹️😔😩🥺😭 LOL” 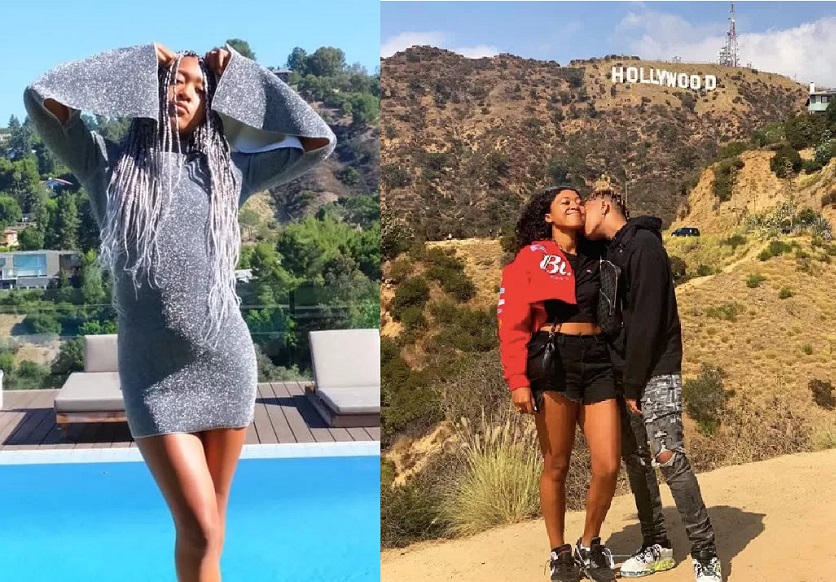 Who Is The Boyfriend Of Naomi Osaka? Is She Really Dating YBN Cordae?

Naomi always has always been a very private person and has kept her love life under wraps. Whenever asked about her romantic inclinations, she has always joked about calling animation character Ryoma Echizen, her husband.

Though, she has confirmed that she is not dating anyone but her Instagram page has a different story to tell.

Following a video that she captioned: “Can’t take this guy anywhere see lol”, accompanied by several emojis, specifically the heart one, there were numerous comments that poured in. 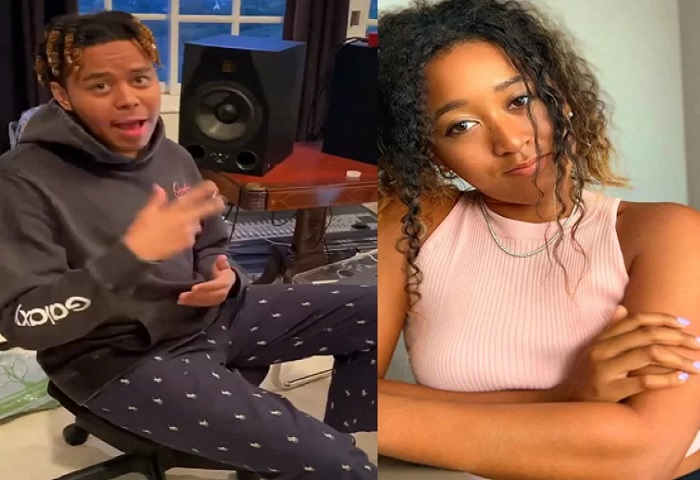 The Insta video has Musician Cordae Dunston, trying the headphones before a mirror, and Naomi laughing, as Cordae drops them.

On the other hand, Rapper YBN Cordae has made it clear that he has to earn each dub, at least on the court. According to Cordae, he is perfecting his tennis skills but also says that Naomi is not at all easy on him. 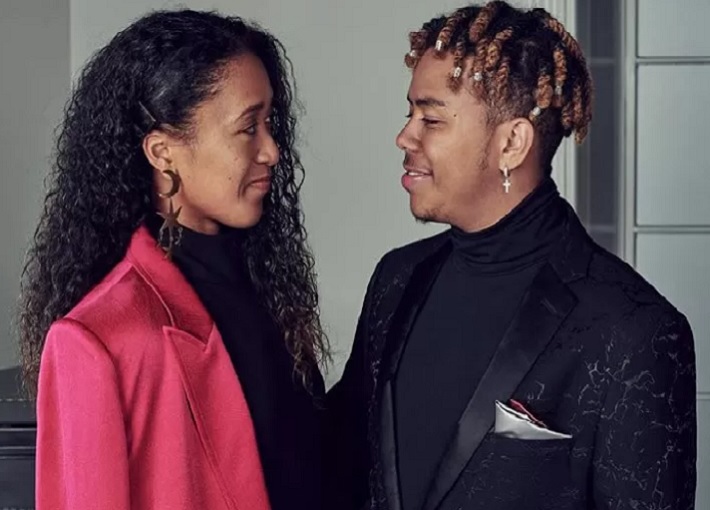 No jumping the gun here, but if the young couple is official then they set the perfect example of opposites attracting each other.