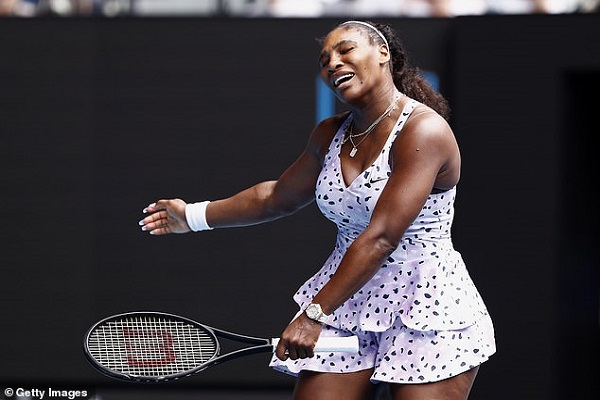 There will be no let-up from Serena Williams in her pursuit of Grand Slam titles even though her coach has admitted she was ‘feeling heavy’ in her third-round Australian Open defeat.

Patrick Mouratoglou, the Frenchman who supervises her career, admitted he was shocked by her exit to Qiang Wang that came on a Friday of upsets.

However, he tried to put a positive spin on it by insisting that it will increase her determination to match Margaret Court’s record of 24 major titles — some of which were admittedly won in an easier era. 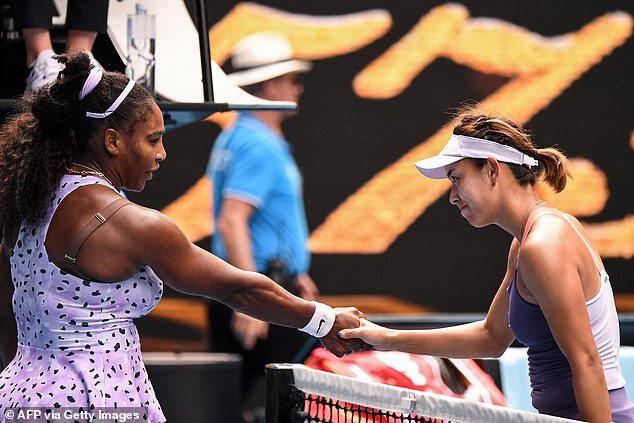 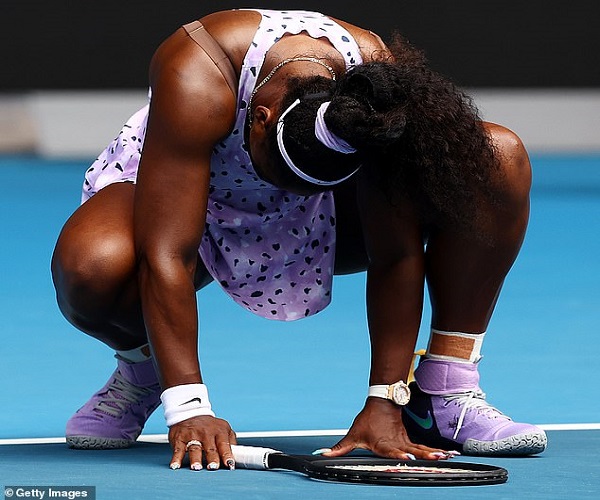 But defeat to the Chinese No 1 had blindsided him.

‘We know what can happen in a Grand Slam and in a tennis match but we didn’t see that coming at all,’ he said. ‘From the first points, it was obvious she was moving extremely slowly compared to all the other matches.

‘She was feeling heavy, she was not balanced when she was hitting the shots, so she was not able to play as aggressive as she usually does.’

The upsets continued on Saturday when No 2 seed Karolina Pliskova was beaten 7-6, 7-6 by Anastasia Pavlyuchenkova of Russia. 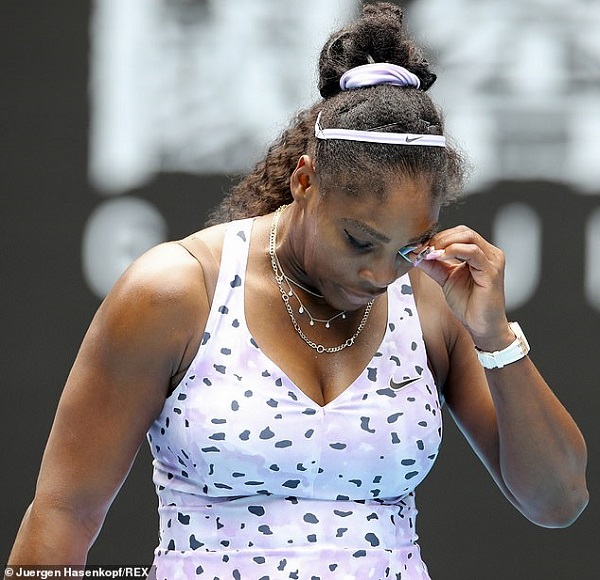 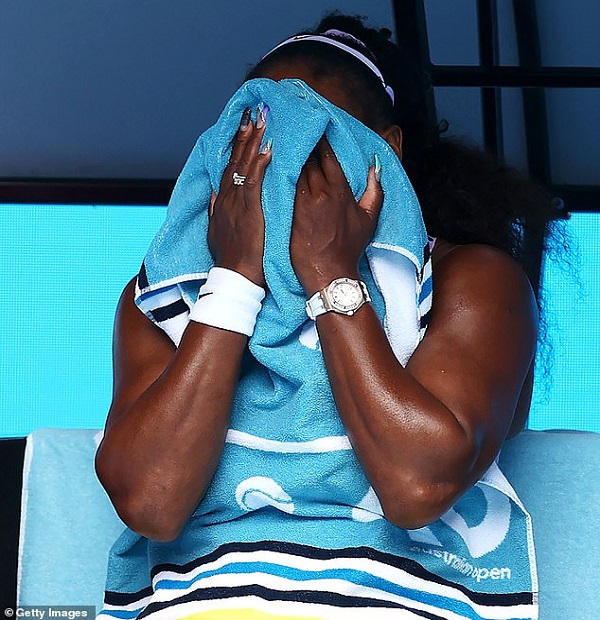 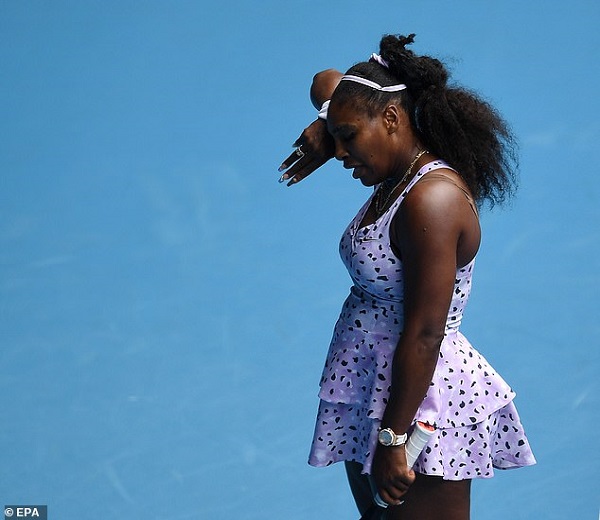 Williams is one Major short of the 24 won by Margaret Court, who retired from tennis in 1972