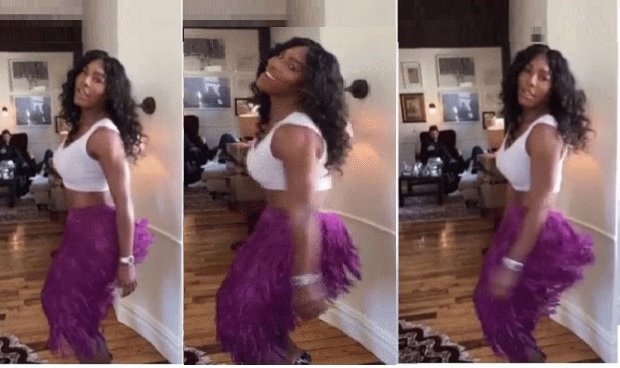 Serena Williams may not have dropped form on court as time ticks against her age but she’s still buzzing on the Internets. A video of Serena Williams twerking to Lil Wayne’s Got Money has gone viral and everyone is currently talking about it!

An old video of her twerking ‘dangerously’ to Lil Wayne’s “Got Money” started circulating the Internet again and after viewing it I can see why. The video shows the tennis star bent over and twerking (seductively) in a short skirt with what looks like nothing under (granted the video is a little grainy), but her famous behind is on full display.

We always knew Serena Williams was a winner on the tennis court, but in her latest cover shoot for Fitness magazine, the sporty star proves she’s on top of her game in more ways than one.

The accomplished athlete, who also runs, bikes, dances and practices yoga to stay in shape, stripped down for a beach photo shoot for the magazine looking drop dead gorgeous. 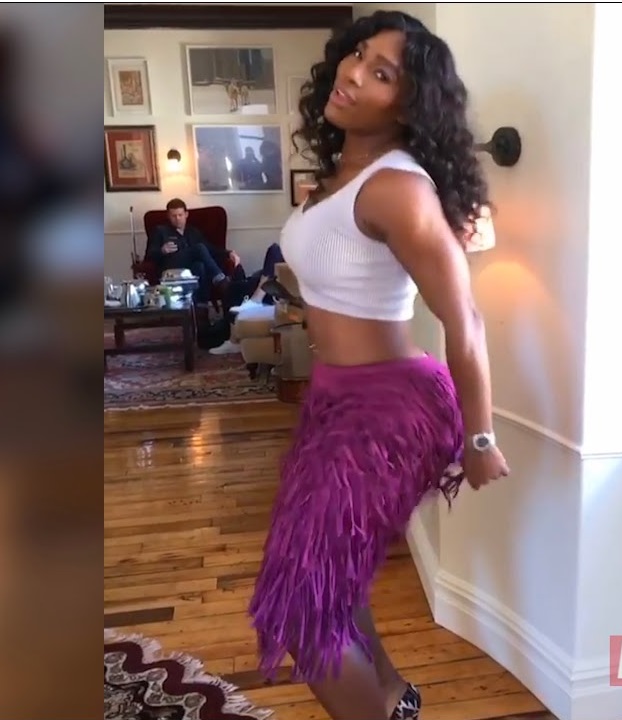 “So I learned to be proud of my curves and embrace my large boobs. It’s all about loving who you are and realizing that you’re beautiful.”