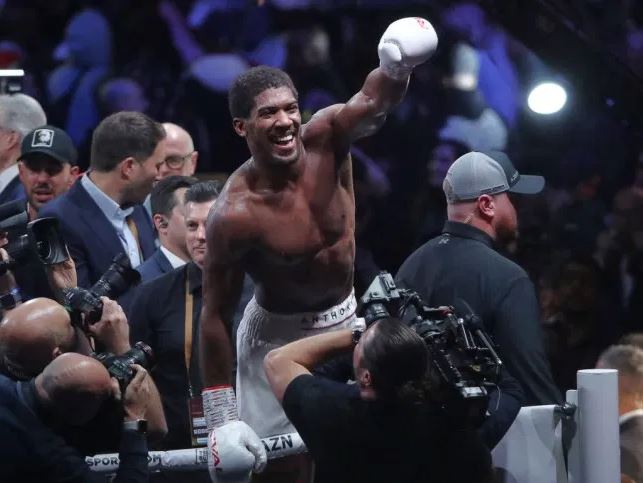 But after Wilder’s draw with Tyson Fury in 2018, DiBella made moves to try and come to terms with three-belt champion, Joshua. DiBella set up meeting with DAZN, Haymon, Finkel and Wilder and claims that decision cost him his position on the American’s team. The promoter insists he was exiled after that meeting, telling IFL TV: ‘My relationship professionally as a promoter for Deontay Wilder and working with his team ended when I set up the DAZN meeting, which is perverse.

‘What did I do? I tried to talk to everyone in the marketplace and make a best effort to make the most money for a guy that I cared about. ‘Isn’t that what I’m supposed to do?’ Joshua was quick to spot the news and reacted on social media by slamming Wilder. 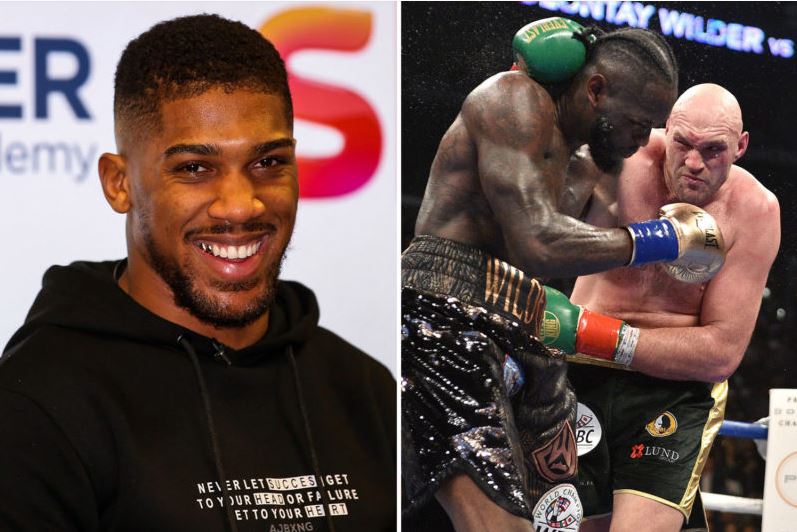 ‘When the loyalties gone, the truth shall prevail,’ Joshua wrote on his Instagram, alongside a picture of DiBella and Wilder paired with the promoter’s comments. Joshua has always insisted it was Wilder who was ducking a unification clash, while his rival has claimed it was the British heavyweight who refused to negotiate. Hope of a unification fight in 2020 appeared to be fading with Joshua tied up in mandatories and Wilder and Fury on track to fight twice this year. 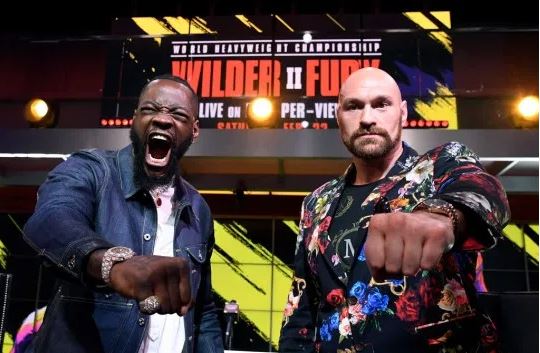 But Joshua has breathed new life into the prospect of a undisputed heavyweight champion by claiming he will make an offer to the loser of Wilder-Fury II to step aside from their trilogy fight. Wilder’s team responded furiously to Joshua’s recent suggestion he held meetings with them, while Frank Warren has warned AJ only a monster offer would be enough to convince the loser to step aside. Whatever happens with a unification fight, Fury and Wilder are booked to fight again on 22 February, while Joshua is on the verge of agreeing terms with his IBF mandatory Kubrat Pulev.

Following Wilder’s draw with Tyson Fury in 2018, DiBella was thrown out of the American’s camp in a move he believes was down to exploring the possibility of fighting AJ. 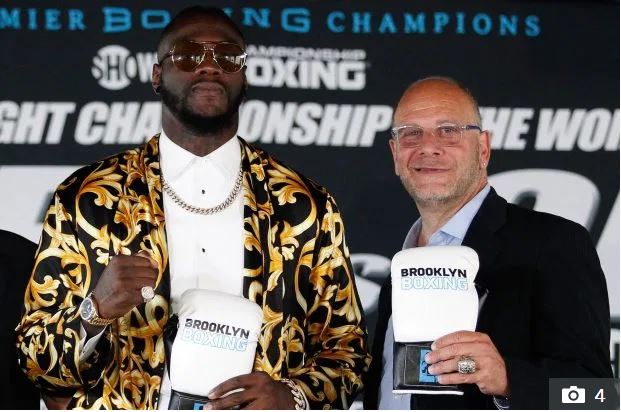 A meeting with the Brit’s US broadcaster DAZN was arranged by DiBella, he has now revealed.

That led to the offer of a three-fight deal, including Wilder’s mandatory fight with Dominic Breazeale and two Joshua bouts.

But Wilder snubbed the chance in a show of faith to rival American channels Fox and Showtime, who are tied to his manager Al Haymon.

Joshua evidently feels that the truth is now finally out about whether it was his camp or Wilder that pulled the plug.

And he took aim at Wilder, DiBella and Co in a post on Instagram that read: “When the loyalty’s gone, the truth shall prevail.”

Earlier in the week, the 59-year-old claimed that his exile for talking to DAZN was “perverse”. 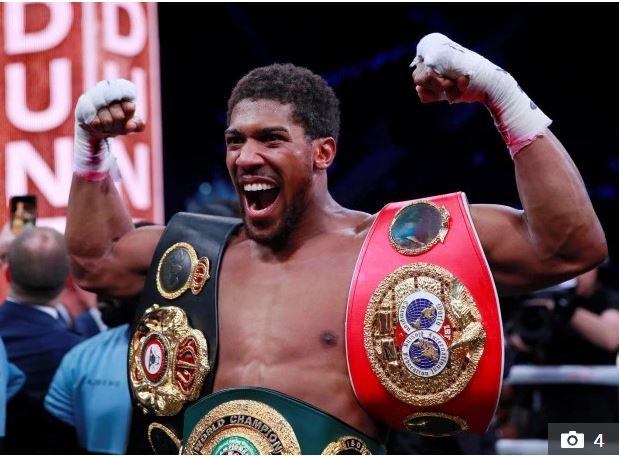 DiBella told iFLTV: “My relationship professionally as a promoter for Deontay Wilder and working with his team ended when I set up the DAZN meeting, which is perverse.

“What did I do? I tried to talk to everyone in the marketplace and make a best effort to make the most money for a guy that I cared about.

“Isn’t that what I’m supposed to do?”

Fans were quick to give their take on who was to blame for the fight not taking place, with Wilder now set to face Fury for a rematch next month after beating Luis Ortiz.