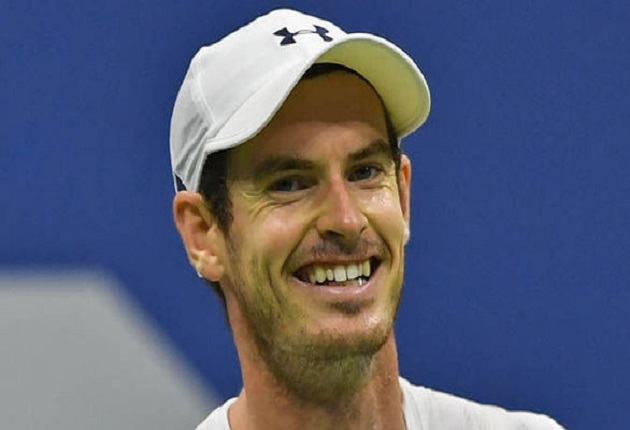 Take from the US Open 2020: And all tennis fans can agree that the return of Andy Murray wouldn’t disappoint anyone. After months of struggle, the three-time Grand Slam champion is back to playing Grand Slam tennis.

Andy Murray and his motivation after his surgery

Andy Murray recently mentioned what motivated him to make a comeback from his career-threatening hip surgery. Murray had his first hip resurfacing surgery in 2018. 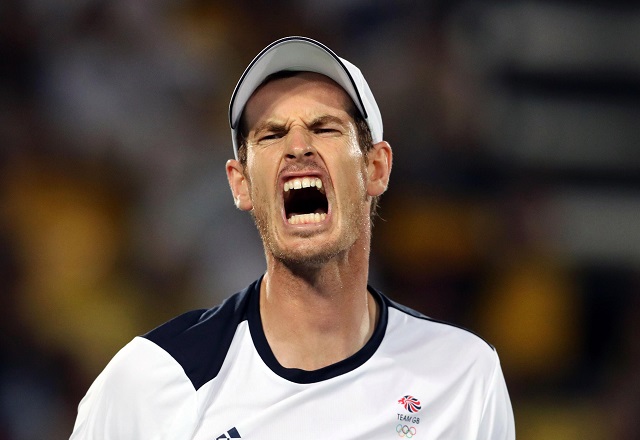 And a second hip surgery after the 2019 Australian Open. And at that time it seemed that Murray had bid adieu to the court.

But Murray’s motivation came from the moment when he was told by a medical professional that surgery would eliminate his chances of returning to the court. 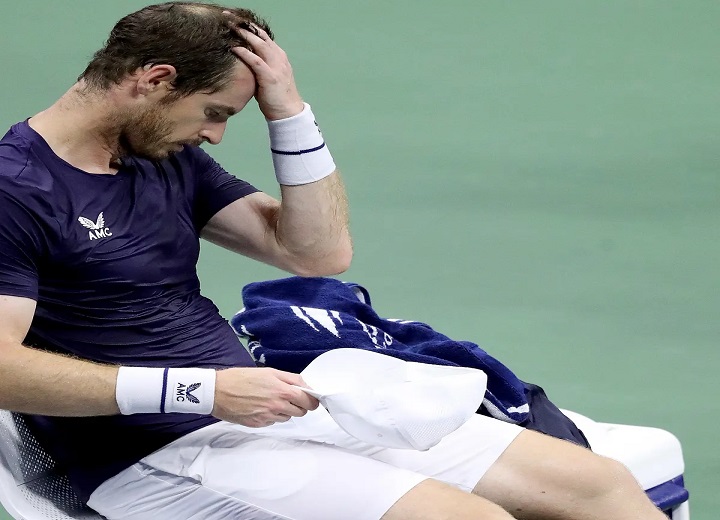 And that triggered Murray to prove him wrong. It gave him the urge and motivation to get back on the court and play Grand Slams again.

“There is one person in particular that helped me. It was the doctor/surgeon who told me after Wimbledon in 2017 that I didn’t have long left and you could have surgery – resurfacing or hip replacement – but you won’t play professional sport again. It just really got me,” Murray said. 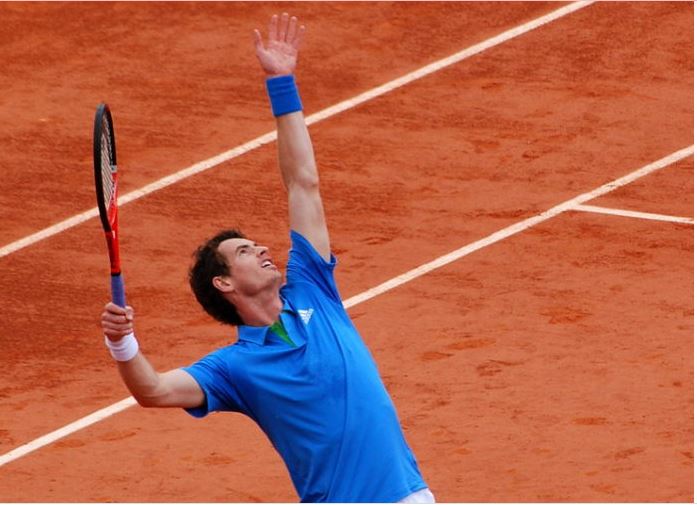 “I was not happy. I would say that was the thing that gave me the biggest motivation because at that moment I had obviously been going through a difficult time, had the operation and I felt that there was a bit of smugness to what he told me,” Murray explained in a press conference.