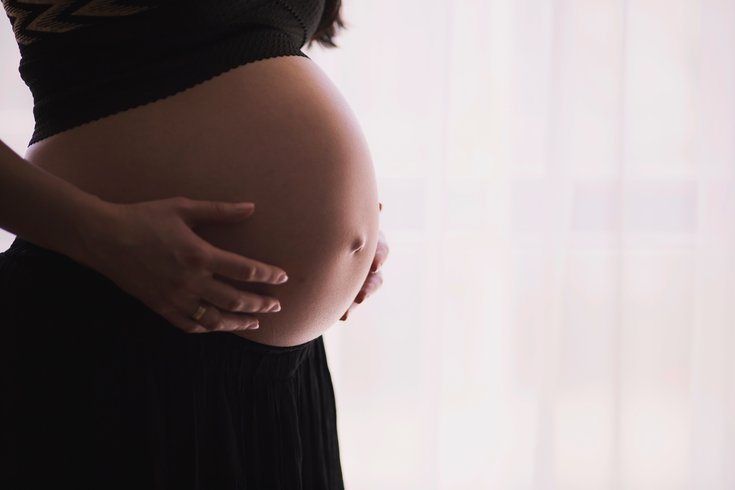 Although Mother Nature has a hand in the timing, there are some things you can do — or not do — to help increase your chances of getting pregnant ASAP. Read on for seven expert-approved tips for getting pregnant

1.Get a preconception checkup.

Before you officially start trying, get a checkup. Ask your doctor about prenatal vitamins that have folic acid , which helps protect against some birth defects, such as spina bifida . Folic acid works during the early stages of pregnancy, so that’s why it’s important to make sure you’re getting enough folic acid even before you get pregnant.

“Do this the cycle before you start trying,” says Paula Hillard, MD, a professor of obstetrics and gynecology at Stanford University. “If you have any underlying medical problems, they need to be under control before you can safely become pregnant.”

How much do you know about your menstrual cycle? Really understanding helps you know when you’re most fertile, says Hillard. Ovulation is the best time to get pregnant. “This is the time to focus on having sex,” Hillard says.

It helps to become aware of the signs of ovulation, such as a change in your cervical mucus. It usually becomes thin and slippery when you are most fertile. Some women may also feel a one-sided twinge of pain.

Ovulation prediction kits can also help you predict the best time to get pregnant, says James Goldfarb, MD, director of the infertility service at the Cleveland Clinic in Cleveland. Not only can they help assure you that you are ovulating, “if you are having infrequent intercourse, this tells you when to have it to increase your chances of getting pregnant,” he says.

Here’s how it works: The first day of your menstrual period is considered day one. “Start testing on day nine and keep going until you get a positive,” advises Joanne Piscitelli, MD, an associate professor of gynecology at Duke University Medical Center in Durham, N.C. Women with a 28-day cycle tend to ovulate on day 14. But many women have longer or shorter cycles, so casting a wide net can help you be sure.

What if you’ve been using birth control? Do you need to wait a while before trying to get pregnant? Not really, says Goldfarb. “Years ago, the conventional wisdom was to wait a certain amount of time after stopping birth control to try to get pregnant but that is no longer true. You can start trying to conceive right after you stop birth control,” Goldfarb says. The only thing to keep in mind is that you could get pregnant before you get your period, so tracking ovulation may be difficult, and it might be harder to figure out your due date. For this reason, “some people may feel better waiting until they get one period on their own,” he says.

3. Don’t worry about the best positions for getting pregnant.

Myths abound about the best positions for getting pregnant, but they are just that — myths. There is really no scientific evidence saying that the missionary position is better than the woman being on top when it comes to maximizing your chances of making a baby.

“Very rarely, a woman’s cervix is in an unusual position where certain positions can make a difference,” Goldfarb tells WebMD.

Certain gravity-defying positions, such as sitting or standing during intercourse, however, may discourage sperm from traveling upstream. “It’s a matter of gravity [and] you don’t want all the semen to run out — and semen are quick little critters,” Hillard says.

4. Stay in bed right after intercourse.

You have probably heard this one — lie in bed with your feet in the air after having sex to increase your chances of getting pregnant. The verdict? Not (totally) true.

“It’s good advice to lay in bed for 10 to 15 minutes after intercourse, but you don’t need your feet in the air,” Goldfarb says. “Your pelvis does not move when you put your legs in the air.” Don’t go the bathroom during this time either, he says. “If you wait 10 to 15 minutes, the sperm that is going to get into the cervix will be in the cervix.”

Speaking of sperm, “wearing tight-fitting clothing can negatively affect sperm count,” Piscitelli says. So too can spending time in hot tub or Jacuzzi. Your man’s cell phone habits may also also need some work. A study in the journal Fertility and Sterility showed that men who used a hands-free device with a cell phone and kept their phone close to their testicles had poorer sperm quality.

He might want to pass on the edamame and other soy foods for a while, too. Men who eat a lot of soy foods may have a lower sperm concentration than men who don’t eat soy foods, according to a study published online in Human Reproduction.
6. De-stress any way you can.

Try not to get stressed out about starting a family. You may roll your eyes if someone says, “Just relax and it will happen,” but stress can actually interfere with ovulation. So the more relaxed you are, the better!

Whatever helps you de-stress is fine, as long as it’s healthy. “There is some evidence that acupuncture can help reduce stress and increase your chances of becoming pregnant,” Goldfarb says. And although drinking too much alcohol when trying to get pregnant isn’t smart, a glass of wine won’t hurt.

Exercising is a healthy habit — especially if it helps keep you at your ideal weight. Just like anything else, though, you can get too much of a good thing. “Too much exercise can cause you not to ovulate,” Goldfarb says.

What’s too much? It may be different for different women. If you are a hard-core exerciser and are still getting your period regularly, your exercise regimen is most likely not a problem, he says. But, Goldfarb adds, your menstrual period is not the first thing to go if you are exercising too heavily. “The first thing that happens is that you have a shorter second half of your cycle. You should have a period 14 days after you ovulate, but too much exercise can shorten this phase.” This would be the first hint that you need to curtail your fitness regimen. He suggests tracking how long it takes you to get a period after you ovulate as the best way to know for sure.

Goldfarb says the best way to increase your chances of getting pregnant while getting the health benefits of regular exercise is to do moderate exercise — think brisk walking — two and a half hours each week (or at least 30 minutes, 5 days a week).

Stop smoking to increase your chances of getting pregnant,” Hillard says. Aside from all the other negative health effects of smoking, this nasty habit also decreases fertility. “It affects estrogen levels and ovulation.”

And don’t worry too much about your day planner. “Eighty-five percent of women will become pregnant within one year of trying,” Hillard says.

Pregnancy and Signs of Labor

How To Get Pregnant Naturally …. See Few Tips