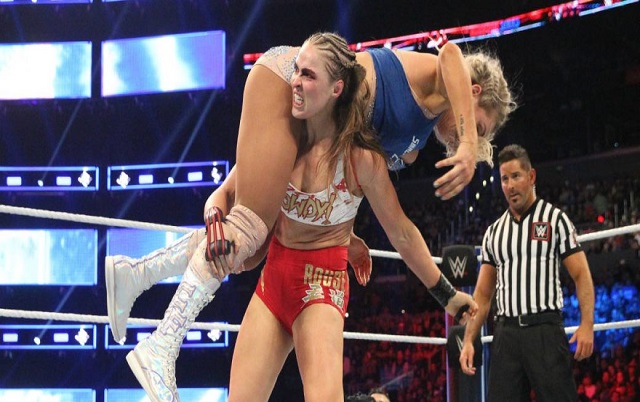 Today marks two years since the 2018 WWE Survivor Series pay-per-view, which saw Ronda Rousey defeat Charlotte Flair by disqualification in the penultimate match of the night.

The match ended in a DQ when Rousey tried to attack Flair at ringside, but Flair used a kendo stick to counter. The brawl continued after the match with kendo sticks and a steel chair coming into play. Flair hit Natural Selection on Rousey and then stomped the chair on her neck to end the segment. 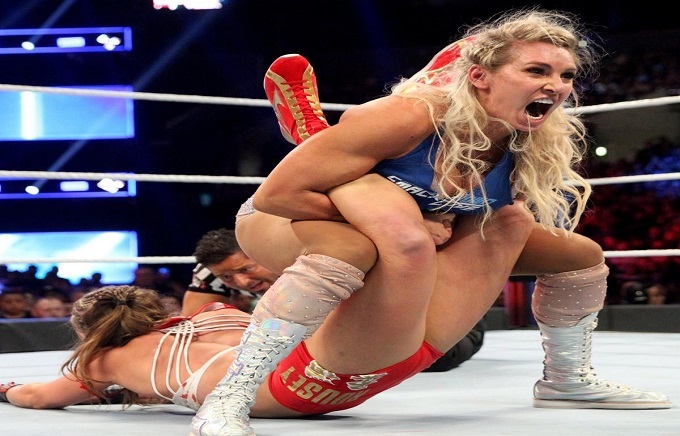 Flair took to Twitter this evening and fired a shot at Rousey, saying their 2018 Survivor Series match was the night Rousey stopped wanting to be a pro wrestler.

“The night Ronda stopped wanting to be a wrestler, IMO. [princess/queen emoji],” Flair wrote in response to WWE’s tweet on the match.

Rousey has not responded to Flair’s tweet as of this writing.

Rousey has been away from WWE since the WrestleMania 35 main event in 2019, which saw Becky Lynch win a Triple Threat over Rousey and Flair to become the RAW Women’s Champion and the SmackDown Women’s Champion. Flair went into that match with the blue brand title while Rousey went in as the red brand champion. Flair has been out of action since mid-June of this year after taking some time off for a cosmetic procedure. 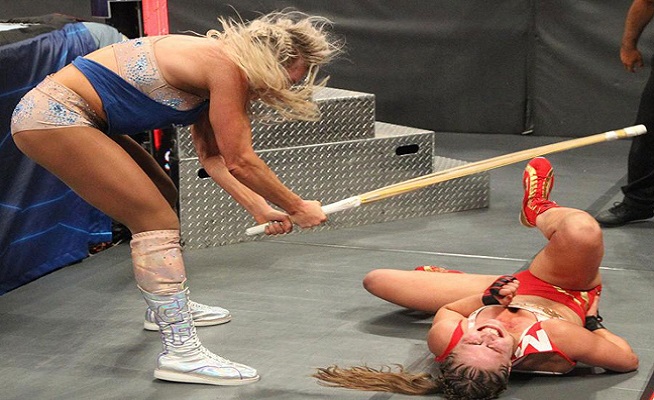 Stay tuned for updates. You can see Flair’s full tweet below:

The night Ronda stopped wanting to be a wrestler, IMO. 👸 https://t.co/dVVnwkCFe2