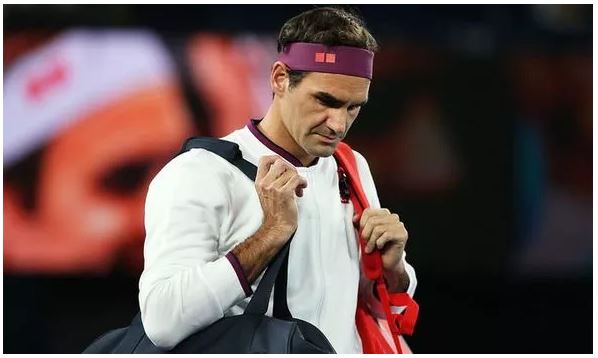 EXCLUSIVE: Thierry Ascione thinks Roger Federer is not the biggest loser of Wimbledon being cancelled.

Wimbledon announced on Wednesday that this summer’s Championships have been cancelled for the first time since World War 2 and it seriously hinders Roger Federer’s chances of winning a ninth title at the All England Club. 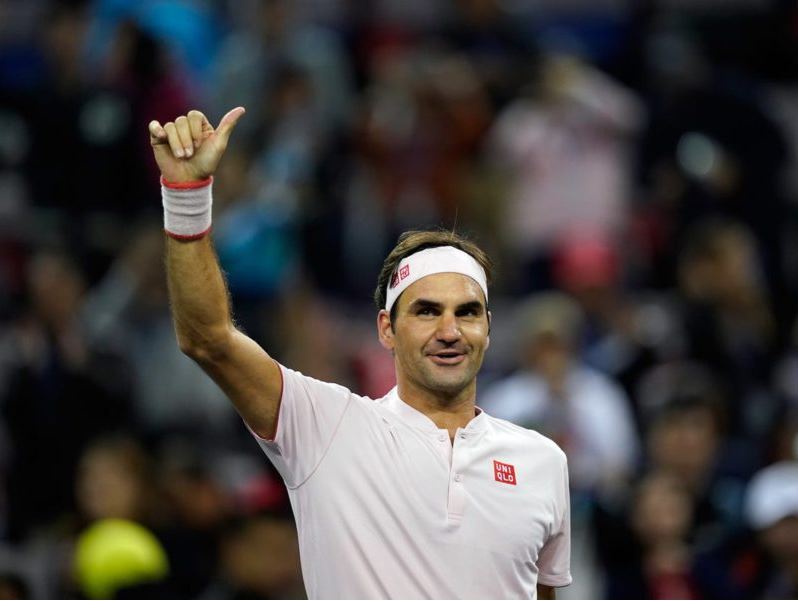 At 38 years old, Federer will not have too many more opportunities to add to his Grand Slam tally of 20.

Rafael Nadal and Novak Djokovic are quickly closing down the Swiss star’s record and with Federer’s favoured grass-court season cancelled it will be a big blow to the world No 4.

Ascione, who coaches Richard Gasquet and Jo-Wilfried Tsonga, battled both Federer and Nadal on the ATP tour before he retired from playing nine years ago. 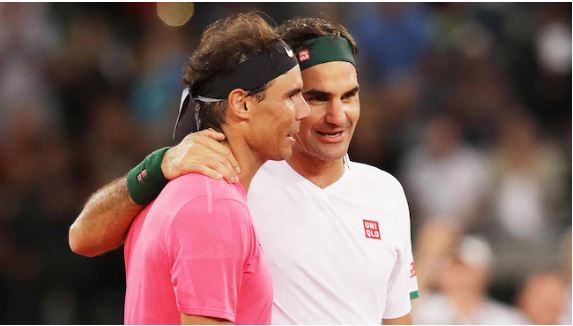 However, the Frenchman is unsure if Federer would have won another Grand Slam this season, even without all tournaments being cancelled or postponed until late July at the very earliest.”I think Djokovic was ready to win two Grand Slams this year,” Ascione told Express Sport.

“Nadal I think again the French Open but this is not really good for them in terms of history. 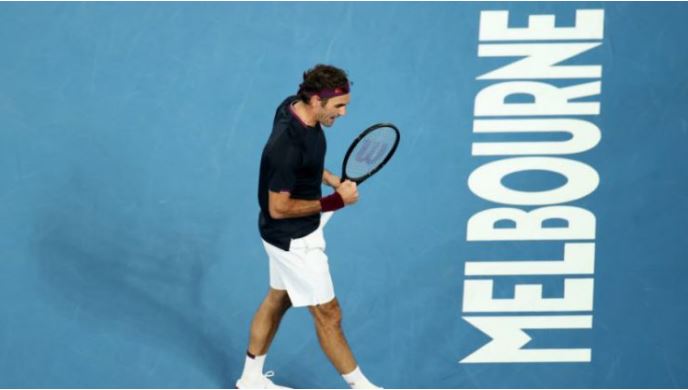 “In terms of the biggest player of the GOAT, of course this year is changing a little bit and this is one more year for Roger, Rafa and Novak without tournaments.

“I think for them it is important to play the Grand Slam, especially for Rafa and Djokovic, the US Open and French Open.”Ascione points out there are more serious issues at hand than those who rake in millions from the sport.He added: “There are consequences for everyone, the players who are making history and for the players who just need this to eat something.

“For tennis it’s terrible to have the tour completely stopped. Of course there are things much more important than tennis but for tennis that’s tough. 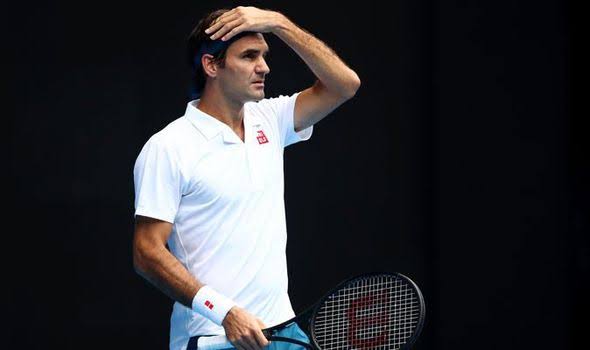 While the tennis season is on hold, Ascione is continuing with his role as head of performance for esports company Team Vitality.

The 39-year-old is hoping to use his experience mentally preparing some of the world’s best athletes to help some of the top gamers.

Many sports stars have taken up gaming during the lockdown and F1 will broadcast the Virtual Vietnam Grand Prix tonight.

However, tennis has yet to see the sport take off in the gaming world and Ascione thinks more pressure should be put on companies to create a better game. 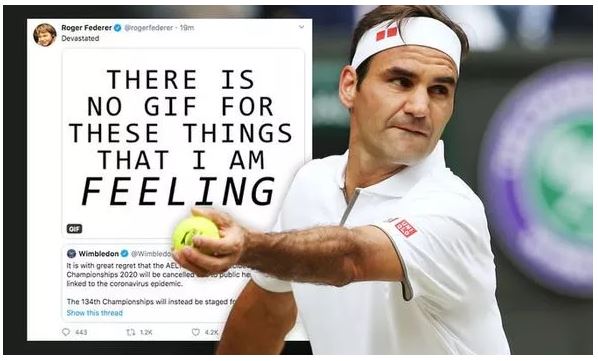 “I think maybe the good game has not been done,” Ascione explained. “I think there is a big improvement to do in terms of tennis game quality, that’s why they don’t play so much in tennis.

“If some players try to give it a bit of energy to a company to make a good tennis game it can be good.

“But for the moment there is no game which was really good and to make you crazy for it.”