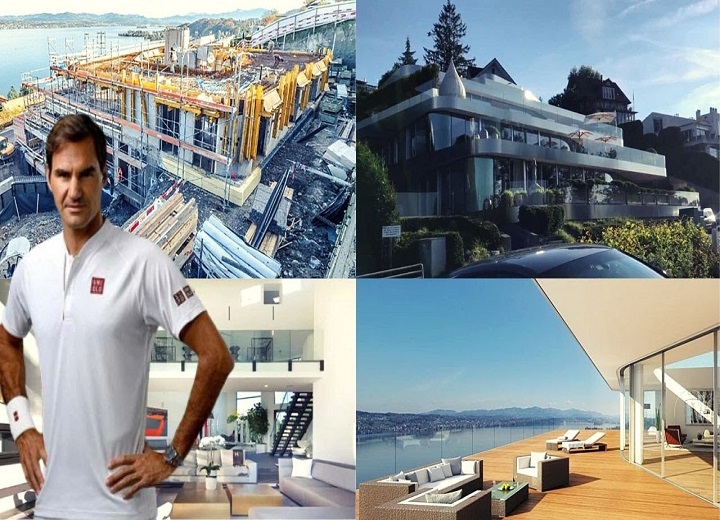 Roger Federer lives in the same building as his parents Robert and Lynette in Wollerau, Switzerland, but the tennis pro is reportedly building a luxurious new home worth up to $50million nearby in Rapperswil-Jona.

The Wimbledon star bought the property back in 2018 and has been renovating it since then. Once complete, Roger, his wife Mirka and their four children Myla, Leo, Lenny and Charlene will likely be keen to move into their new lakefront home, which will come complete with a tennis court and incredible views over Lake Zurich. 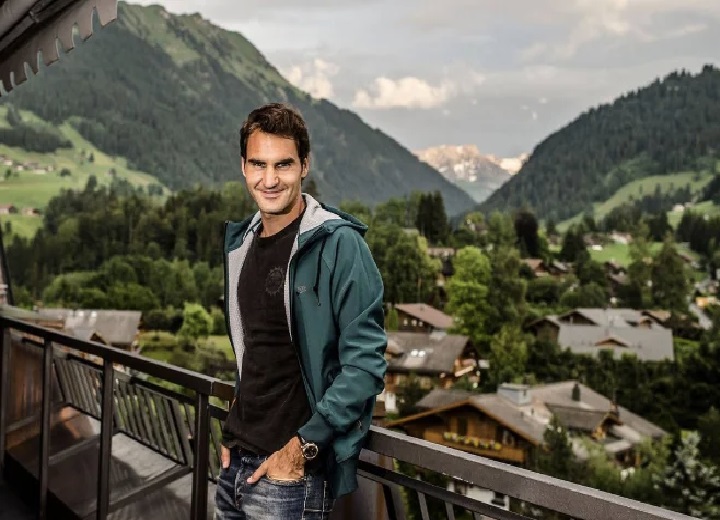 Where is Roger Federer’s House Located

However, there have been several setbacks due to the pandemic and contaminated land, according to The Sun.

Roger and Mirka Federer were hoping to move into the mansion on the shores of Lake Zurich but have experienced a huge number of setbacks in $92m relocation plan.

Roger and Mirka Federer have reportedly hit a snag in their plans to build a $92 million mansion on the shores of Lake Zurich. The couple have been hit with a brutal setback in $92m relocation plan. 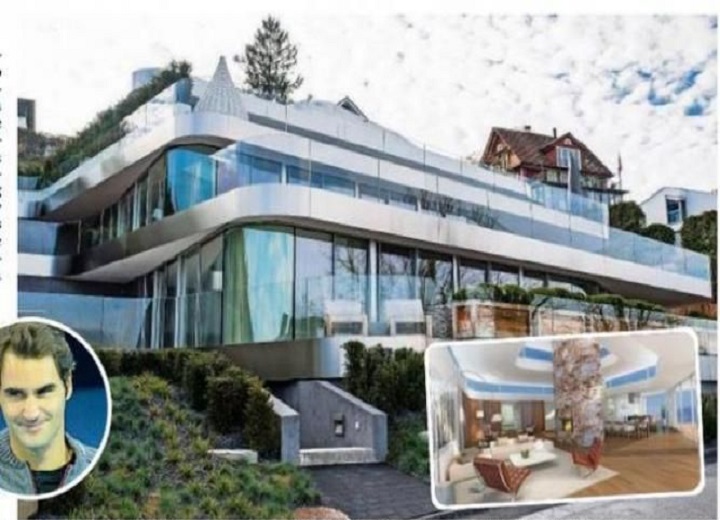 The tennis golden couple are building a stunning new family home in Rappersil-Jona, a municipality in the Wahlkreis of See-Gaster in Switzerland.

The Federers had been hoping to move in by the end of 2021 but have since encountered a number of setbacks.

Local media in Switzerland reports construction has stopped because of contaminated land near the lakeshore.

The area was found to have ‘scrap and rubble’ throughout, which reportedly caused the suspension of the building application. 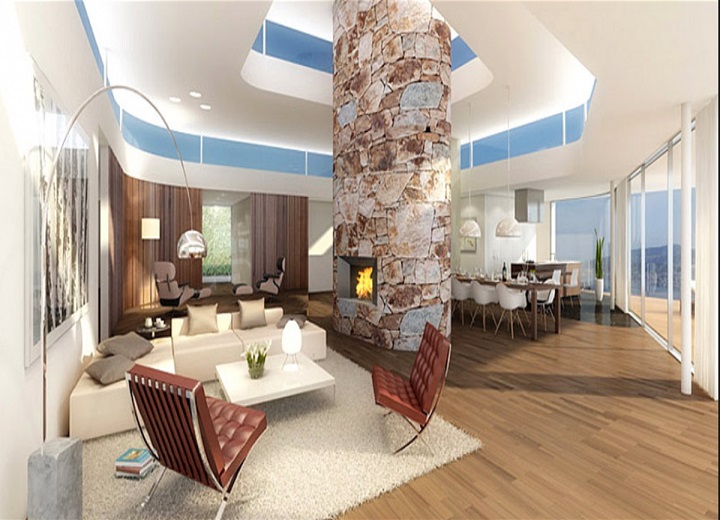 Environmental groups have also expressed concerns over the construction, with water protection organisation Aqua Viva among those to oppose the plans.

The Federers have now been forced to submit a new planning application, reportedly changing construction firm and architects.

Roger Federer’s lakeside mansion he shares his wife, parents and four kids__See Inside