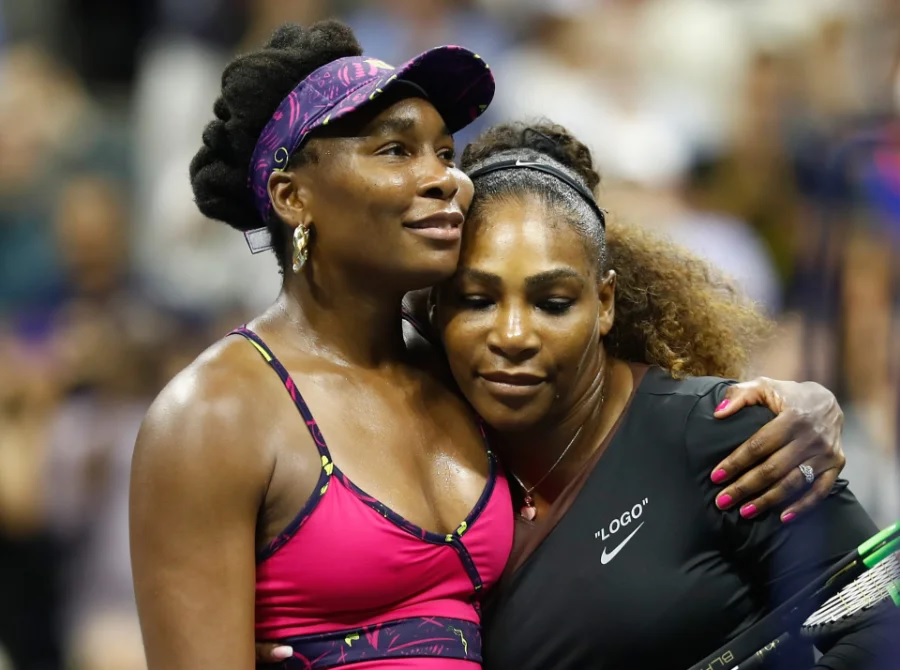 Venus and Serena Williams are inarguably two of the greatest athletes in sports history. But off the tennis court, they are nothing but inspiring sisters and encouraging personalities. At present, they are doing promotions together for their father’s biopic, ‘King Richard,” starring Will Smith. And in one of the places, the Williams sisters participated in the “Who’s Better?” game.

Indeed, it was one remarkable interview with Venus and Serena together. While they agreed on some and disagreed on others, the Williams sisters enjoyed the questions. Thus, it won’t be a surprise to see many bits of the interview in the future as iconic moments of the two.

In an interview with HighlightHER, both Venus and Serena sat down on chairs on a tennis court. But once their game started, it got more exciting with every next question. Moreover, millions of tennis fans got to more about the two queens of tennis. For instance, the two agreed that Venus is the better dancer, whereas Serena is the better actor in a movie.

Repost from @HighlightHER | @SerenaWilliams and @VenusesWilliams’s “Who’s better” was something I never knew I needed 🙌🏾😂#KingRichard releases in theaters and @HBOMax* on November 19th! 🎥🔥 pic.twitter.com/EQuqIn48jr — King Richard Film (@KingRichardFilm) November 18, 2021

Furthermore, the combined 30-time Grand Slam champions had a tie over who’s funnier. But when asked who laughs loudest, both fingers show the five-time Wimbledon champion, Venus Williams. Funnily enough, she even gave a demo afterward. 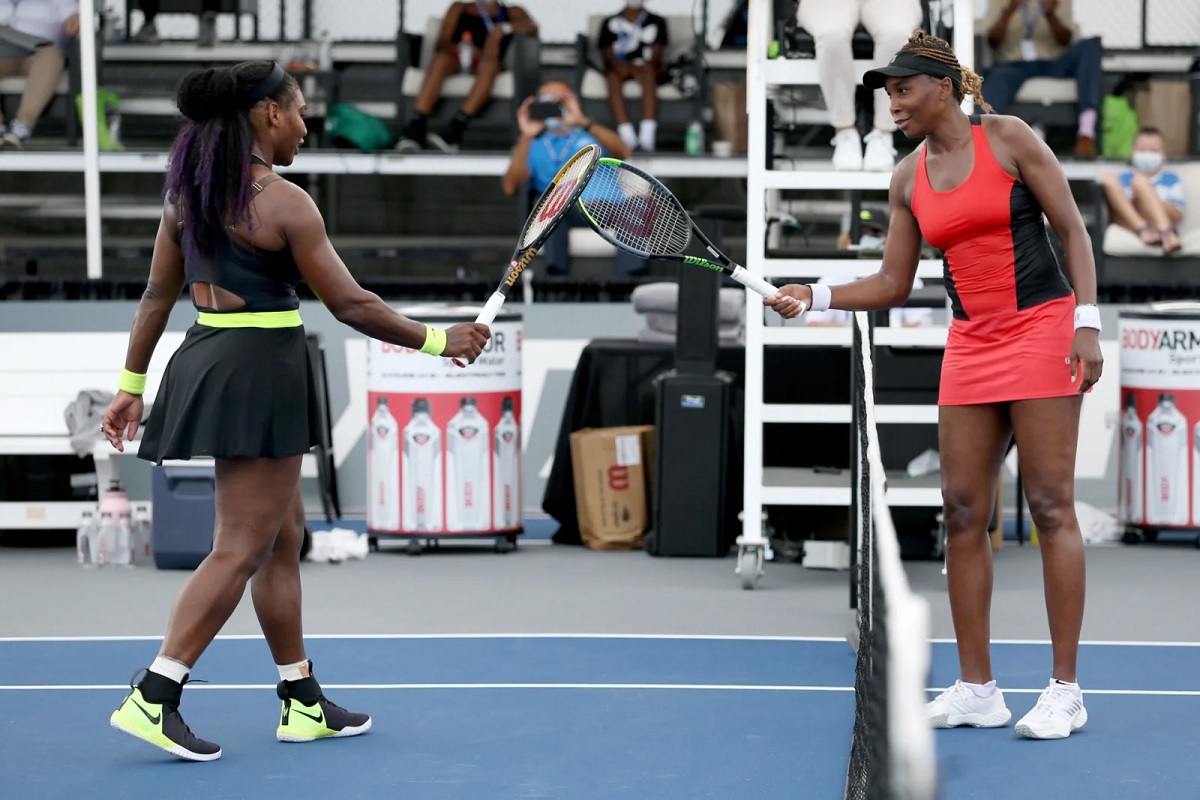 Additionally, the Williams sisters chose themselves in the most fashionable and who cooks better questions. In the end, Venus got two votes for the one with a better victory dance. What’s interesting, Venus and Serena create a warm and easy-going atmosphere wherever they go. Conversely, they are two of the most passionate, aggressive, and fierce competitors on the court.

Soon, the world will know more about the Williams family as King Richard tells their story on the big screen. The movie releases on 19th November 2021 and will be streaming on HBO Max.

When will Venus and Serena return to the tennis tour?

After many years, both Venus and Serena missed the US Open together. But fortunately, they seem to have recovered from their respective injuries now. 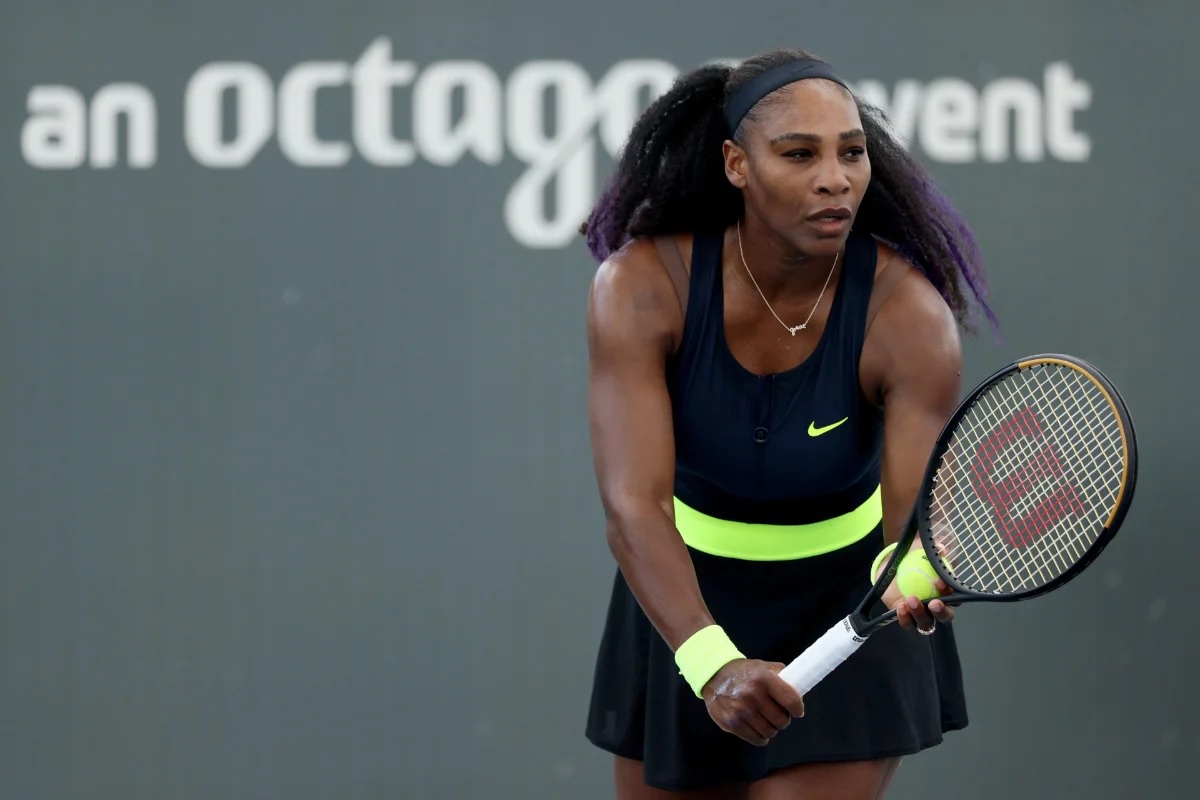 AUGUST 13: Serena Williams serves during her match against Venus Williams during Top Seed Open – Day 4 at the Top Seed Tennis Club on August 13, 2020 in Lexington, Kentucky.

All in all, fans can’t wait to see the Williams sisters together on the WTA Tour. Hopefully, they will stay around longer next year, creating many more memorable moments for tennis fans.

Will Venus and Serena play doubles together once before retirement?

Why Serena Williams Loves to Post Selfies in Her Bra & Pants