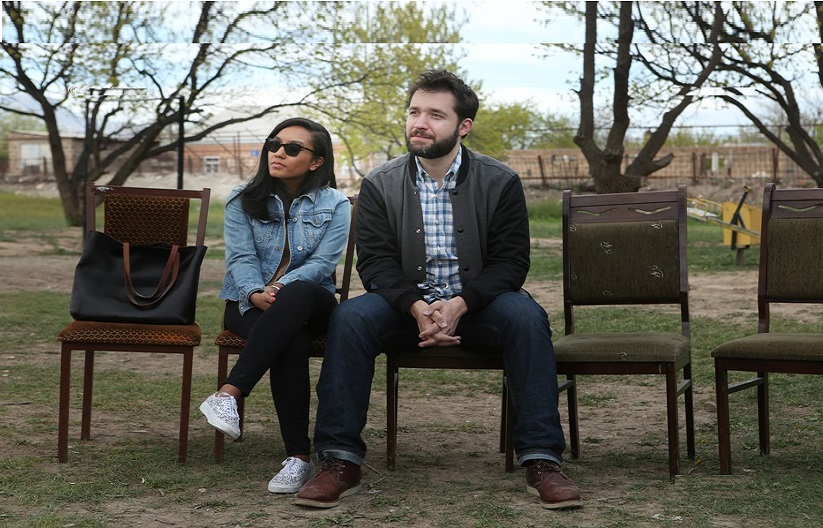 The New York Times profile that examines the rise and rise of Alexis Ohanian, the young founder of Reddit and overall “internet cheerleader,” is surprisingly poignant. The 308-year-old tech pioneer intimated details of his personal past that prove just how mature beyond his years he has become.

When most 23 year olds are planning a post-collegiate stay back in mom and dad’s basement, Ohanian was already selling his enormously successful startup, Reddit, to Condé Nast, and using those profits to enrich his parents’ lives. He says he used his new fortune to upgrade his dad’s Redskins season tickets, but — and Ohanian choked up here — that his mom, just diagnosed with terminal brain cancer at the time, didn’t want him to spend money on her. “She said she wanted nothing,” he reflected. 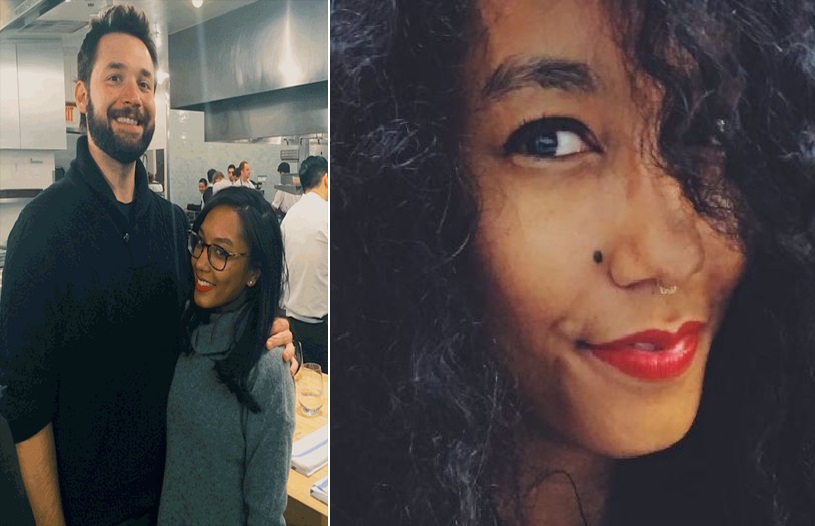 Though his successful early twenties were wrought with intermittent family and romantic tragedy, he is now married to tennis great Serena Williams but before he met Serena — and a large part of his life was spent with his girlfriend, a microbiology Ph.D. student Sabriya Stukes.

In fact, how they met is our favorite part of this story, a key scene in a future tech dramedy about Ohanian’s life some day. Stukes set up the geeky meet-cute anecdote perfectly for the Times: She randomly wandered into Ohanian’s college dorm. He was playing video games. “I asked him where my friend was; he said, ‘I don’t know,’ and then went back to playing video games.” And somehow that awkward introduction developed into true, long-term love. If that doesn’t sound like a Lana Del Rey song come to life, what does?

Who has Alexis Ohanian Dated? 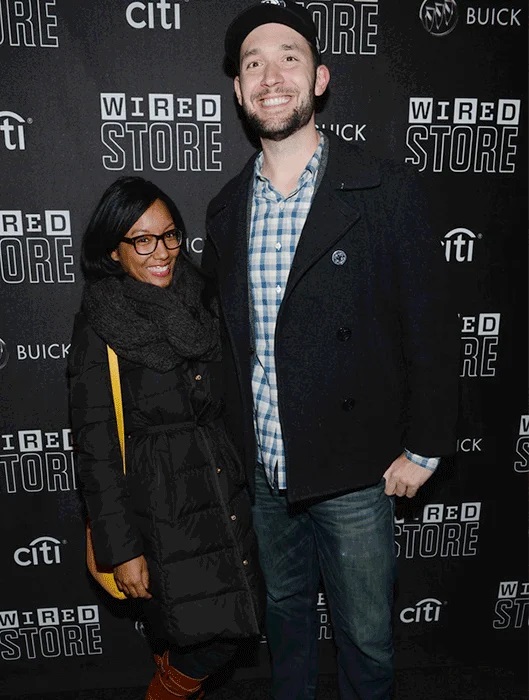 Serena Williams and Alexis Ohanian – a co-founder of the website Reddit, met in May 2015 at the Rome Cavalieri hotel, when Ohanian sat down at the table next to Williams outside by the pool, according to Vanity Fair. Williams and her friends tried to get him to leave by telling him there was a rat at his table. When it didnt work, they invited him to join them. 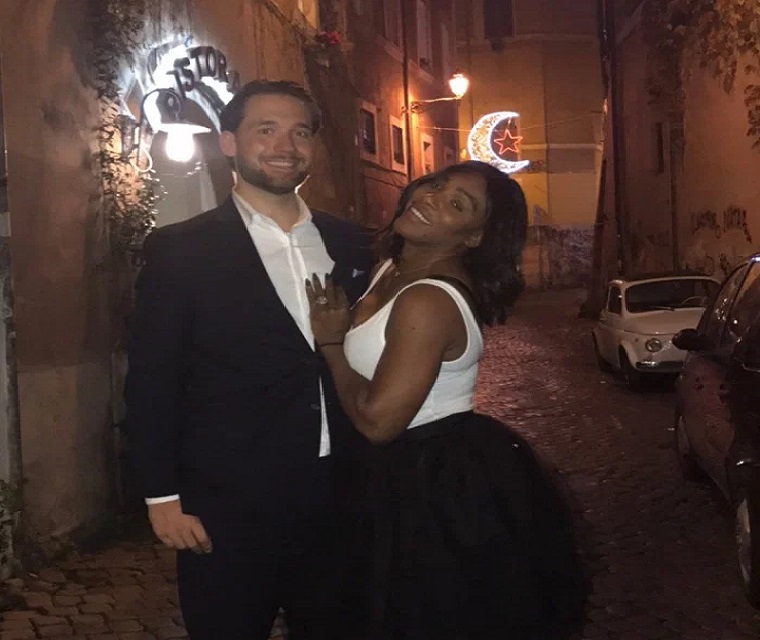 In the July 2017 cover story of Vanity Fair , writer Buzz Bissinger got the inside look at their love story. That, along with Instagram sleuthing, helped us compile the story of Ohanian and Williams’ whirlwind romance. Williams had never heard of Reddit before, and Ohanian had never watched Williams play tennis, but he agreed to come to the match later that day. He knew so little about the sport that the first photo he shared publicly of Williams shows her committing a foot fault. 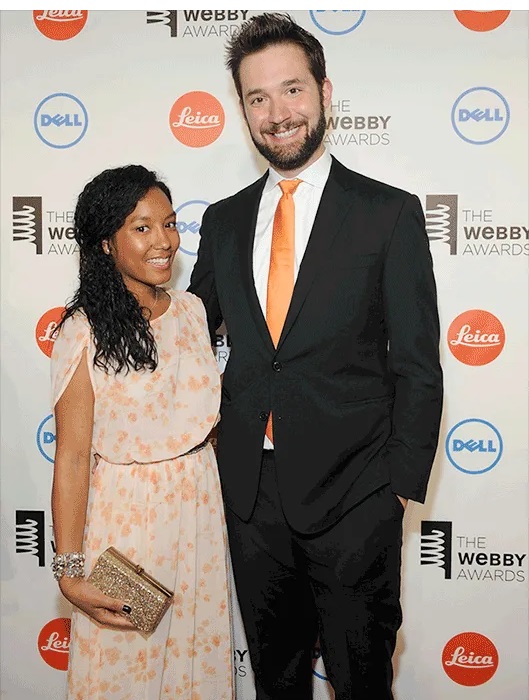 When they met, Ohanian had just gotten out of a five-year relationship with his college sweetheart, microbiologist Sabriya Stukes.

Well before Alexis was with Serena – he dated another beautiful Black women – a PHd educated Microbiologist and author named Sabriya Stukes. 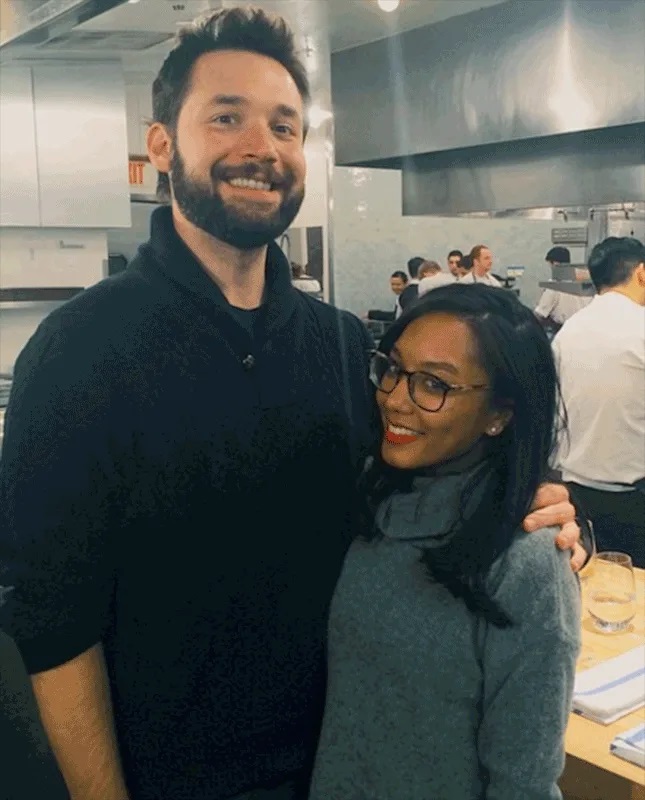 It’s actually a bit messy. Because according to the National Enquirer, he was cheating on Sabriya with Serena. They interviewed Sabriya and she told the mag, “No, I did not leave him . . . I thought we did love each other!”

Alas, all is fair in LOVE and in WAR. And he’s all Serena’s now.