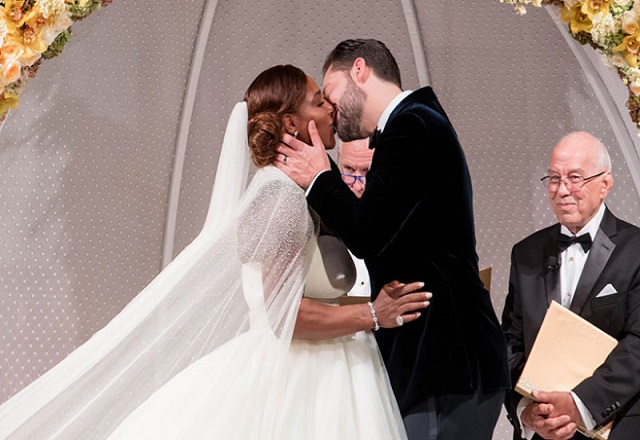 There are so many of us who want to have fairytale weddings. However, we can only do as much as our funds allow us to. When you are Serena Williams, it’s a different story altogether.

Add to that the fact that the bridegroom is one of the most successful entrepreneurs in the world in the form of Reddit co-founder Alexis Ohanian. There’s the recipe for a fairytale wedding. 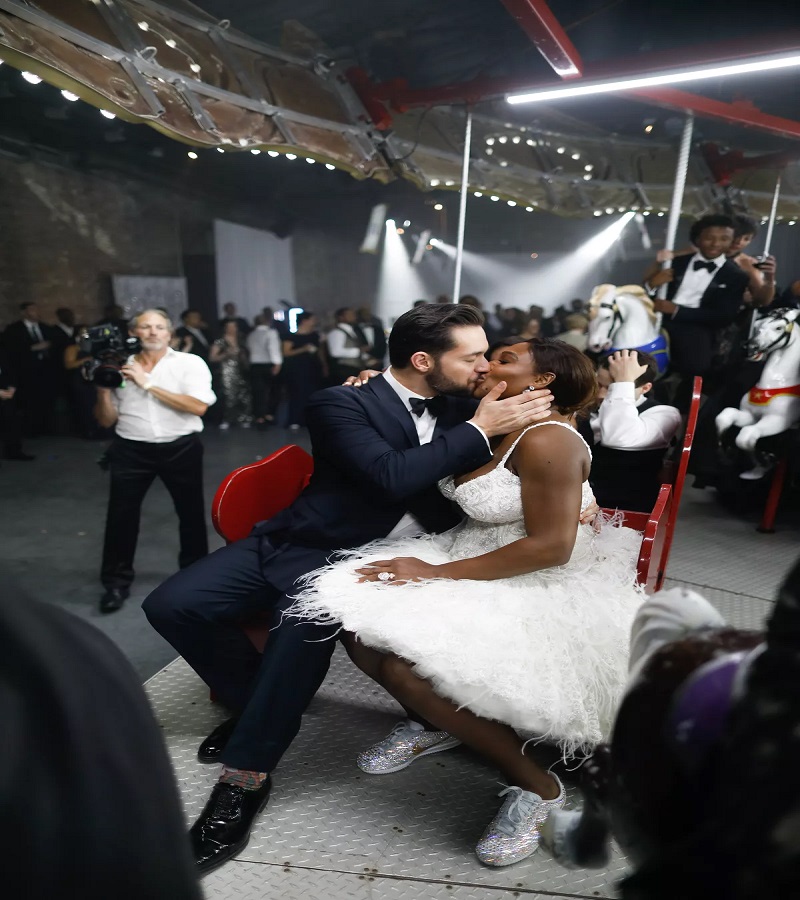 That’s exactly what happened when Serena and Alexis decided to take their relationship one step forward and tie themselves in the holy bond of marriage.

The attendees weren’t any normal folks either. Among the ranks were people like Beyonce, Kim Kardashian West, and Jay Z. However, the most beautiful part of the entire wedding were the vows.

What happened in the vows of Alexis Ohanian and Serena Williams? 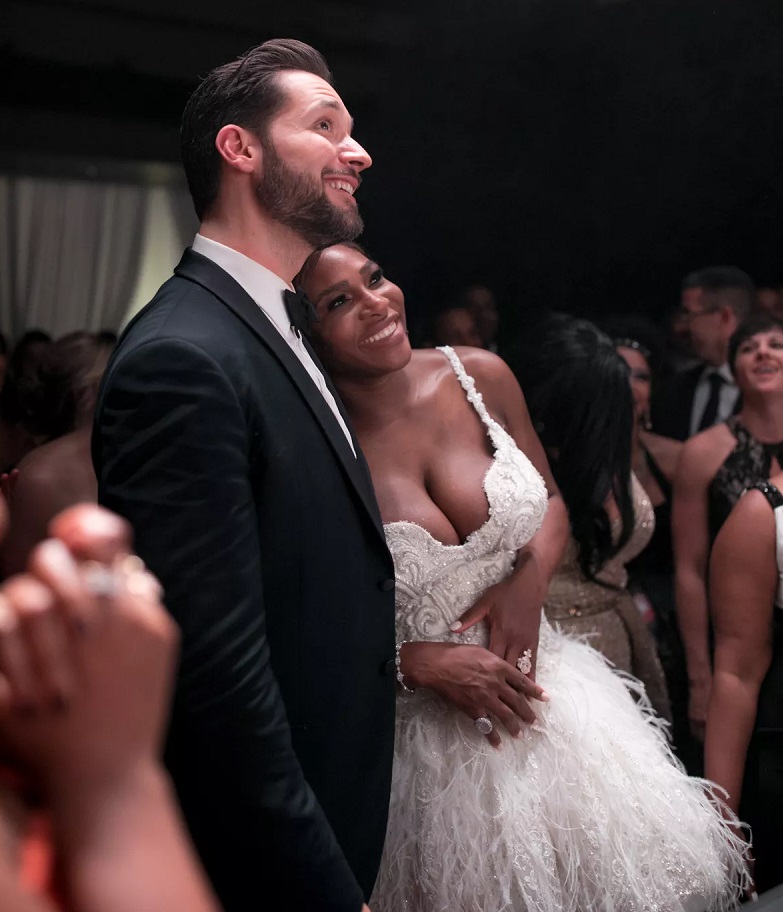 Alexis was at his romantic best as he said things that would make anyone’s heart melt. Let alone Serena, who was at the receiving end of his heartwarming words.

Notably, Serena had already given birth to her daughter Olympia by this time. That’s why Alexis said that they already had a young one. Serena was equally emotional as she described their relationship amidst tears. 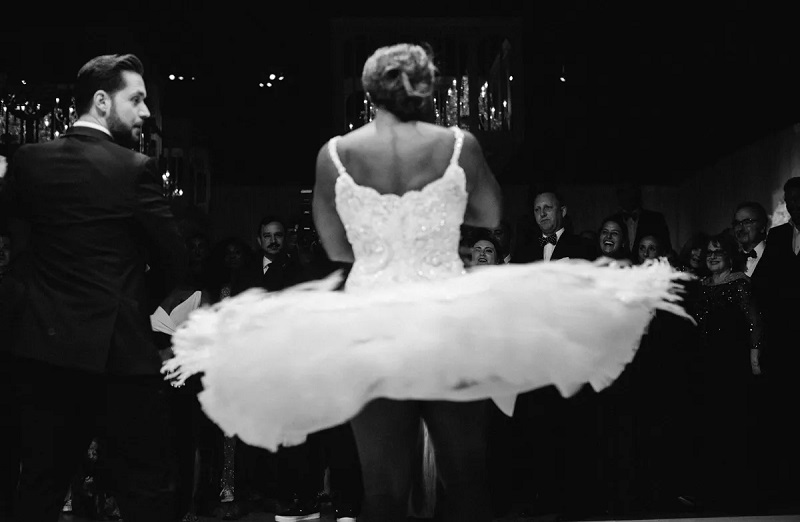 The two were more than just best friends. They brought out the best versions of each other. As she said this, even Alexis found it difficult to hold back on his tears.

Today, the two are happily married. They continue to make fans drool over their incredible relationship. Olympia is two years old now and is beginning to make sense of the world around her. 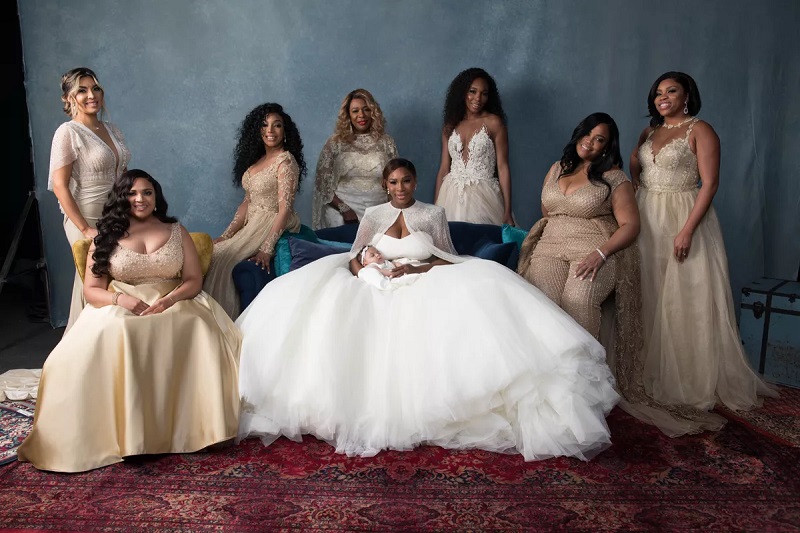 She is surely coming in with two very kind hearted people as her parents. Interestingly, they will be around a lot more for now due to the quarantine. As and when it ends they will be back to work ruling with dominance in their respective fields.