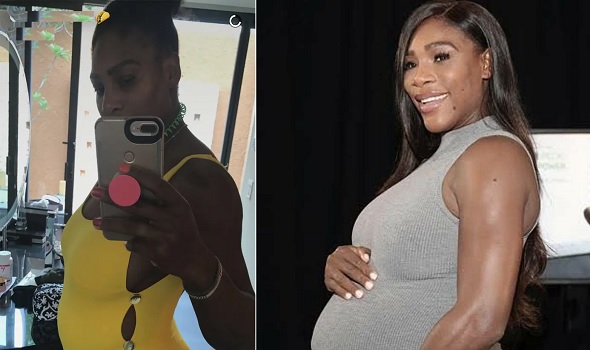 The American tennis star Serena Williams is currently recovering from the hamstring injury she suffered at Wimbledon 2021. Since then, the 23-time Grand Slam champion has not yet appeared competitively on a tennis court.

Recently, Serena undertook the ‘Ask me anything’ challenge from her Instagram account. She loves to stay in touch with her fans and has done this activity quite a few times. Many fans asked the former World No. 1 some intriguing questions. However, one question stood out about her pregnancy amidst frequent requests from her daughter Olympia for a sibling.

Serena Williams suffered a major setback at Wimbledon 2021, as she was forced to retire in the first round itself due to a hamstring injury. Since then, she has kept her followers engaged through frequent interactions on her Instagram and Twitter profiles. She often shares snippets of her daily life with husband Alexis and daughter Olympia. 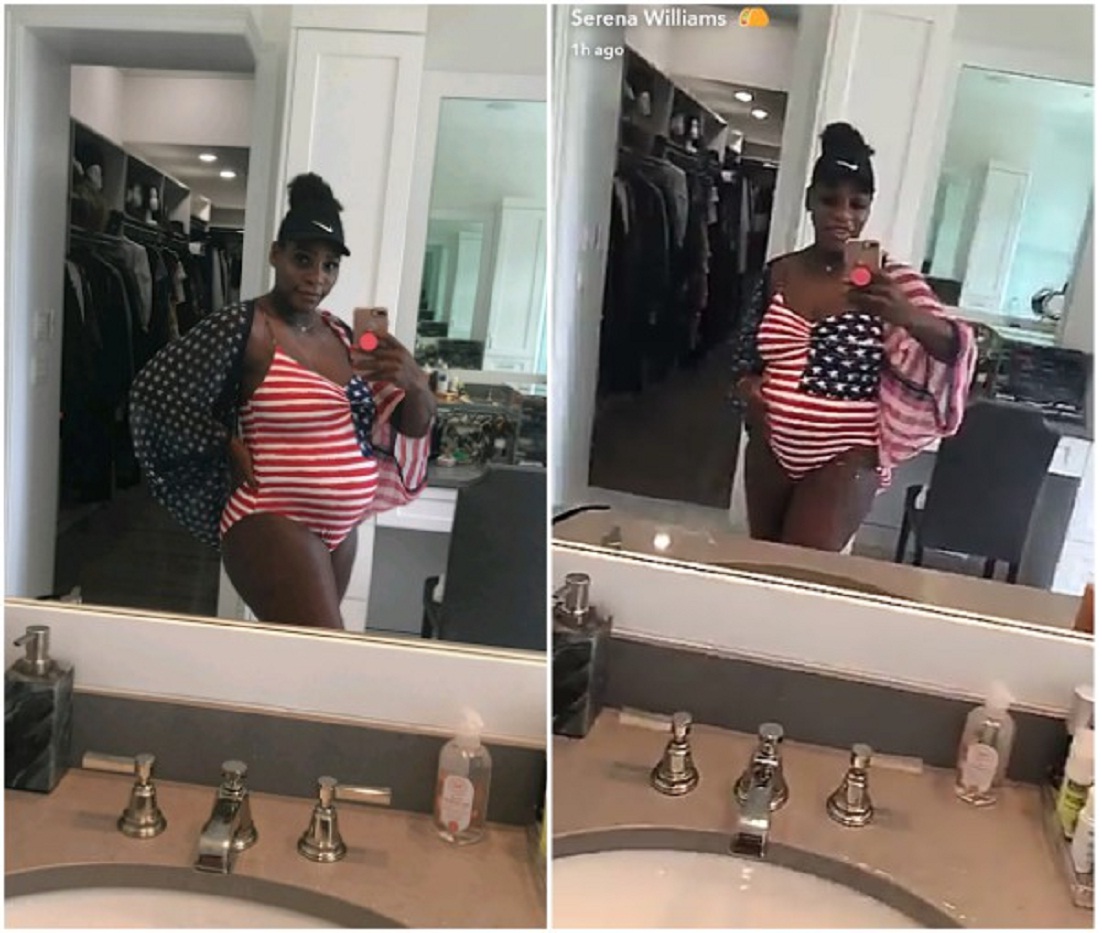 In a recent ‘Ask me Anything’ session on Instagram, Williams was flooded with a lot of interesting questions. One question which intrigued Serena as well as her fans was, “Are you pregnant?”. To this, Williams replied, “I really like this question, and the answer is NOOOOOOOOOO!” and laughed at the end. 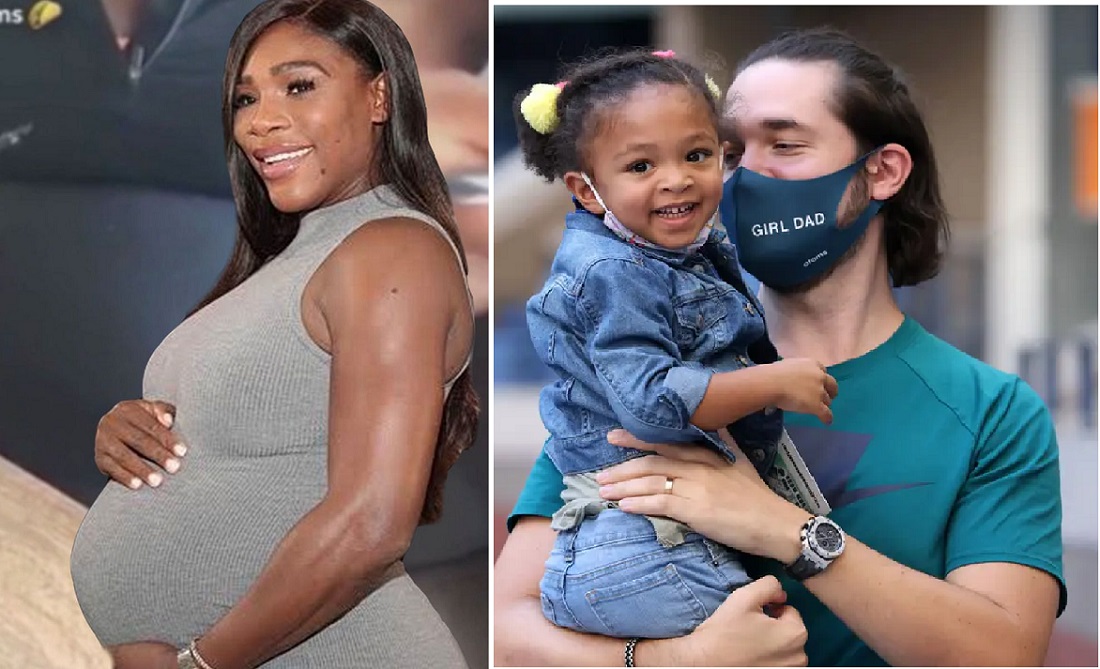 Serena Williams has confessed once that Olympia desperately wants a younger brother or sister. Surprisingly, the 4-year-old has a huge fan base and even has her own Instagram account. Her bio on the website reads ‘adventurer’.

It seems like Olympia will have to embark on these adventures by herself for a while as there’s a negative update on the sibling front. Hopefully, the 23-time Grand Slam champ will be making her return to the tour soon as she continues her search for the record breaking 24th title.