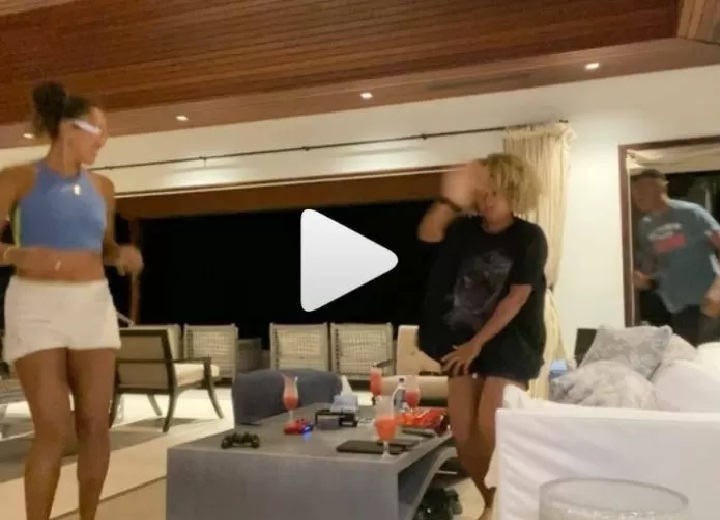 Naomi Osaka is joining the army of the people that are trying to make something with their life during this Coronavirus outbreak. The entertaining Japanese chose to get to TikTok to (sort of) show off her singing and dancing skills.

Naomi Osaka has suddenly gotten plenty of time to look at what’s trending. A particular dance challenge that was started by Canadian Rapper Drake caught her eye. She was so impressed that she wrote a Twitter post praising it.

Drake recently released a preview of his new song, ‘Toosie Slide’. It included instructive lyrics like, “right foot up, left foot slide, left foot up, right foot slide.” These types of lyrics are what make TikTok videos even more appealing and hence started a dance challenge.

Naomi Osaka praised Drake saying that he was extremely strategic. He created a dance challenge right at the time when people are using TikTok because they have nothing better to do. Even though, she appreciates Drake’s strategy she admitted that she does not like the song.

The outcome is hilarious as you can see in the video below:

Naomi Osaka is living it up this off-season in Turks and Caicos with her sister Mari and boyfriend YBN Cordae. In the video below, Osaka and friends post a dance video on vacation.

The group, along with some more friends, put together a semi-coordinated dance just for fun. 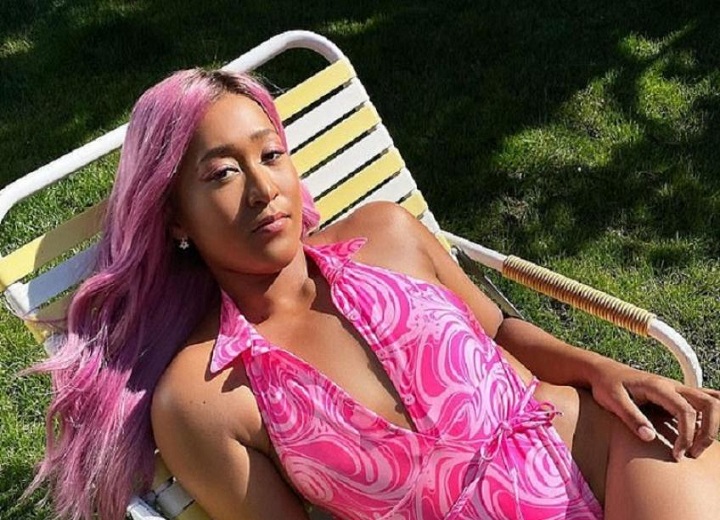 Mari Osaka shows she’s got some rhythm, while her little sister has some stops and starts, including completely stopping to take a sip of water in the middle of the video, which was set to Missy Elliot’s “Work It”.

An athlete knows when to hydrate.

Osaka is having some much-needed time off after her recent match and her boyfriend is always found besides her whether she’s on or off the court.

Recently, Osaka revealed that the rapper dropped everything he was doing just so he could be there for her match in the 2020 US Open women’s singles final.

Cordae and Naomi Osaka are young, gifted, and in love. The Tennis star Naomi Osaka rang in her 23rd birthday on October 16, and her boyfriend, rapper Cordae ensured the good times kept on rolling with a lovely dinner by the seaside.

Her birthday was also filled with shout-outs from major sporting stars, but the athlete also picked up praises from Beyonce.

She’s not totally ignoring the courts though, having taught Cordae a little lesson earlier in their vacation. Her sister Mari Osaka can also serve as a hitting partner, and the whole semi-coordinated dance they put together was just for fun.

WATCH: Naomi Osaka and her weird dance with the toothbrush in her bathroom__VIDEO