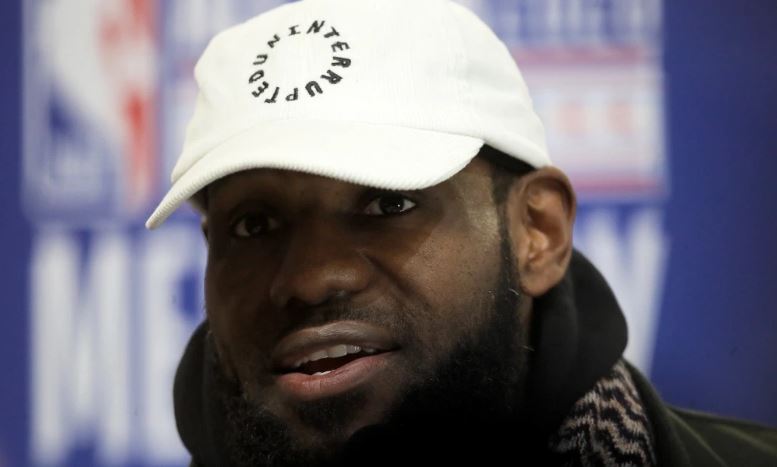 Among the topics that came up during LeBron James’ session with a large horde of reporters at Saturday’s NBA All-Star Media Day was hip-hop and music in general. James, who helped 2Chainz release his album “Rap or Get to the League” last year, was asked to name his favorite musical artists from the host city of Chicago, as well as some of his other favorite artists during his youth.

James didn’t give a favorite Chicago rapper, but he did reveal his favorite artists.

“My favorite artist was Eric B. and Rakim growing up,” James said.

Of his infamous 2011 lockout track with Kevin Durant, James added:

Me and KD were working out and we just went in the studio and had fun.

Nobody asked LeBron about his Team LeBron mate, Damian Lillard, who will be performing during All-Star Saturday Night festivities under his musical alias, Dame D.O.L.L.A.

Also, it’s currently unclear what kind of influence LeBron will have on the soundtrack for “Space Jam 2,” which has quite a bit to live up to given the success of the original.

15× NBA All-Star Kevin Garnett is talking to Matt Barnes and Stephen Jackson for their “All The Smoke” podcast: 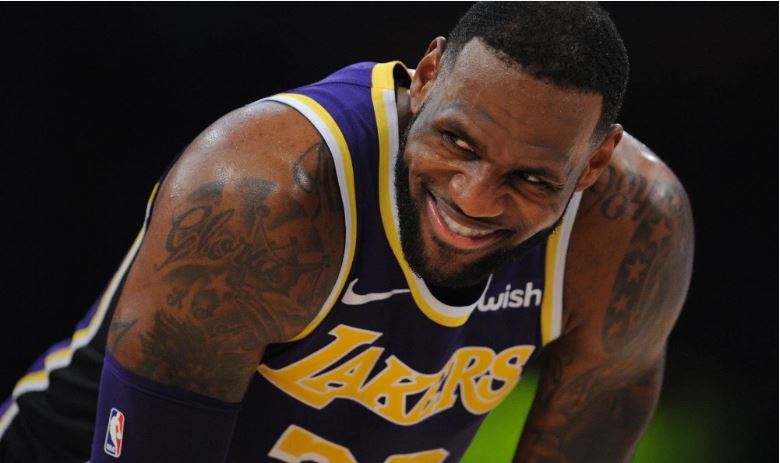 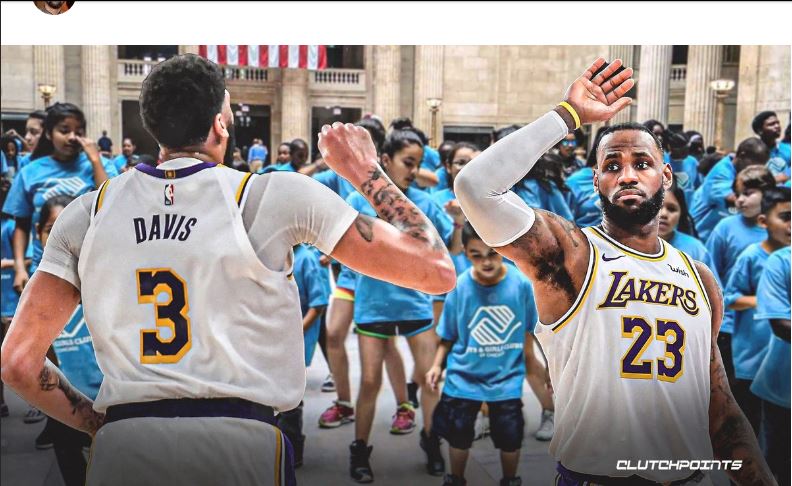 Los Angeles Lakers superstar Anthony Davis is doing a lot of charity work this weekend since he’s back home in Chicago. AD decided to bring his pal LeBron James with him to the Chicago’s Boys & Girls Club and the kids were very excited to see The King.

This is just the latest example of LeBron being active in the community. The Lakers star just continues to cement himself as the greatest role model of this generation.

Of course, James’ biggest activist trophy goes to the school he opened last year. LeBron opened up the “I PROMISE School” in his hometown of Akron, Ohio last year. Its purpose is to help at-risk children in the Ohio community succeed in school.

LeBron may be in California now playing for the Lakers, but he’s never going to stop making an impact in Northeast Ohio, or anywhere for that matter. If you ask James, he’ll tell you that school is much more important to him than the title he brought to Cleveland in 2016 or getting his jersey retired by the Cavs one day.

The 35-year-old superstar can relate to a lot of these kids, and he wants to make sure their upbringings are better than his.

LeBron, Davis and the Lakers have the best record in the Western Conference. Both stars will be starting for Team LeBron in the All-Star game on Sunday.

LeBron James Earns $300k Per Sponsored Instagram Post, But That’s Still Not Even Close To What He Makes Per Game