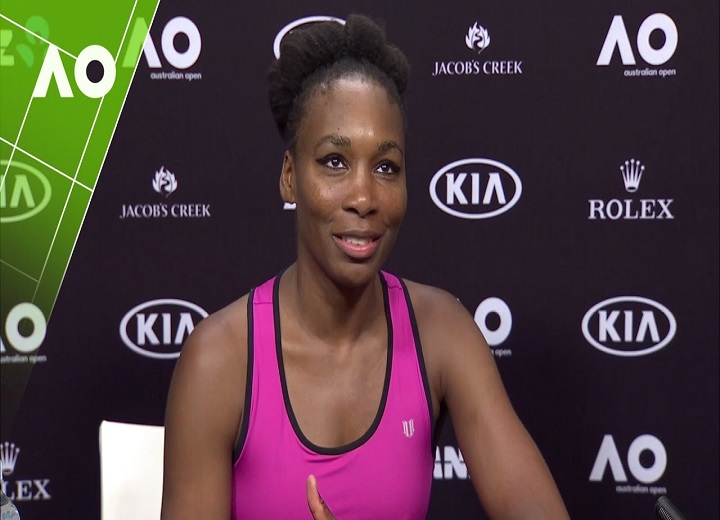 Tennis living legend Venus Williams opened up on her thoughts concerning retirement, sharing that, as she’s matured, she has begun ‘appreciating things a lot more.’

Fans of tennis shouldn’t count Venus Williams, 40, out anytime soon. The seven-time Grand Slam singles and 16-time Grand Slam doubles title holder still has a lot planned for the future when it comes to the sport she and sister, Serena Williams, 39, have totally transformed. 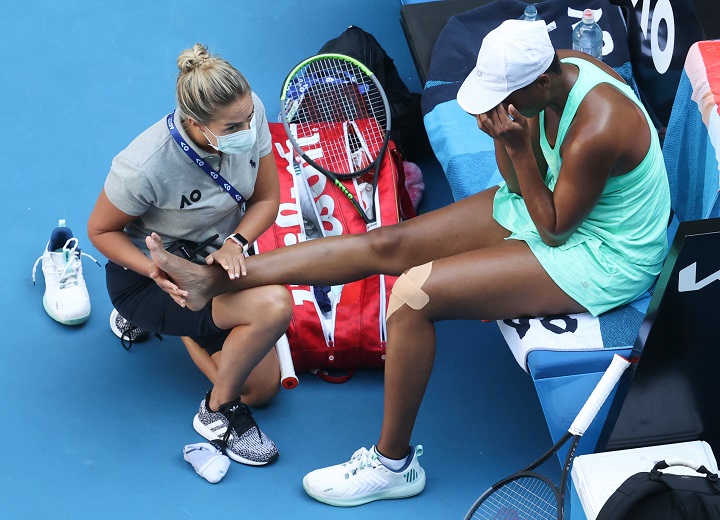 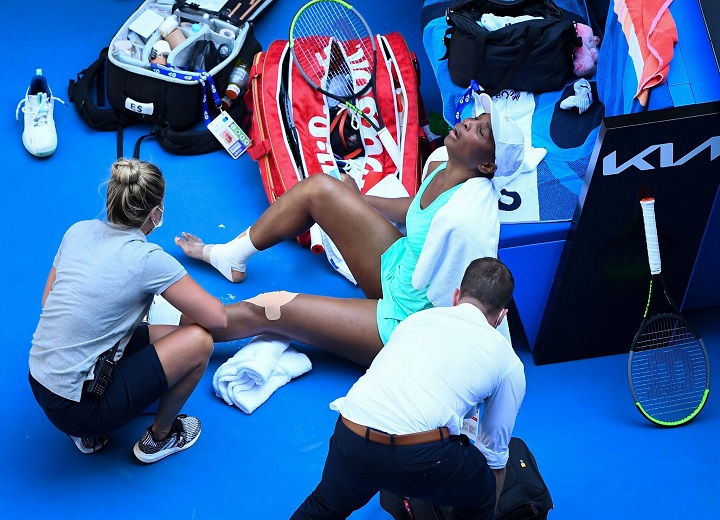 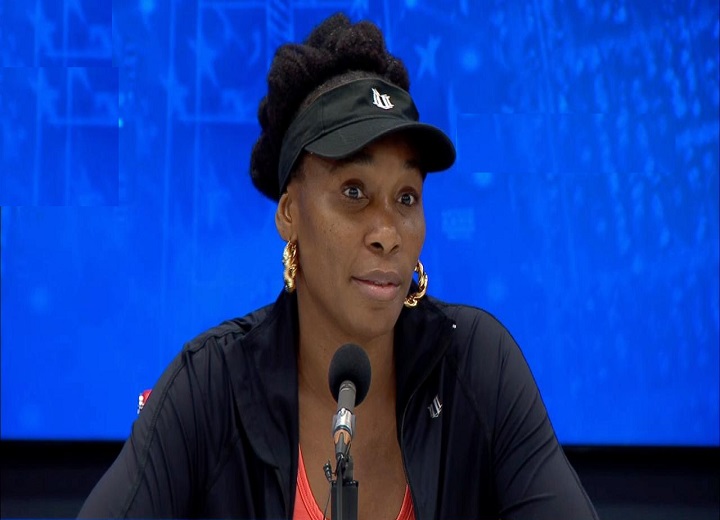 The sisters, who originally grew up in Compton, were coached by their father, Richard Williams, and eventually moved to Florida at a young age to fully pursue tennis.

Her first Grand Slam came at the age of 20 when she won the Wimbledon Championship in July 2000.

From there, she and her sister would subsequently become two of the most talked about tennis figures in the modern open era, and inspire throngs of young women, particularly women of color, to pursue the sport. 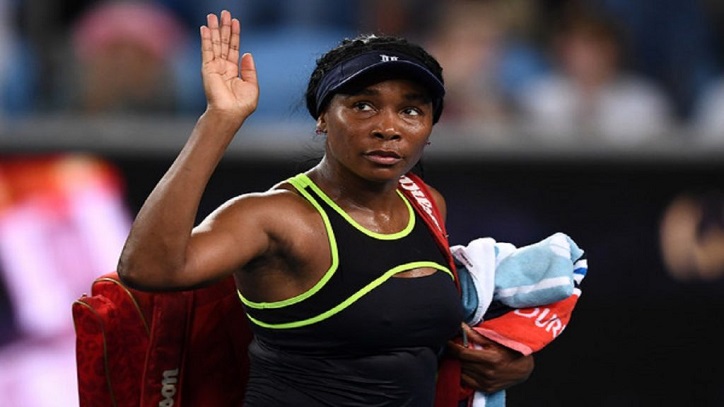 One of the young women Venus has inspired is 16-year-old Coco Gauff, who actually knocked Venus out of Wimbledon in the very first round in July 2019!

With the Australian Open just weeks away, Venus is still readying to hit the court and ace her matches.

She and her sister have motivated so many young women in the sport, and regardless if she chooses to retire in the near future or in the next few years, her influence and legacy will continue to inspire.