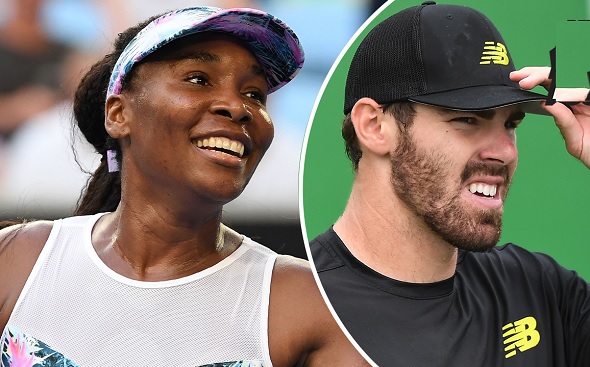 Former world No. 1 Venus Williams and Reilly Opelka have a good relationship and a fan wondered if the two were dating. Seeing Williams and Opelka together has been a common thing in 2021 and a curious fan decided to ask Williams directly if there was something more to it.

“Are you and Reilly dating?,”” a follower asked Williams. Williams responded: “No @ReillyOpelka shot me down.” Williams is a big mental health advocate and recently she spoke about the important of good mental health. 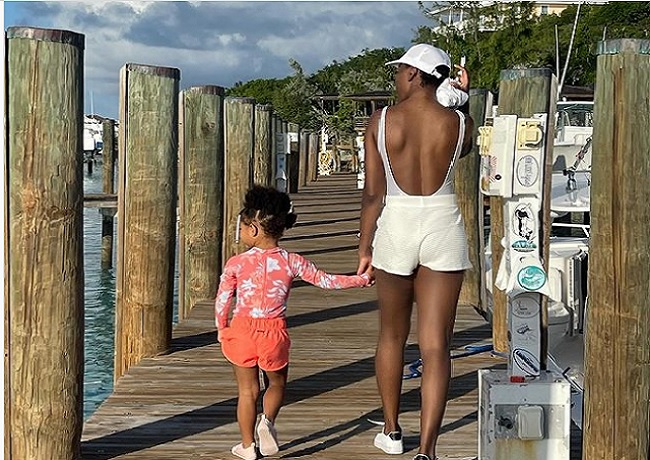 “My parents were big proponents of mental health — not just self-care, but proactivity,” Williams said, per The New York Post. “It was about realizing that the world is a beautiful place, but it’s also a challenging place, and that you have to prepare mentally to be able to handle the pressures.

I was able to succeed in places where others [didn’t] because I had that support from a young age.” Martion Bartoli recalls losing to Williams A few days ago, Bartoli recalled her first Grand Slam final at 2007 Wimbledon in which she lost to Venus Williams. 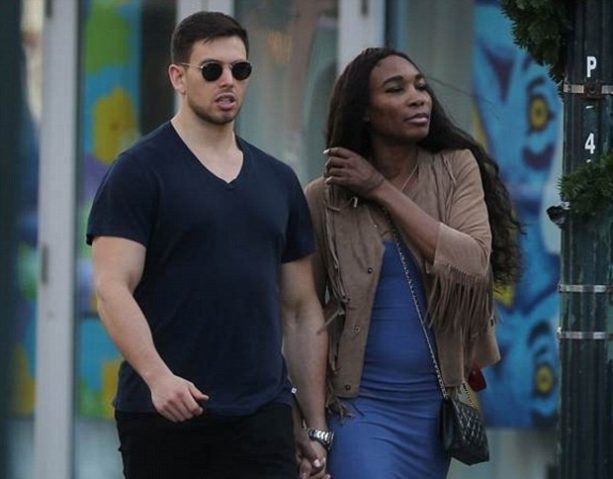 “It helped me a lot. In 2007, it came out of nowhere,” Bartoli told We Are Tennis. “I had just beaten Justine Henin, a great champion. It was an earthquake in the tennis world. I did not have much time to prepare for the final against Venus Williams.

My semi-final ended on Friday night, and I had to play the final on Saturday. I remember waking up thinking: ‘Wow, I am a Wimbledon finalist! I am going to play the match I have dreamt of since I was a child…’ There were important people in the stands… The boss of the brand with the Swoosh was sitting in my box… I was under a lot of pressure. 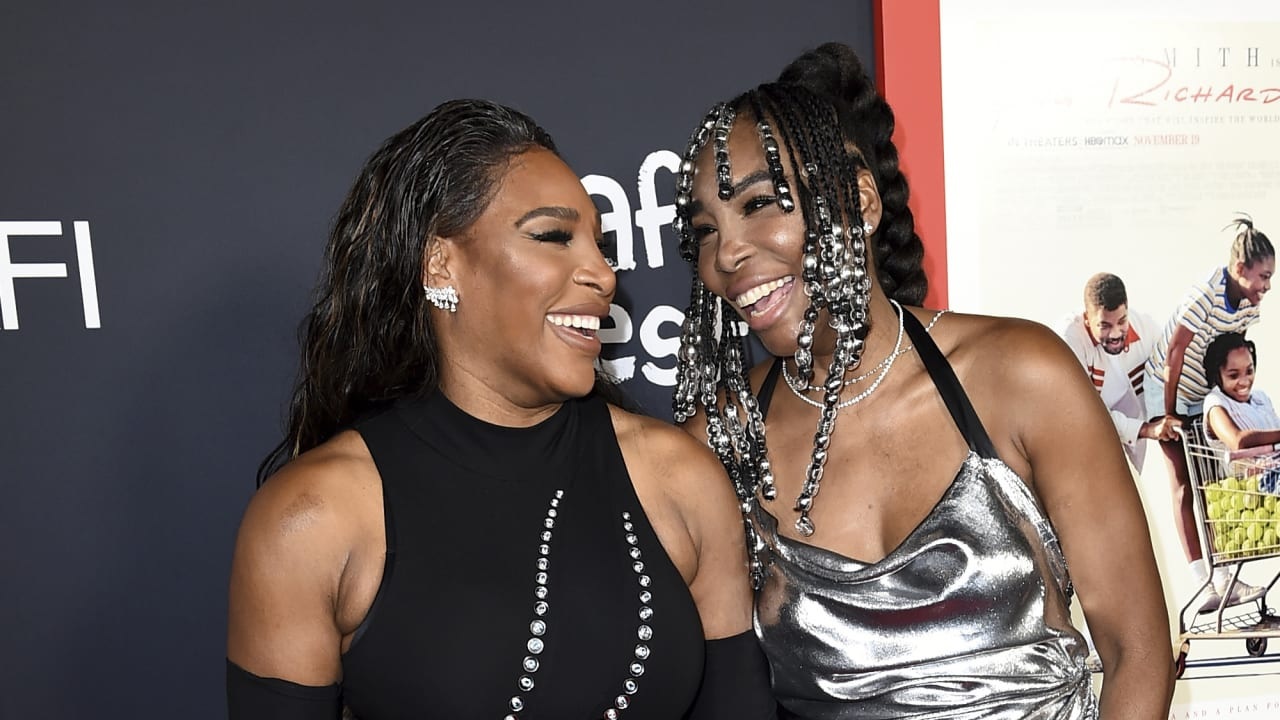 Not that I would have beaten Venus for sure if I had managed to deal with that, but I would have definitely been a tougher opponent.”