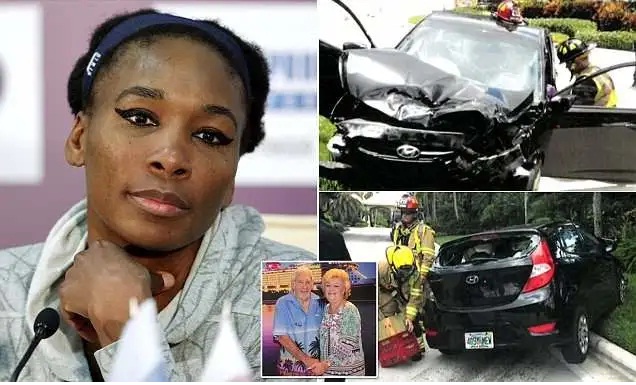 The police had initially charged Venus for the crash, but surveillance footage of the incident supported her claim, that she entered the intersection on a green light but got stopped mid-point after another car turned left in front of her. The occupants of the car were a couple, and the accident led to the death of the male occupant, Jerome Barson, who was sitting in the passenger sit as his wife, Linda, drove. 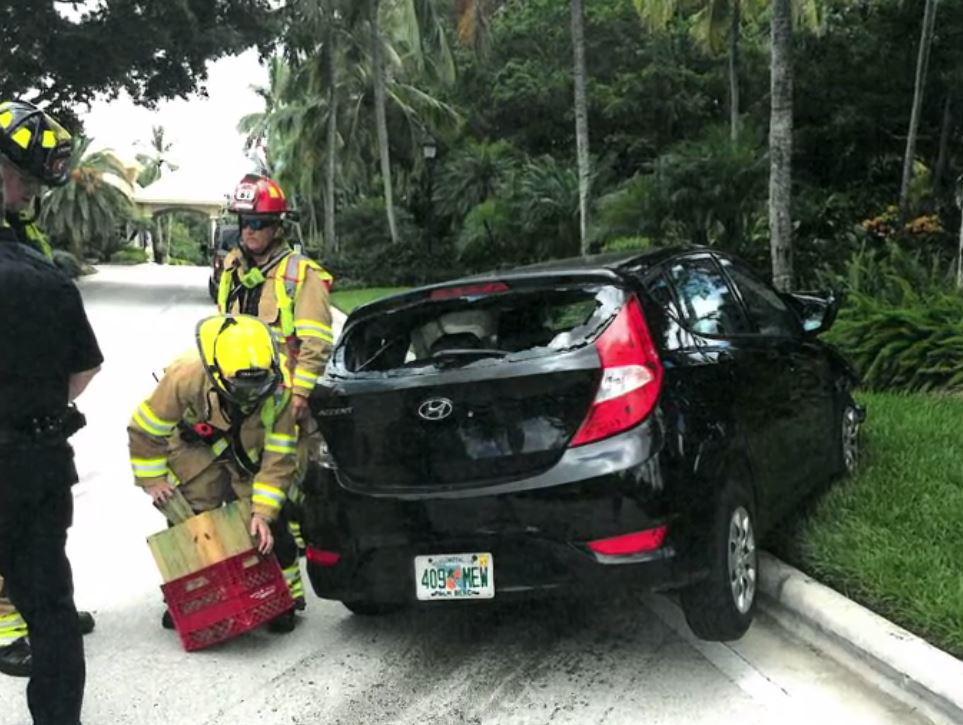 Police body camera video footage showed tennis star Venus Williams calmly speaking to an officer in the aftermath of a fatal car crash. Williams is heard telling Palm Beach Gardens (Fla.) Police, “I was caught in the middle. I never saw that car coming.” Venus Williams is being sued by the family of a man who died after a car accident that involved Williams.

In the footage, released by Palm Beach Gardens Police, the officer told Williams, who was uninjured, that she likely caused the crash but he wasn’t “100% sure” she was fully at fault. He said he didn’t cite her because the actions of a third driver put her in a “bad spot.” 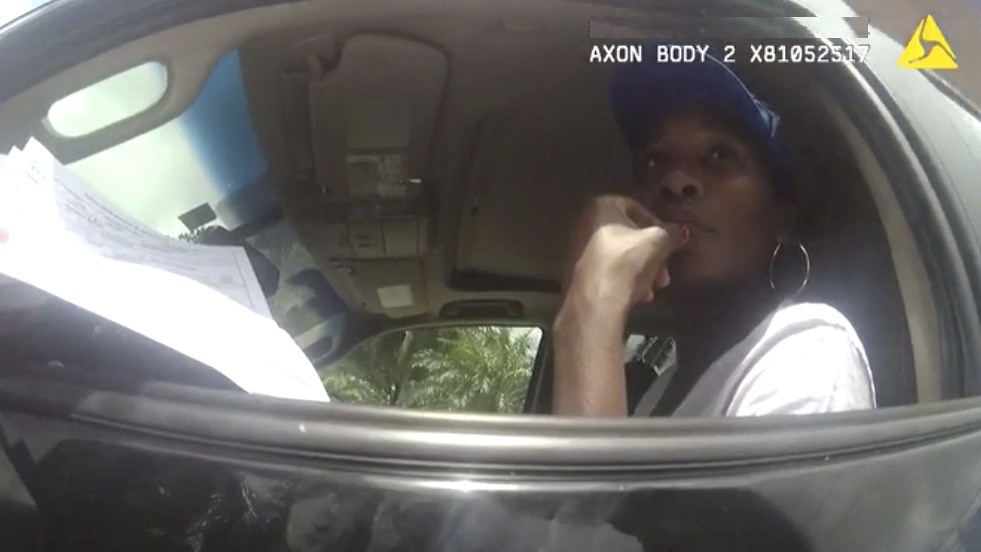 The video also shows the other vehicle’s passenger, 78-year-old Jerome Barson. His wife, Linda, was driving, and both their airbags deployed in the crash. Jerome Barson died after the crash. He had a broken spine and internal injuries.

Security video previously released showed another car that was turning left had cut off Williams, forcing her to be trapped at an intersection. When she restarted, the light for the victim’s car had turned green and led to Williams’ SUV getting T-boned.

“He had a green light, so you kind of violated his right of way,” the officer is heard saying in the footage. “So, I think you lost your right of way. 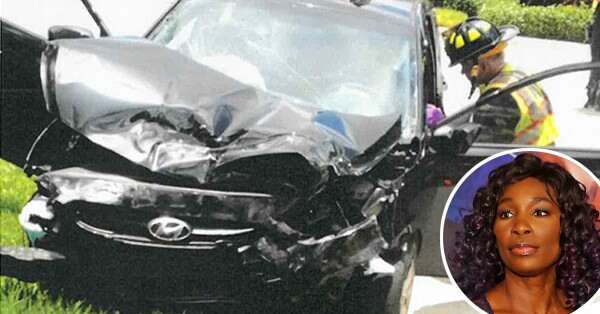 “Based upon our ongoing investigation, there is evidence to indicate the Barsons were wearing a seatbelt at the time of the crash,” Palm Beach Gardens police spokesperson Paul Rogers told USA TODAY Sports in an email.